The eagle is a bird that in many cultures has become a symbol of courage, pride, bravery, and other positive qualities. Yes, in nature, eagles are one of the most formidable representatives of birds, and the only creature that poses a real threat to them is a person who drives eagles out of their habitats. Nevertheless, there are still many corners on Earth where eagles are found in abundance. 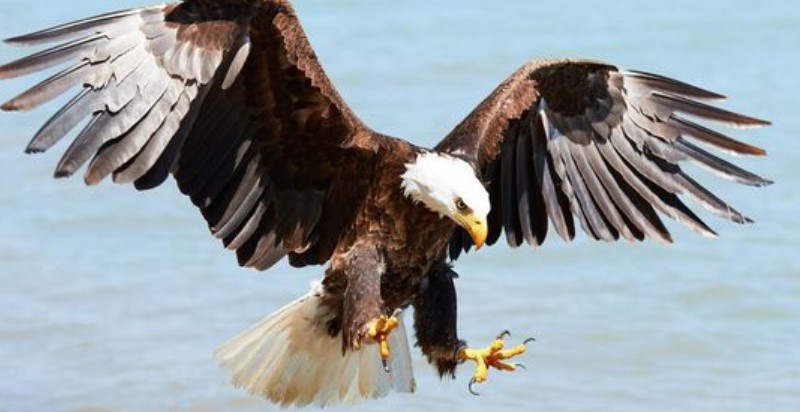