Owls are birds with many species, but they all share a predatory nature and nocturnal lifestyle. They are mentioned in many legends and myths, and in general, they play an important role in various folk tales. These amazing creatures are smart and hardy nocturnal predators. 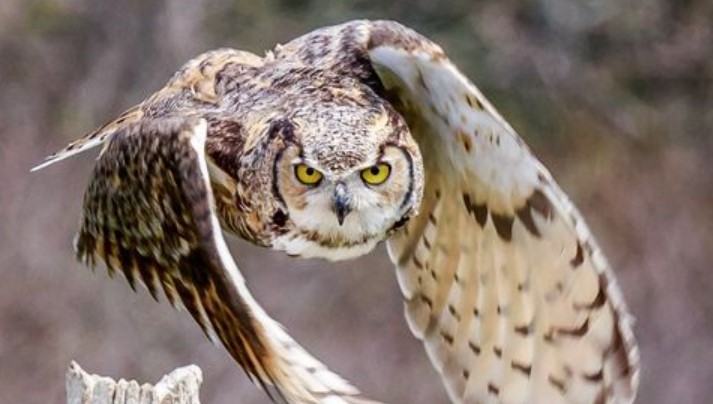