Man is used to considering himself the smartest creature on Earth. Despite his very weak physical capabilities, he controls the lion’s share of the land and makes attempts to “enslave” the oceans. As for animals, their importance has been downplayed, allegedly due to a lack of intelligence. But do not underestimate the mental abilities of our smaller brothers, because some of them are not as stupid as they seem at first glance.

Although animals may not have enough intelligence to call them “intelligent”, some of them are definitely smarter and smarter than others. For example, pigs. They are easy to learn, have an excellent memory, and perform well on intelligence tests. 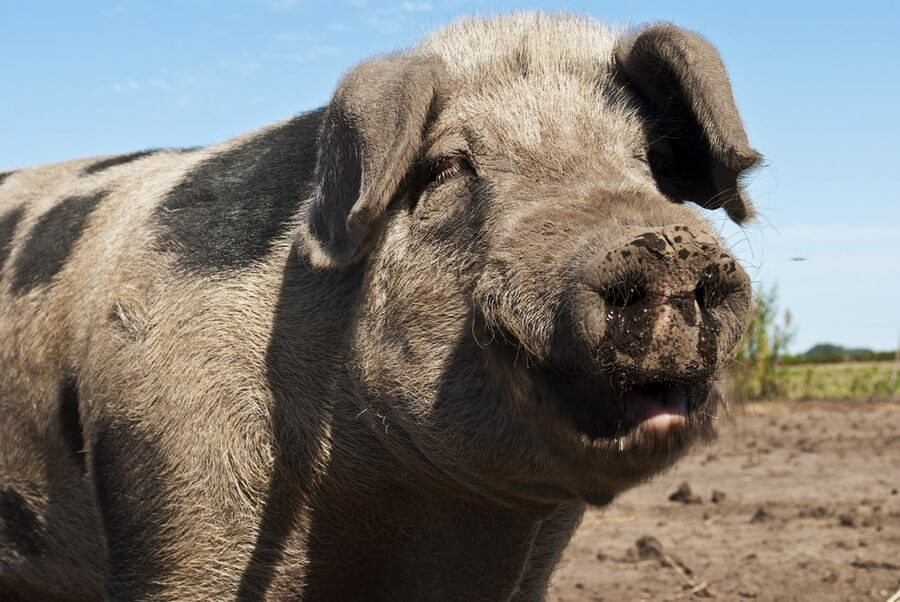 A certain level of intelligence is seen in parrots, in particular, in the Grey parrot. Yes, in most cases they simply repeat the sounds they hear without understanding their meaning, but this is due to the lack of proper training. It has been proven that they are able to associate words with objects that they denote, as well as perceive the concept of shape, color, serial number.

Squirrels are not only smart but also cunning. They learned long ago that man is a source of food. “Finds out” and takes food again. And it will take as much as you give – it just hides the remnants of food. 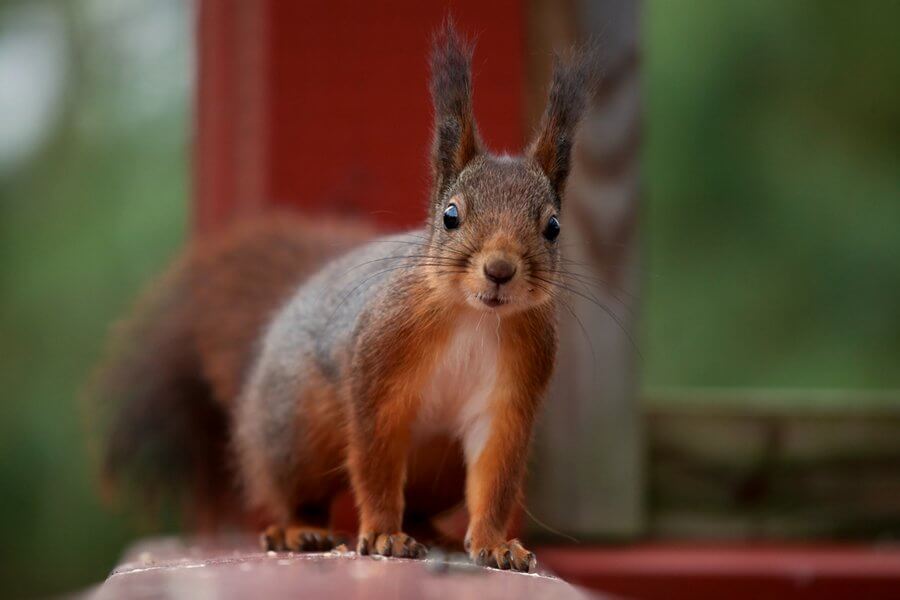 “Man’s best friend” – a dog – a very smart creature. With proper training, it is able to understand 250 words and gestures, count to five, and perform the simplest mathematical operations. It is worth mentioning that the smartest breed of dog is poodles. 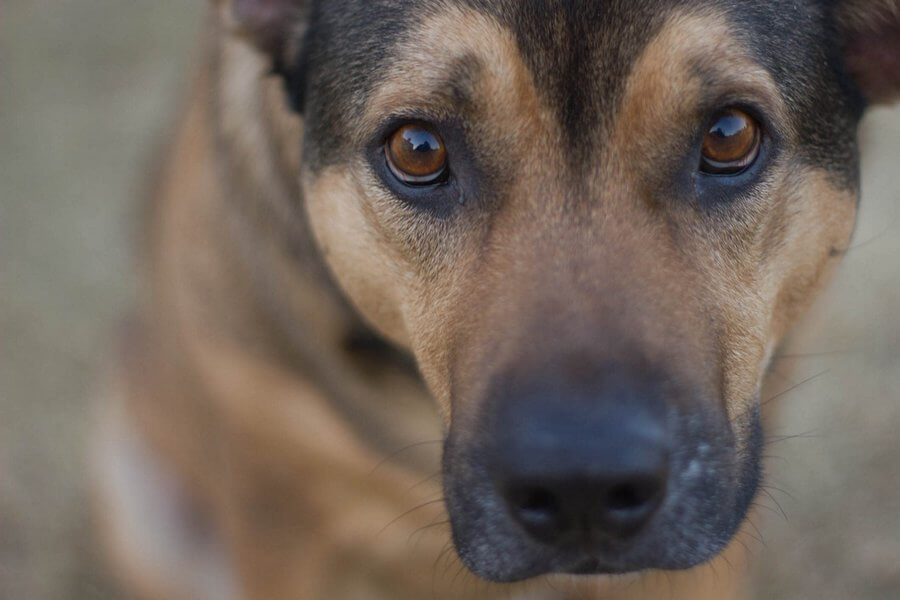 There are legends about the mind of ravens – these birds are able to do incredible things to get to the food, for example, cracking a nut, placing it under the wheels of a car, etc. When scientists decided to check whether the raven was really endowed with intelligence, they began to give the bird water to drink from a deep jug, which he could not reach with his beak. The subject raven thought of throwing various objects into the container to raise the water level. In general, these birds will definitely find a way out of any situation!

The one you hardly expected to see in this ranking is octopuses! These marine invertebrates are blessed with a very impressive brain in relation to body weight. They are trainable, have a good memory, distinguish geometric shapes, recognize people, get used to those who feed them. Some mystics believe that octopuses are able to predict the future: what is only the epic with Paul, the “football oracle”. 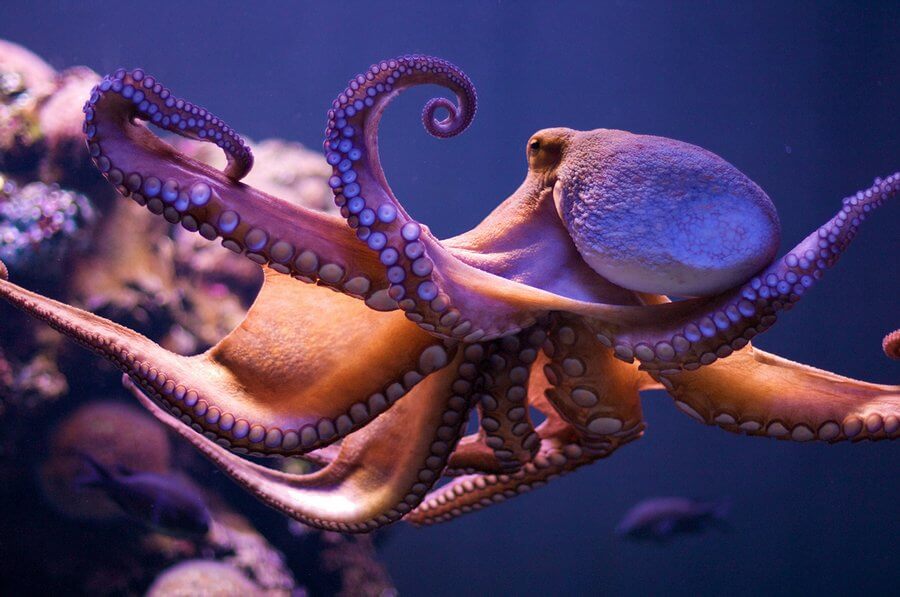 Elephants open the top three “smartest” animals. They recognize themselves in a mirror image, which is considered a sign of self-awareness, have excellent long-term memory and orientation on the ground, know how to use tools (for example, branches as “fly bats”), distinguish many sounds, and most importantly, they are very susceptible to the death of their fellows. These giants know how to draw conclusions and empathize! 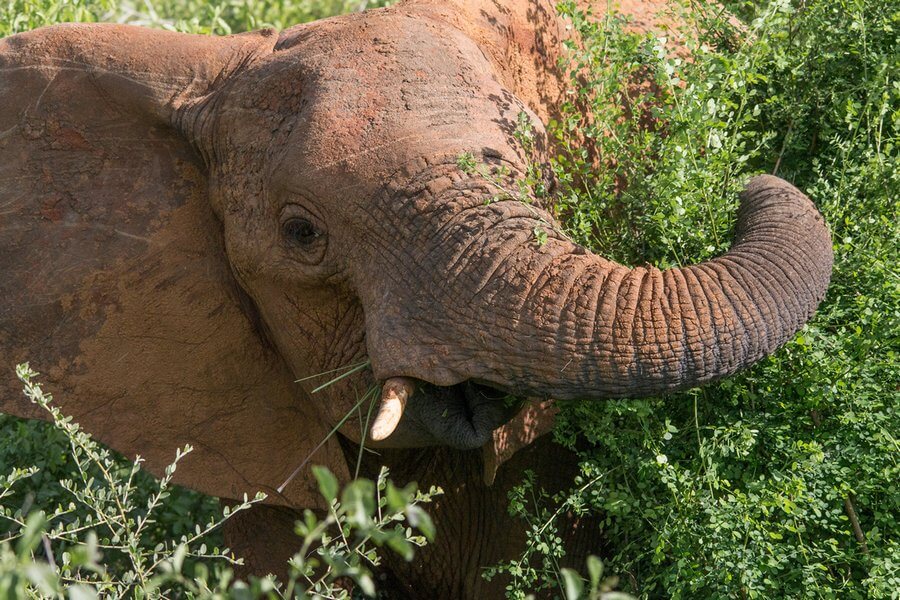 Chimpanzees, especially Bonobos, are very intelligent creatures and the closest human relatives in the animal kingdom. Although chimpanzees cannot speak due to the structure of the vocal apparatus, they are able to communicate with their hands in sign language, use words in a figurative sense, and create new concepts by combining known words. They are capable of making tools (peeling leaves from sticks, sharpening sticks and stones) and have a sense of humor. If you put a baby chimpanzee and a child next to them, then up to 2 years of age you will not find any difference between them intellectually (sometimes the chimpanzee turns out to be even smarter). 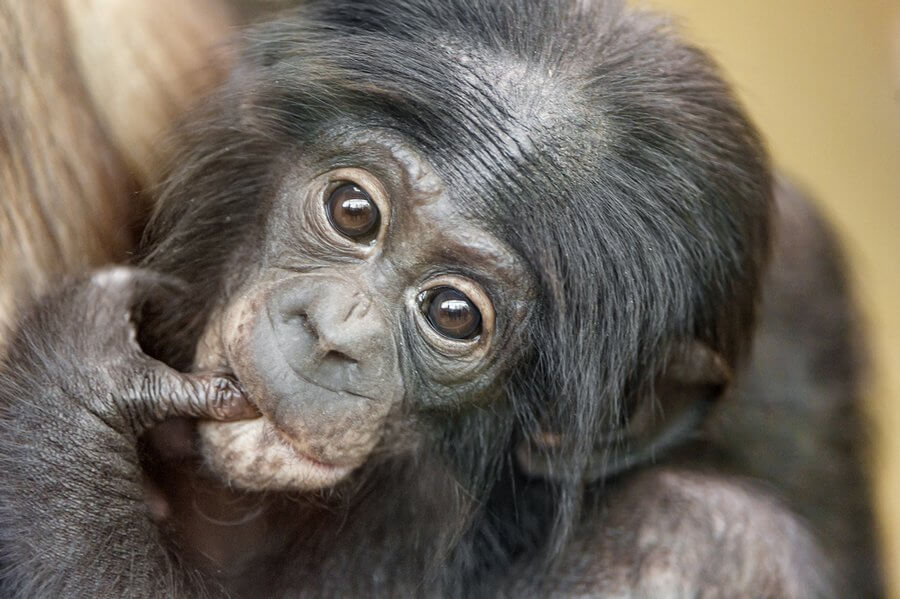 Perhaps, dolphins are endowed with the most powerful intelligence among animals. And no wonder! The dolphin’s brain weighs about 1,700 g, while in humans it weighs 1,400 g, while the dolphin has twice as many convolutions in the cerebral cortex as in humans. According to the latest scientific data from cognitive ethology and zoopsychology, dolphins not only have a “vocabulary” (up to 14,000 sound signals) that allows them to communicate with each other but also have self-awareness, “social consciousness” and emotional empathy. Moreover, each dolphin has its own name, which it responds to when its relatives refer to it! Obviously, humans are not the only “intelligent” creatures, perhaps much more aggressive.