An aquarium is an indispensable attribute of a lover of a variety of fish. However, not all aquariums look like a small pot-bellied container in which a lonely goldfish swims sadly – there are also truly monstrous structures that can hold a huge amount of water. Such aquariums are usually installed in public places, for example, zoos and aquariums, although you can buy one yourself – there would be enough money for the purchase itself and for its subsequent maintenance. 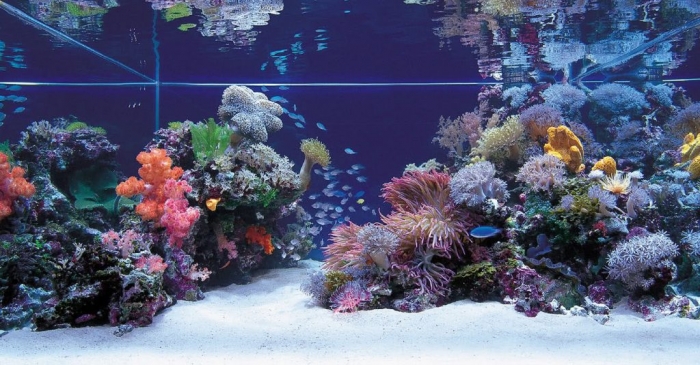