To date, there are no more than 150 representatives of this rare breed left on the entire globe. And how beautifully the story of this faithful dog with a brave and kind heart began! The Alapaha owes its birth to the Buck Lane family from the state of Georgia, and primarily to the American breeder Buck Lane, who passionately wanted to revive the endangered breed of “planter dogs” from South Georgia. 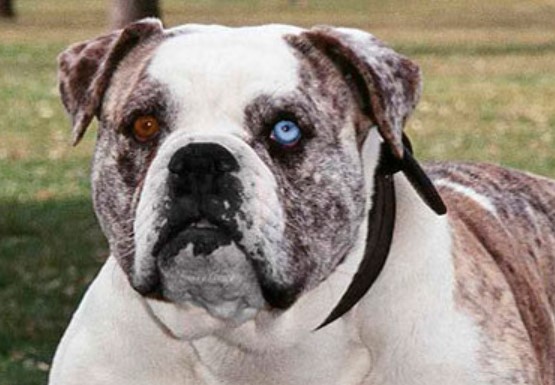 As a result, at the end of the 19th century, Alapaha purebred Bulldogs became hardworking helpers and devoted guards of South American estates and lands. The owners and admirers of these dogs respectfully called the Alapaha “blue-blooded bulldog”. After his owner was killed by a train, his faithful dog Otto (by the way, this is another name for the Alapaha Bulldog) devotedly came every day to guard the place where the incident happened (and according to another version, he guarded the owner’s grave every day). Buck Lane’s granddaughter continued the business started by her grandfather, continuing to breed otto, and achieved the fact that in 1986 the breed was recognized by the Organization for Scientific Research in Animals. The breeding of the Alapaha Bulldog continued after the death of Lana Lu Lane by her descendants. Otto’s appearance is typically bulldog: a muscular body, broad shoulders (up to 60 cm), large, wide-set paws that resemble a cat’s (do not forget to regularly cut his claws), a deep chest, a wide long muzzle with a constantly open mouth and slobbering lips, triangular ears and a long drooping tail. At the same time, the Alapaha is taller than its counterparts and has longer limbs, as a result of which it is endowed with better physical qualities, although it looks a little thin at the same time. The Alapaha’s eyes are simply amazing: rich brown or deep blue with specks of black or blue. The height at the withers of the otto is from 48 to 73 cm, bodyweight is from 25 to 59 kg. Such a spread in numbers is due to the fact that females of this breed can be almost half the size of males, and, by the way, they are very feminine, so that they can be easily distinguished from “men”. The coat of the Otto is short and hard, and there are many colors – from monochrome black or white to various shades of brown, marble, and red. Breeders try to breed spotted or brindle-colored dogs – they are valued more than monochromatic ones. Outwardly, the alp looks like an American bulldog, although in fact, it is a descendant of bulldogs from foggy Albion. 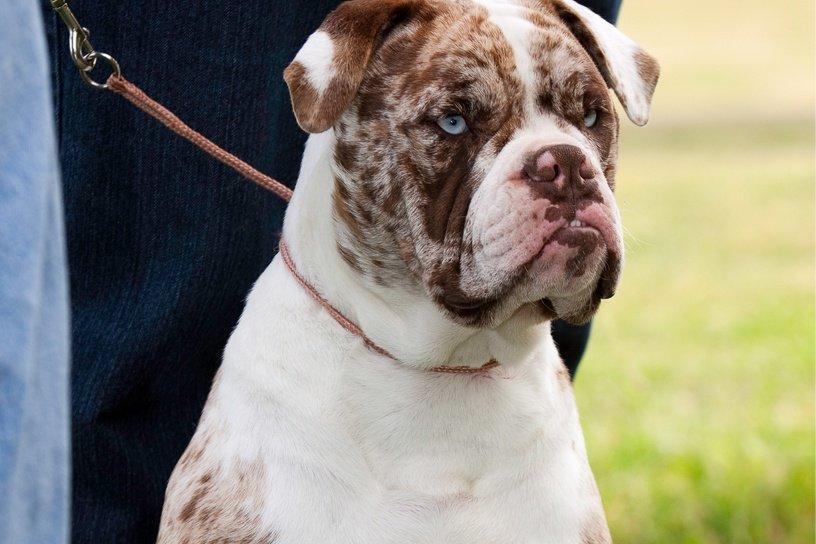 The owners of these dogs believe that they are not too similar in character to their English ancestors. Otto is a very lively and frisky dog, he will gladly play active games with you (of course, not during the performance of his official duties) or take long walks. He is very understanding and, despite his fighting appearance, he is aggressive only if the situation calls for it. The Alapaha will vigilantly guard on its territory, but only if it is not constrained in movement – in no case put it on a chain, a fenced area will be enough. This dog does not need complex care – regular cleaning of the coat and monthly bathing will be quite sufficient measures.