As the name suggests, the Prague Ratter (Prazsky Krysarik) comes from the Czech Republic and is considered the world’s smallest dog. You want to cuddle with him immediately – and that’s one of the things that the little one appreciates the most.

Overview of the Prague Ratter 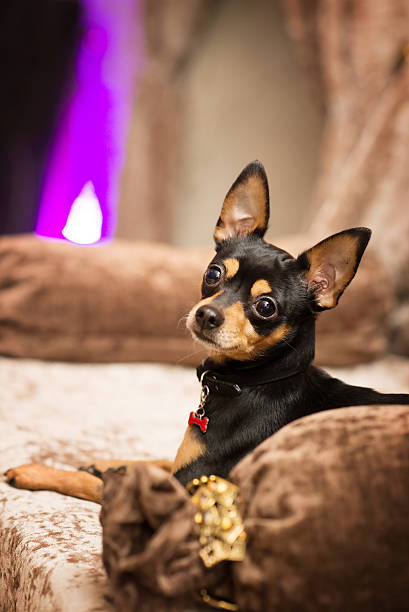 He is very cuddly and feels drawn to every member of the family, especially the children, and treats everyone with the same care, especially in their beds. He loves to curl up in warm corners and snooze like a cat. Just like the house tiger, he also prefers elevated places from which he has a good overview of the entire room. Not only does he behave similarly to her, but he gets along well with cats as well as other dogs. However, rodents in the same household are taboo. The Prague ratter regards these as prey animals, although they are hardly larger, which it will vigorously hunt when it encounters them. If a mouse ever strays into a house with Prager Rattler, its last hour has come.

Otherwise, the little one is easygoing and relaxed in his familiar surroundings, but at the same time very playful and active. He needs daily walks and should be allowed to roam freely off a leash even in a safe space. In public, however, he should remain leashed because of his penchant for rodent hunting.

It is best never to leave him alone because he longs for human closeness and then suffers greatly. He dislikes being bossed around almost as little. While he learns commands quickly, these should be disguised as friend requests and rewarded for prompt execution.

He is wary and suspicious of strangers. This and his dependable alertness also make him a good watchdog. What he hates almost as much as harsh orders: cold. The Prague Ratter freezes very easily and needs a warm sweater in winter.

Nature and Character of the Prague Ratter

Don’t let the small size fool you: the Prague Ratter can be quite dogged. Namely when he pursues a mouse or rat with his usual stubbornness. Unless he is called off, he does so to the bitter end. After all, its speed and keen sense of smell make it predestined to hunt down unwanted rodents.

However, he also hunts them when they are wanted, because they are also part of the family as other pets. In the presence of a Prague ratter, they are likely to have a short life. To avoid such conflicts, it is best to refrain from wanting to be home to rodents at the same time as this dog. Other dogs and cats are no problem. He usually gets along well with them.

However, he prefers to spend time with his owners. He is loyal to them and sometimes downright adores them. He likes to play with them, let them stroke and cuddle them extensively. But alas, he feels he is being treated too harshly, the gentle dog can turn into a stubborn goat in one moment. This happens especially when strict orders are to reach him. If he doesn’t like the sound, he studiously ignores it.

On the other hand, if you treat him with the courtesy he expects, he is the friendliest and most attentive dog you can imagine. At first, he is reserved with strangers, maybe sometimes a bit anxious, but this will subside over time.

The Prague Ratter is between 20 and 23 centimeters small and weighs around 2.6 kilograms. He has a short, thin, and shiny coat. The color of its coat can be black and tan, brown and tan, blue and tan, yellow, or red.

His coat only needs an occasional brushing. If you want to decimate flying hair, it is better to do the grooming every day. 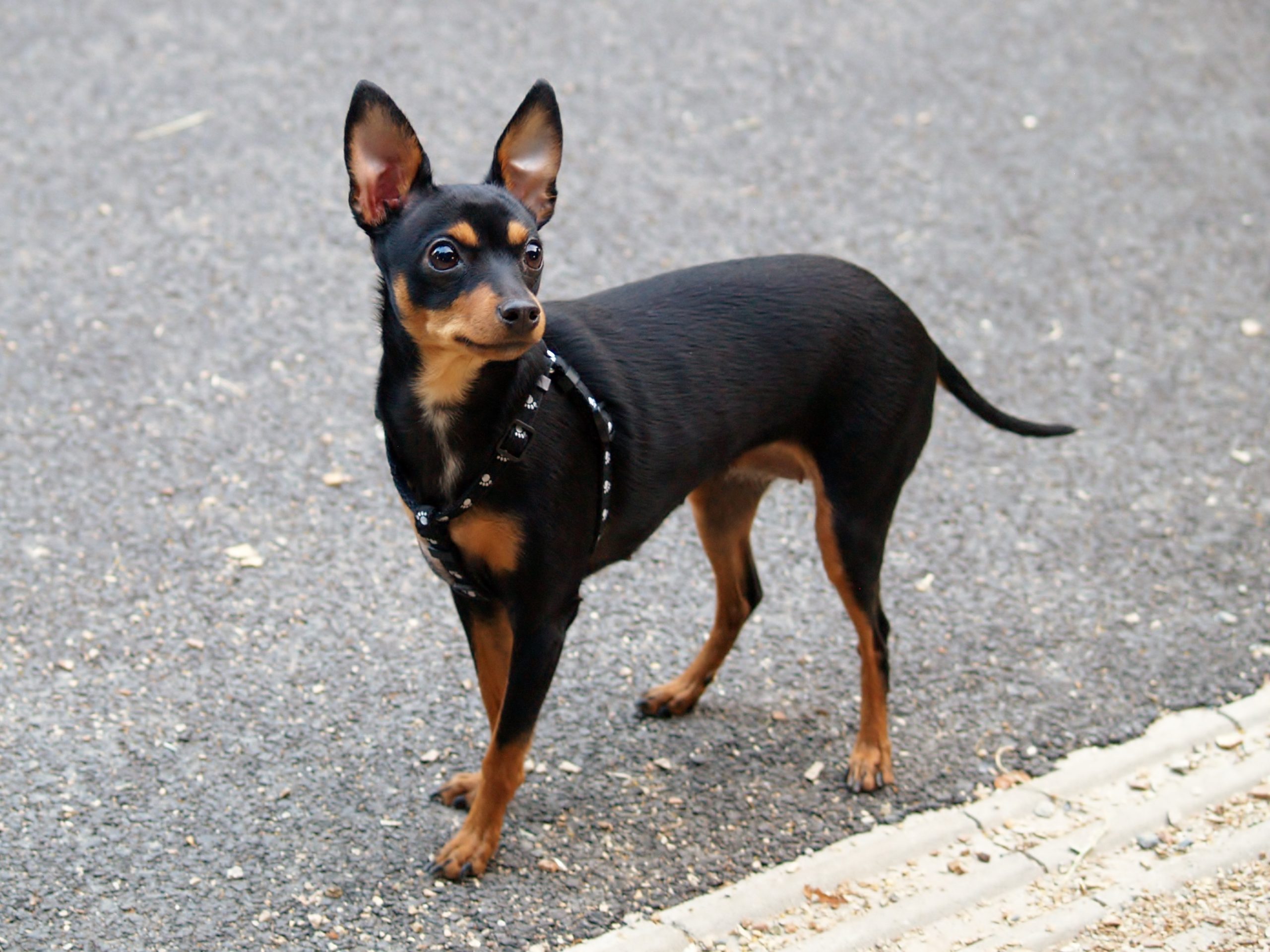 The Prague Ratter was bred by the Bohemian nobility as early as the Middle Ages and was later used, as the name suggests, mainly to ward off rats and mice. Due to its delicate stature, the little one got into every hiding place, no matter how remote, to track down vermin. In addition to its small body size, its keen sense of smell and its speed were decisive factors in its success in hunting.

Although perfect for pest control, the Prague Ratter was popular among aristocratic circles as a companion dog in earlier centuries. He was present at festivals at Prague Castle and a presentation dog at Bohemian princely courts.

In the course of time, he also got into other social classes, where he was mainly kept as a working dog to hunt rats and mice due to the characteristics described above.

Almost extinct by the 20th century, the breed was successfully re-established in 1980. It is listed as a national breed by the FCI, and international recognition is still pending. He has been bred in the VDH since 2011.