The Belgian Dwarf Griffon introduces us to a variety of names: Brussels Griffon, Griffon Bruxellois, Griffon Belge and Petit Brabançon. What is correct now? Answer: everything. These are three very closely related species that are grouped together by the Fédération Cynologique Internationale (FCI). The confusion increases with the translation into different languages. 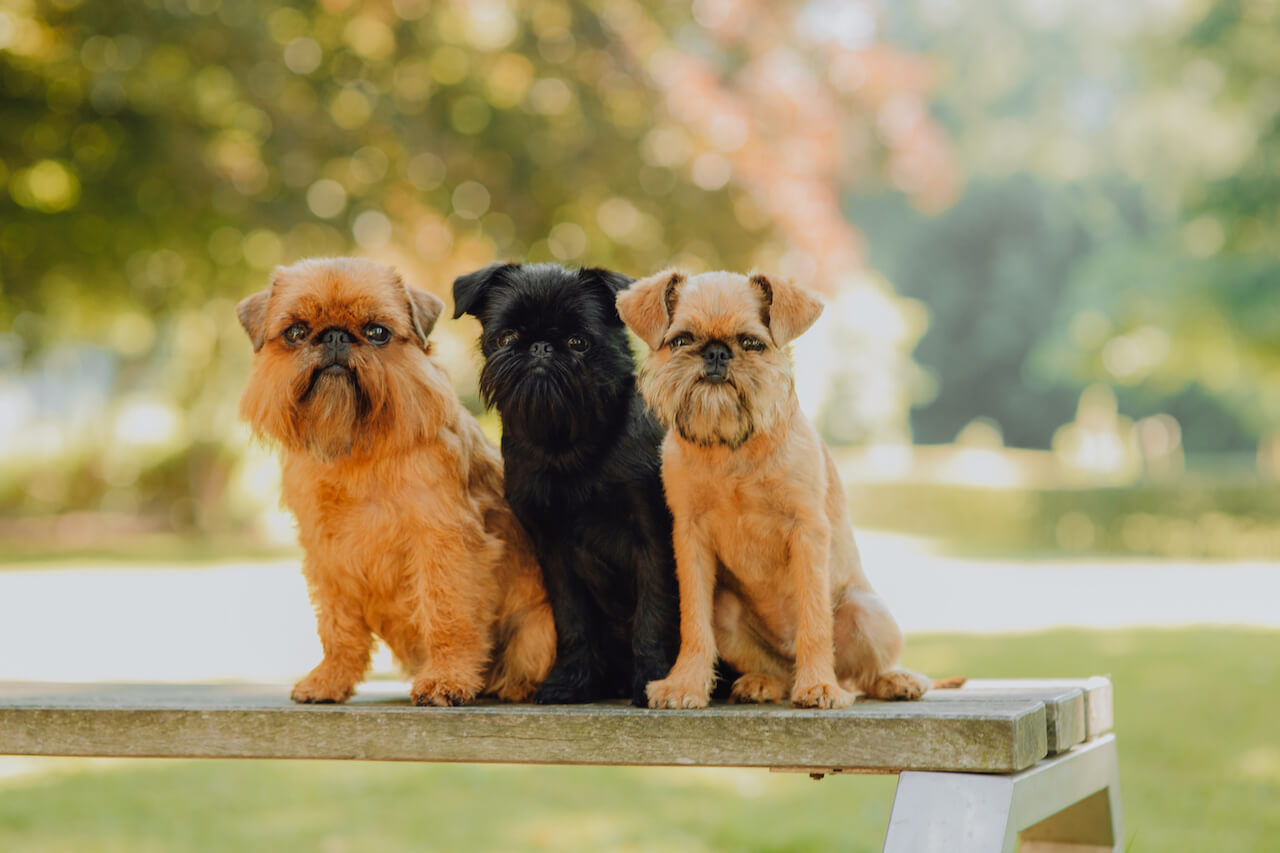 Conversely, he reacts with incomprehensibility and sadness if he is neglected or left alone all day. In addition to being his main caregiver, he likes to devote himself to the entire family and also gets along very well with other dogs or pets.

Because he is small and fragile, young children should only play with him under supervision. The Griffon doesn’t need a lot of exercises because it can’t cover particularly long distances due to its size. Romping around the house and his daily short walks are all he needs.

Often Feels Larger Than He is

He can be very shy around strangers at first but gets used to them very quickly. At times he can be very stubborn and bossy, forgetting how small he really is. He, therefore, likes to take on challenges with larger dogs, which should definitely be stopped immediately.

He is not a particularly easy dog ​​to train as he loses interest in training sessions very quickly. To train him, you need a lot of patience and short lessons that he enjoys.

The Belgian Dwarf Griffon is 24 to 28 centimeters long and weighs a maximum of five kilograms. He has a medium-length, rough coat with an undercoat. His coat color is mixed black, black and tan, black and red. The Petit Brabançon is short-haired.

Care of the Belgian Dwarf Griffon

Its long-haired coat should be trimmed regularly so that dead hair can be removed at an early stage.

Origin of the Belgian Dwarf Griffon 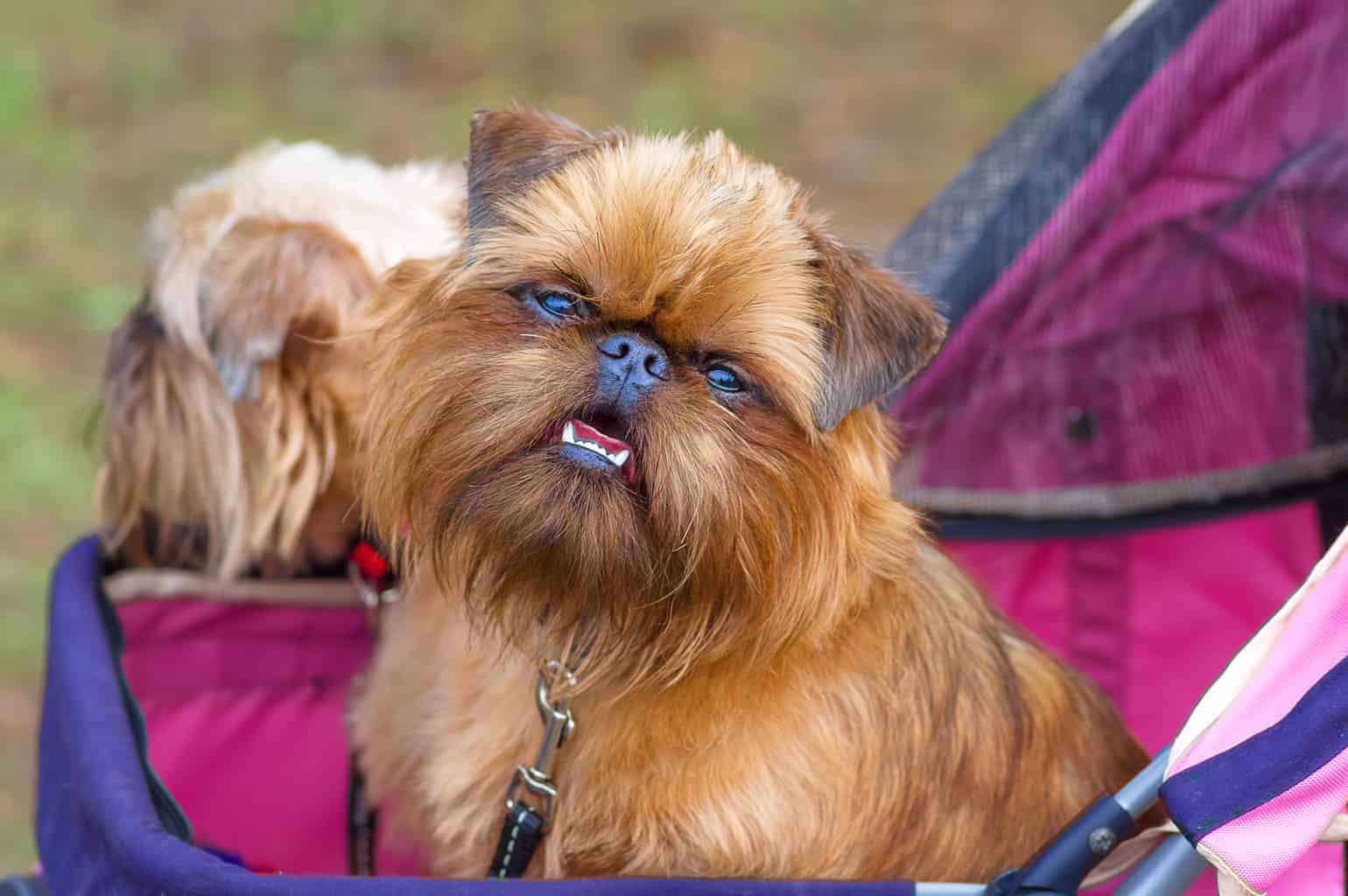 The Griffon was originally bred in the greater Brussels area and was often kept by farmers who wanted to keep their stables free of small animals. According to the FCI, all three Griffon breeds go back to a wire-haired dog, the so-called Smousje. In the 19th century, specimens of King Charles Spaniel and the Pug were crossed. In Germany, it has not yet reached the level of popularity it enjoys in its home country or in export countries such as Great Britain.