Originally from Wales, the Welsh Corgi Cardigan is a robust and reliable companion with a strong protective instinct. Since he is very open-minded, he would like to be integrated into the family, but can also be left alone for a few hours now and then.

Such is the Welsh Corgi Cardigan 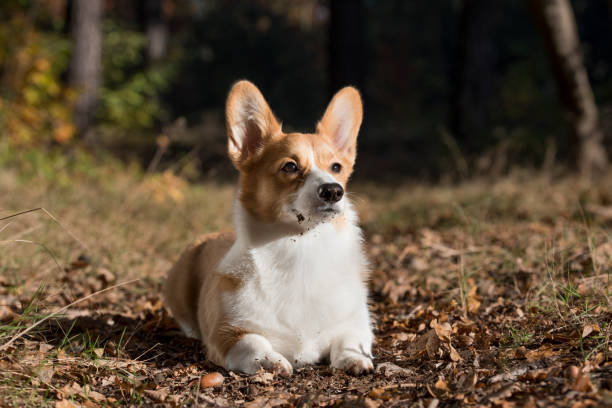 However, that shouldn’t hide the fact that overall he needs a lot of affection and attention. You should play and romp around with him a lot, and take long walks with him every day. The active four-legged friend particularly likes to play with children, whom he also takes great care of.

He, therefore, takes his role as a watchdog very seriously and strikes immediately when strangers approach. Sometimes he overdoes it with the barking, but this can be trained out of him through loving and consistent training. He learns new commands faster than average and likes to make his people happy with them.

He usually gets along well with other animals in the household. Exaggerated watchdog attitudes can sometimes lead to aggression towards conspecifics. If the Cardigan Welsh Corgi is to get along with other dogs, it is best to get them used to it from an early age.

The Welsh Corgi Cardigan is between 24 and 33 centimeters tall and weighs between 11 and 17 kilograms. Its fur is a stick hair, with a dense, soft undercoat and a harsh top coat. Its coat color can be red, black, or black with gray.

The Welsh Corgi Cardigan sheds a lot of hair. To minimize hair loss, it is advisable to brush the coat more frequently during the day. 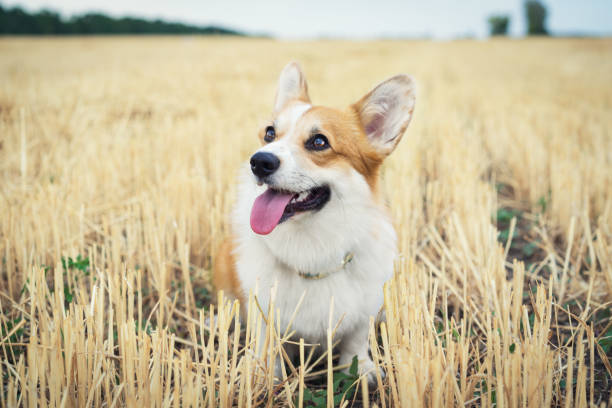 Origin of the Welsh Corgi Cardigan

The footprints of the Welsh Corgi Cardigan can be traced back 3000 years. There is documented use of it as a cattle dog in Wales in the 12th century. Corgi means “small” in Welsh and the name Cardigan comes from the county of Cardiganshire.