French Alsace is home to an endangered rodent species – the large hamster. This is a large animal 27-30 cm long and weighing up to half a kilogram. 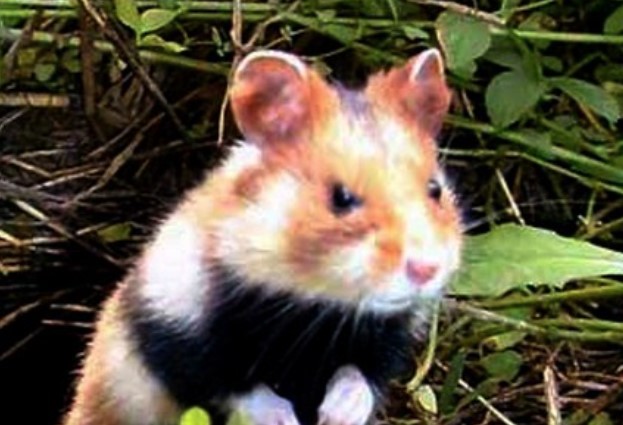 In theory, France has pledged to protect this species, provide it with a habitat. But now the European Court accuses France of lack of attention to this animal, of not creating a system for protecting the species. Large hamsters came under protection back in 93, but from 2001 to 2007 their number decreased significantly – from 1,167 to about 150 burrows.
The Euro Commission filed a lawsuit back in 2009. The statement cited data that France continues to reduce the habitat of the large hamster, plowing its alfalfa meadows (where it builds burrows, feeds), building roads there, etc.
As a result, according to an EU court ruling, the French leadership must either begin to actively fight to save the big hamster or incur heavy fines.