The bear’s paws are armed with powerful claws. This is a versatile tool with many functions – the animal digs a den with it, easily digs holes of rodents, turns over heavy stones, catches fish, breaks trees. Its strong claws grip superbly. It is thanks to them that animals easily move along the steepest slopes, where it is almost impossible for a person to resist. Bears easily walk on the steepest snowfields, from where a person slides. Cubs usually climb trees at great speed, also thanks to their claws. And, of course, do not forget that the brown bear is a large land predator capable of inflicting a fatal blow on an opponent, enemy, or large prey (elk, deer) with one front paw. 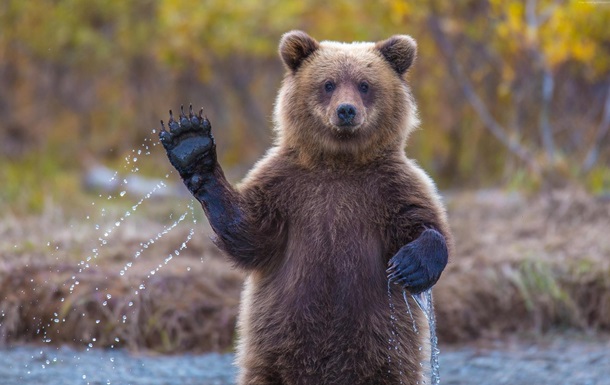 The claws of the front paws are more than 10 cm long. On the hind ones, they are half as long. Bears, unlike felines, do not know how to retract their claws. But they master them masterly. With the help of their claws, they can carefully, like with a sharp knife, open the belly of a salmon and get the eggs.

The size of the footprint does not give an accurate indication of the size of the beast. It is known that in cubs of the last year its width for the front paw is about 10 cm, in an adult bear it is 14-18 cm. In males, it is usually 17-20 cm, although according to sources it can reach 25 cm.

But in the East, bear paws are an expensive delicacy. 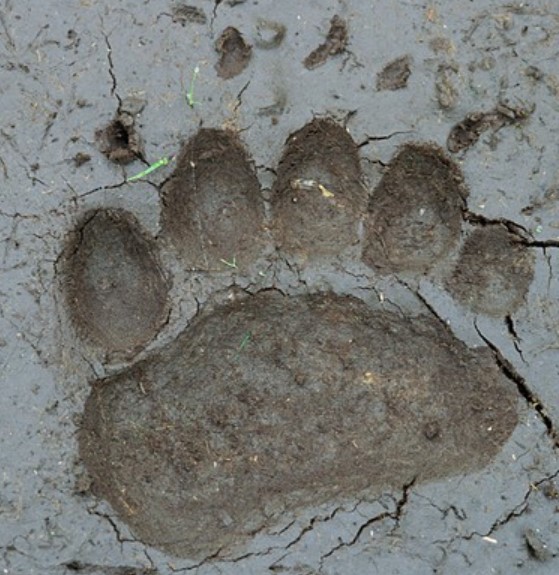 This is how the trail from the front paw of a bear looks on the dried silt. 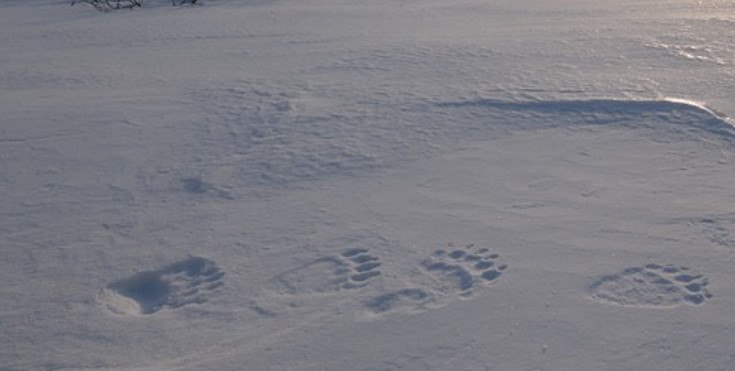 And so the footprints look on a strong spring crust, along which the bear moves despite its weight. 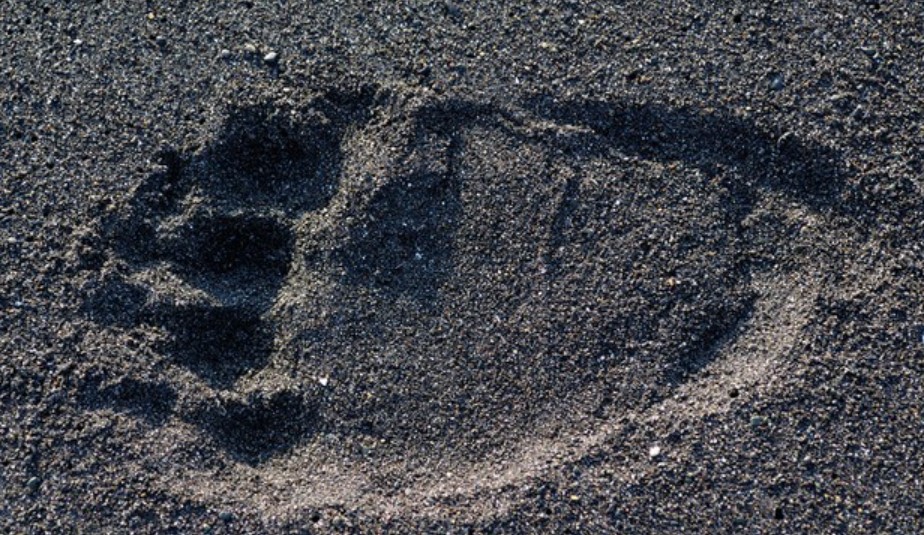 This is a hind paw print, left on the volcanic sand. 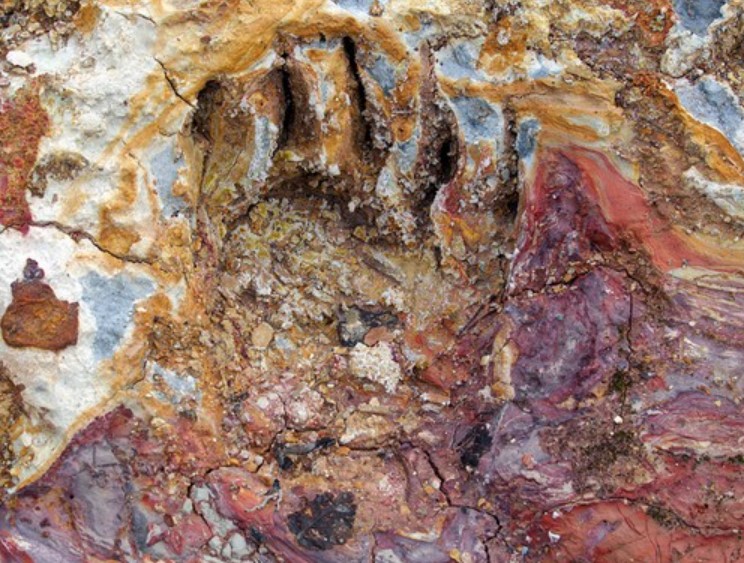 A trail in the Valley of Geysers on volcanic clay. 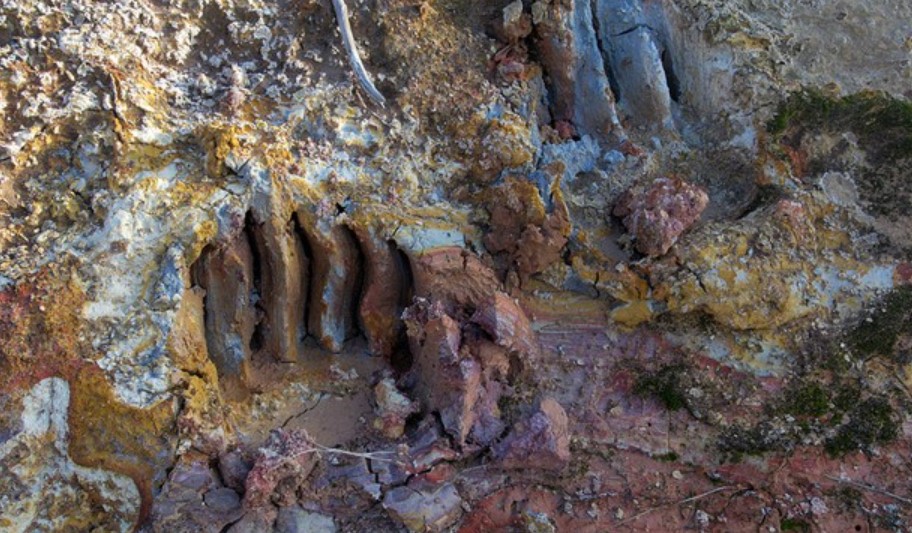 The slope along which the animal was walking is rather steep and damp. Therefore, he had to forcefully press his claws into the clay. The color of the volcanic clay is simply fantastic …

Traces of a pair of bears that passed through a dried puddle. 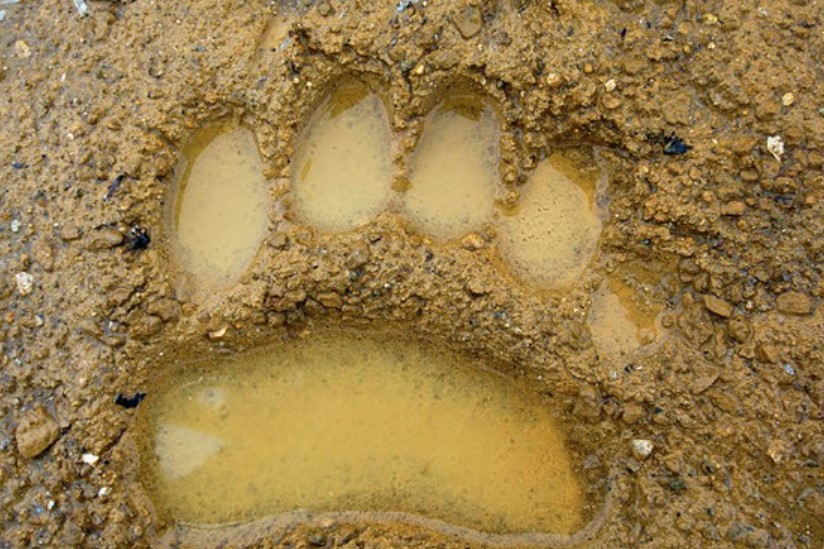