The American Pit Bull Terrier is a versatile breed. It combines the seemingly incongruous: fighting qualities and poise, wisdom and childish playfulness. A pitbull is loyal to its owner and never demonstrates its superiority over him. The breed has established itself as an ideal guard for humans. Its representatives look harsh: the first thing that catches your eye is the unusual shape of the head, wide cheekbones, a strong “bull” neck, wide chest, and well-developed muscles. Public opinion in different countries has developed not in favor of the pit bull, he is considered aggressive, and he sometimes causes fear in those around him by his appearance. In fact, the character of this dog is calm and friendly. Aggressiveness can develop only after a long stay in a small confined space. 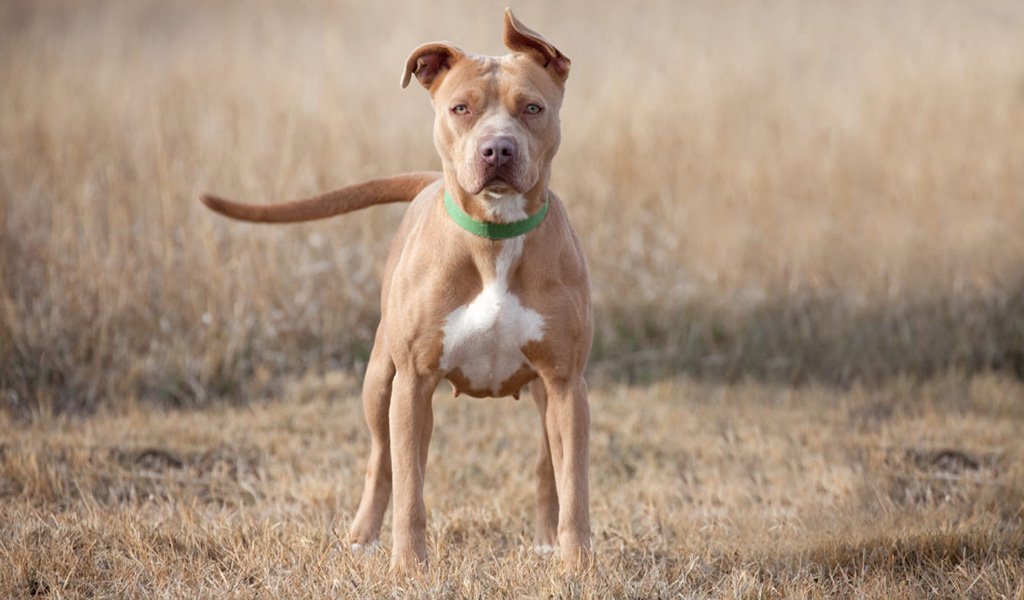 In fact, the first pit bulls came to the Western Hemisphere from Britain. Their appearance was the result of crossing an Old English Terrier and an Old English Bulldog. The breeders of that time set themselves the task of combining in the "new" dog the speed, fearlessness, and strength of the former and the athleticism of the latter. As you can see, they did it very well. 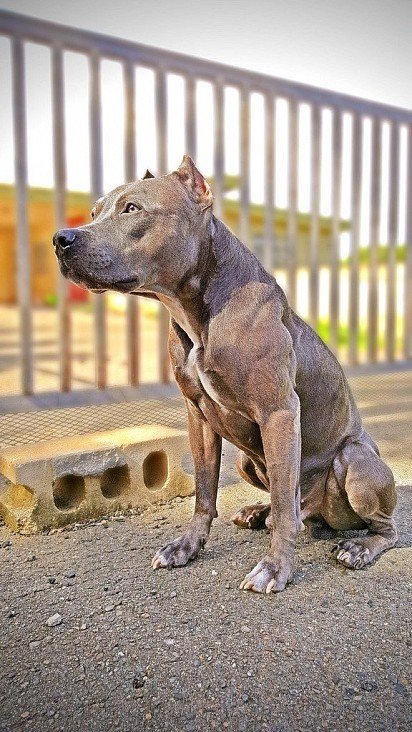 In 1835, when laws on the protection of animals began to appear, these four-legged fighters with bulls and bears were no longer bumped into each other. Since dog fights were not directly prohibited by law (besides, they were cheaper), the breed de facto remained widely involved in them. Animal advocates considered such competitions openly "barbaric", a mockery of our smaller brothers. However, one cannot but admit the fact that, in addition to a good income for the organizers, these fights gave a lot to the breed itself, revealing its best representatives. 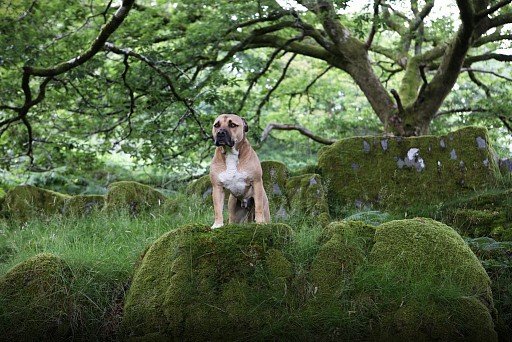 Pit bulls are used in drug trafficking, in confrontation with the police, and as fighting dogs. Poor animals, devoted to their masters, of course, do not even suspect in what dark deeds they have to participate in. And although they are not guilty of anything (a dog cannot, as a person, think and deliberately leave the owner-criminal), such "activity" has earned the breed a bad reputation. In an attempt to get rid of it, the San Francisco Animal Welfare Society (USA) renamed the American Pit Bull Terrier “St. Francis Terriers ". The organization has set the task of distributing dogs to individuals. After 60 individuals found a new family, the resettlement program was curtailed. The reason was that several pit bulls were killed at the place of residence of domestic cats. The new name - "New Yorkies" - was given to the breed in the New York Center for Animal Care and Control, which also decided to distribute pit bulls to families. But after negative responses, the program was curtailed without even starting.