Farmers in Yorkshire recently discovered a huge and completely unexpected find right in an open field. The most interesting thing is that the distance from the place of detection to the nearest reservoir is at least 700 meters. 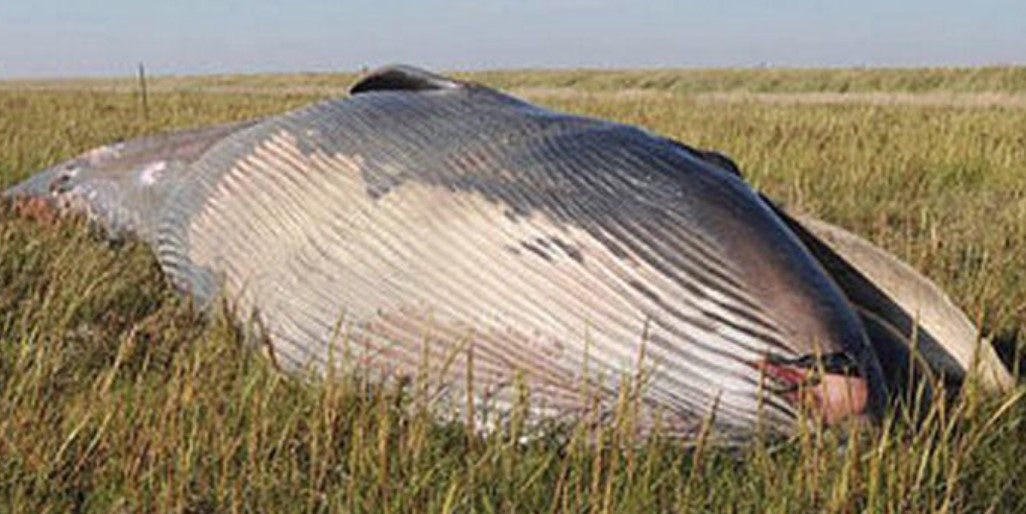 The issue of the reservoir is so important because a rare Sei Whale (Balaenoptera borealis), belonging to the minke whale family, was found by farmers.
According to experts, the cause of the death of the animal was stranded. When the sei whale hit it, the water turned it on its side and thus the respiratory openings located on the head were blocked. The whale almost suffocated, even though it was surrounded by air. But the main question remains, how did this almost twenty-meter mass weighing 30 tons end up at such a distance from the water ?!