Today we will tell you about the interesting species of animals that live in desert areas. They look incredibly fragile and awkward, but they still survive well in such difficult conditions. 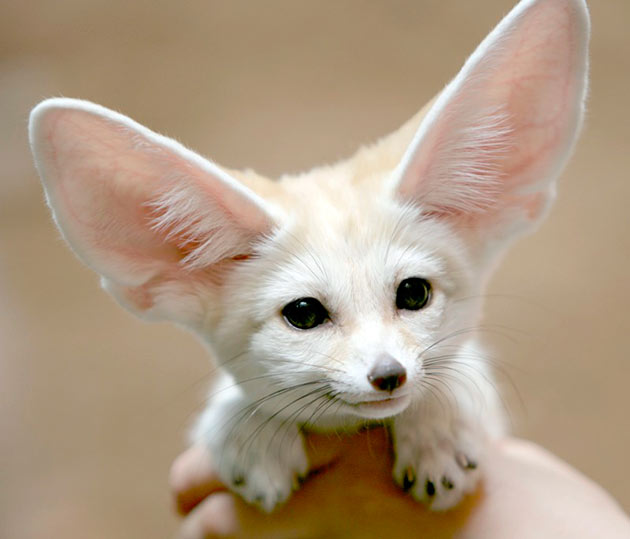 Doesn’t this kid look amazing? It is the smallest canine on the planet. He has such big ears for a reason – this animal has an incredibly keen hearing and he perfectly hears how his future food moves underground. 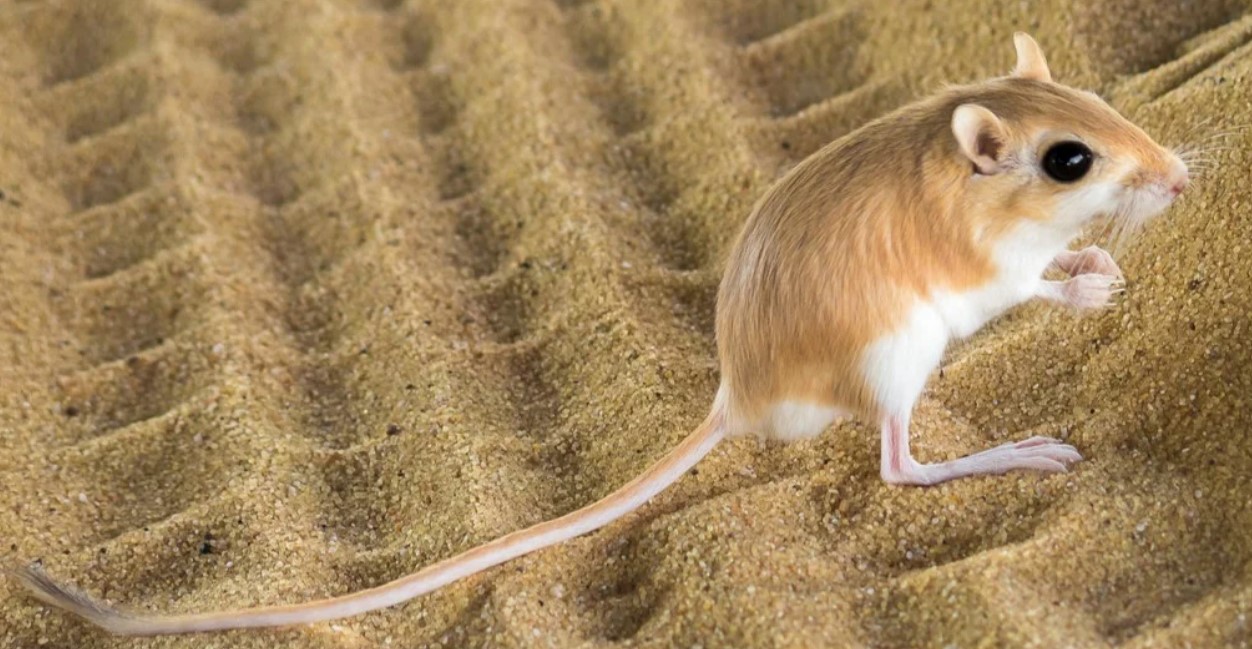 This baby is a real pest. He lives in the north of America and reproduces at the rate of 15 cubs per year. The biggest danger for him is the disappearance of suitable habitats due to a changing climate. 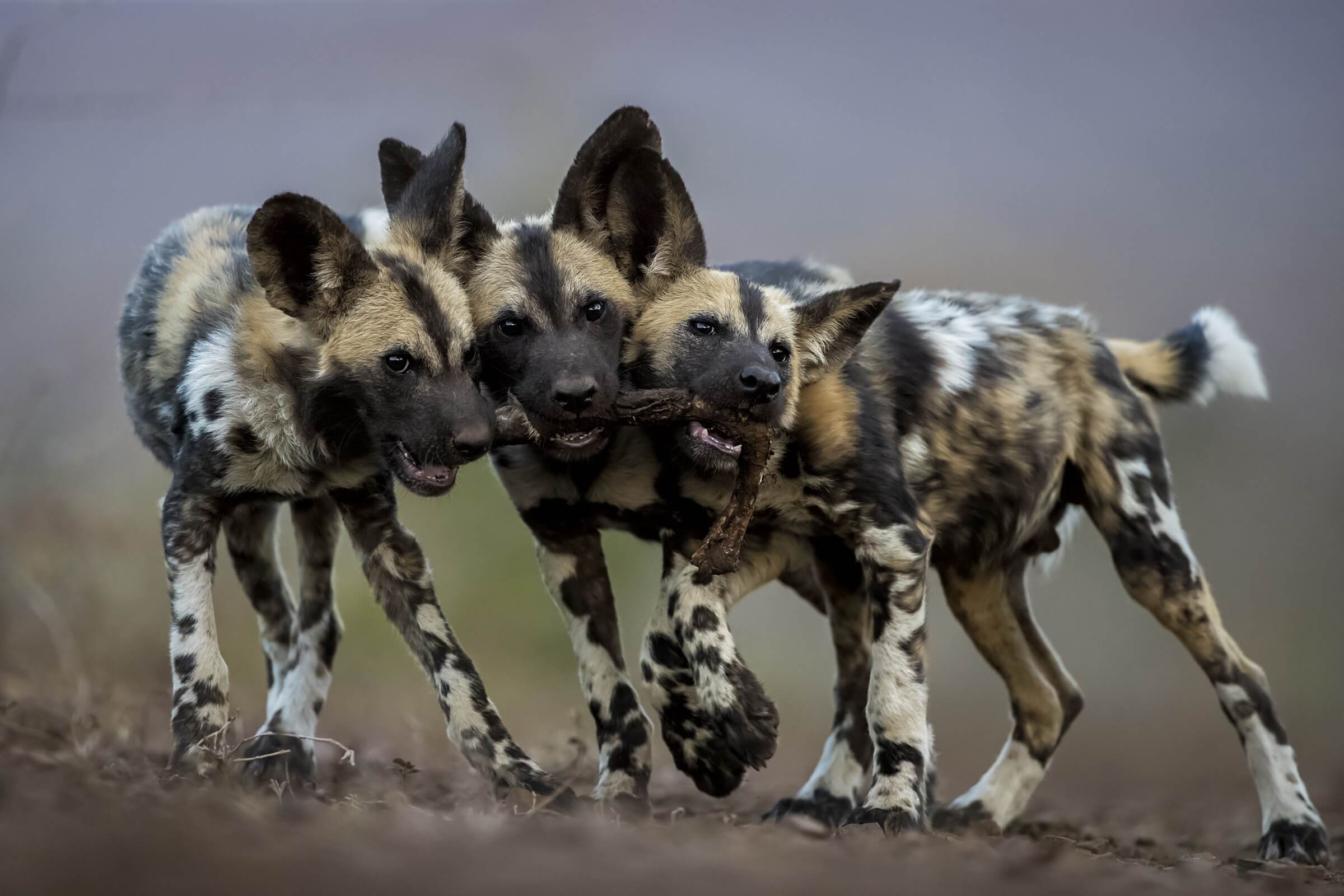 These so-called “painted dogs” got their nickname because of the strange blurred patterns on the body. These are the largest canines in Africa. But due to the fact that more and more people are growing, this species is already disappearing. 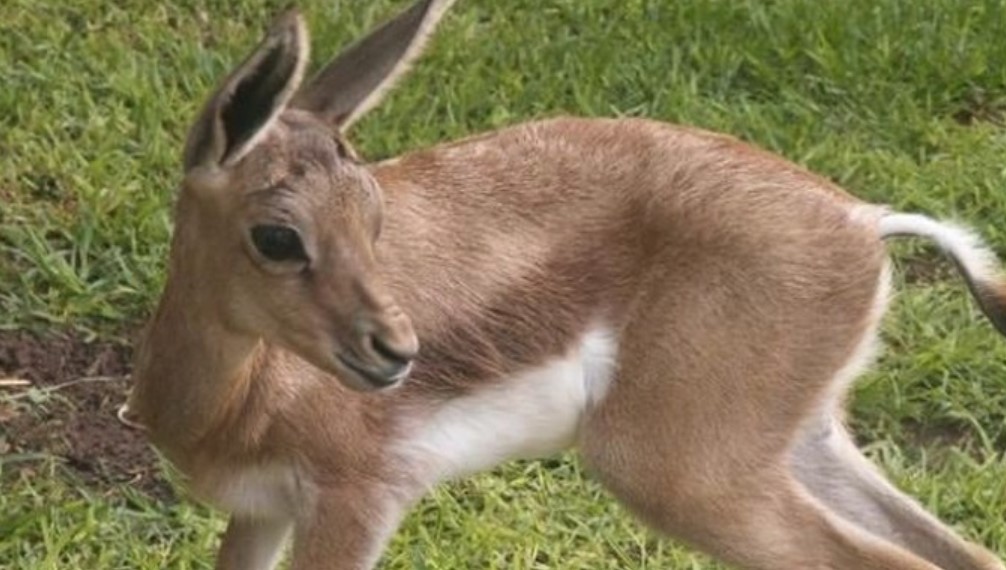 The eyes and ears of this gazelle seem too large. But when this baby grows up, she will become very graceful and harmonious. For about four months, mothers carefully monitor their offspring and then release them to free-swimming. 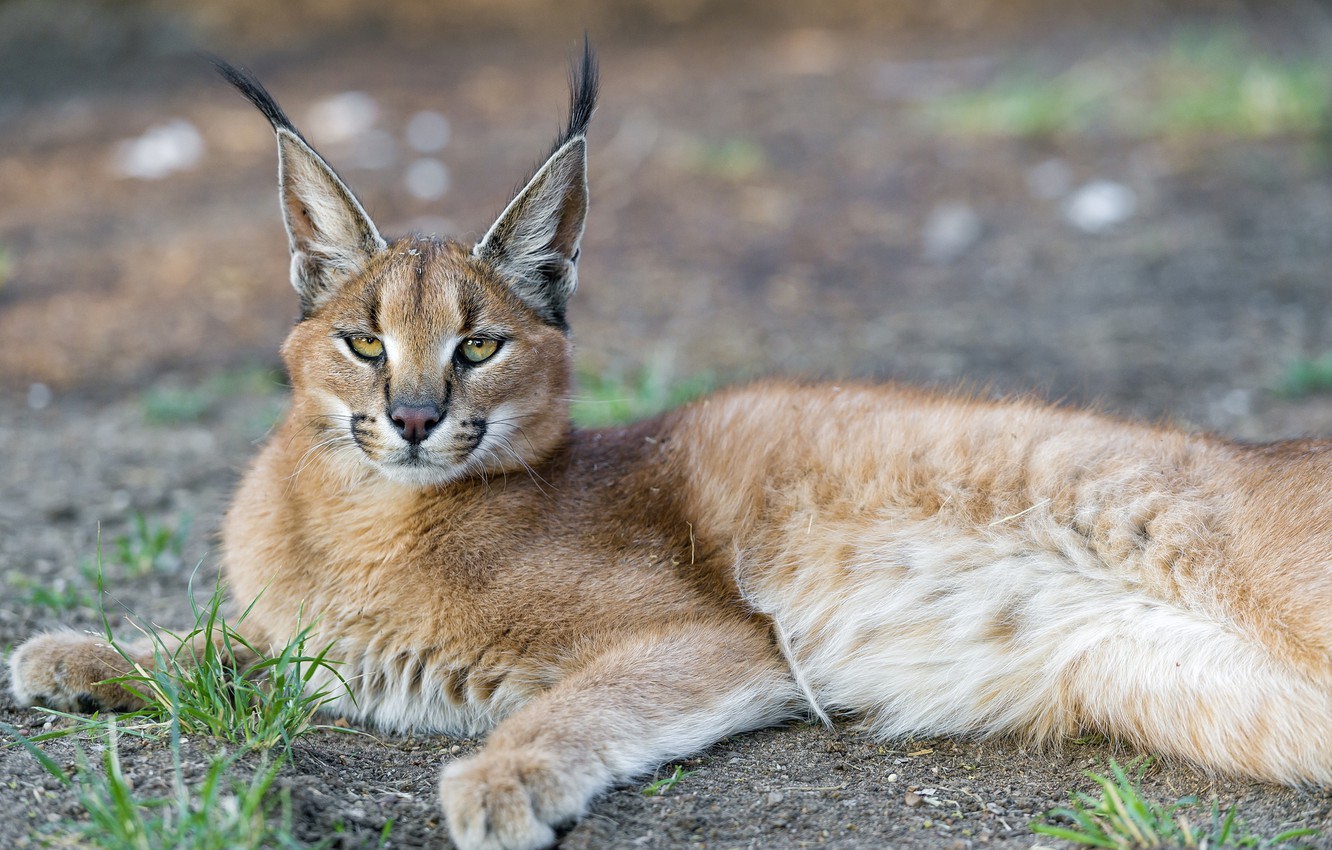 Despite all its visible fluffiness, this animal cannot be called tame. Often, because of the tassels on the ears, this animal was called the African, Persian, and Egyptian lynx. But all scientists disagree with this, referring the caracal to the African golden cats. 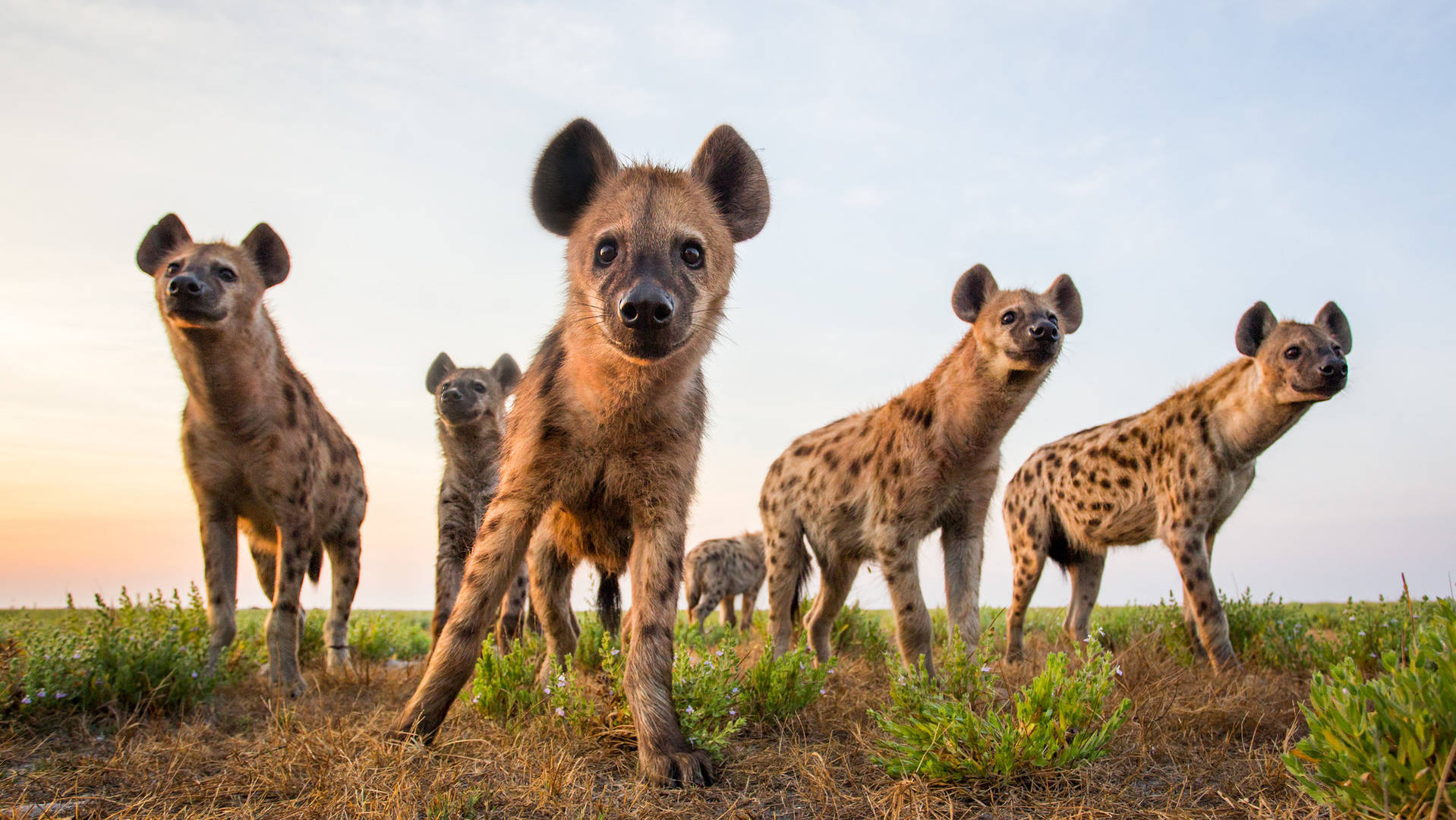 This animal is known to many precisely by its disgusting human laughter. And by the way, scientists, after some research, have proven that hyenas have an IQ no lower than that of primates. 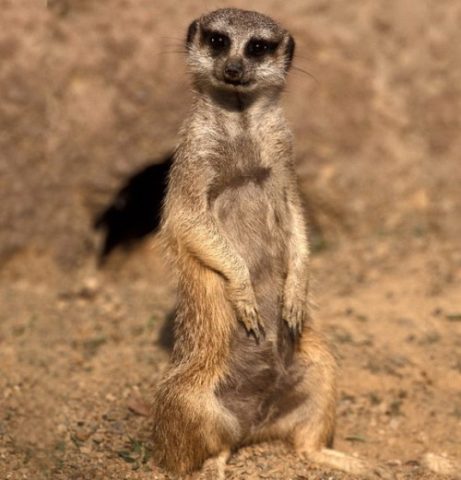 Meerkats leave no one indifferent, attracting the attention of the most callous individuals. Just what is their ability to stand on their hind legs, and then fall asleep. 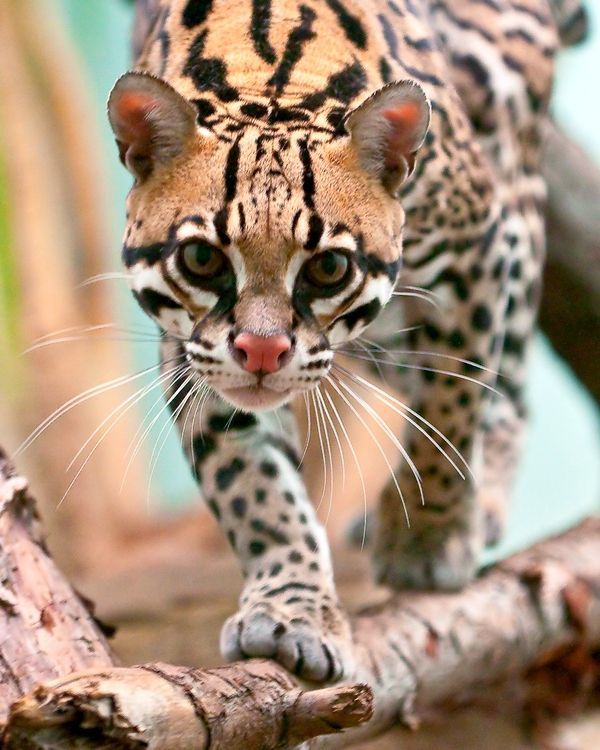 Ocelots can be found in Central and South America, as well as in Mexico. These animals are quite rare species, as female ocelots can give birth only to one cub.