In Australia, two men with a dog went fishing. But they were unlucky, their car got stuck in the mud in Kimberley County in northern Broome on the Dampierre Peninsula. A feature of this area is the high tides (up to 9 meters), so they had to flee from the seawater on the roof of the car. But there was another reason to spend five nights on the roof – they found themselves in the habitat of a huge number of crocodiles, which are especially active at this time of year. 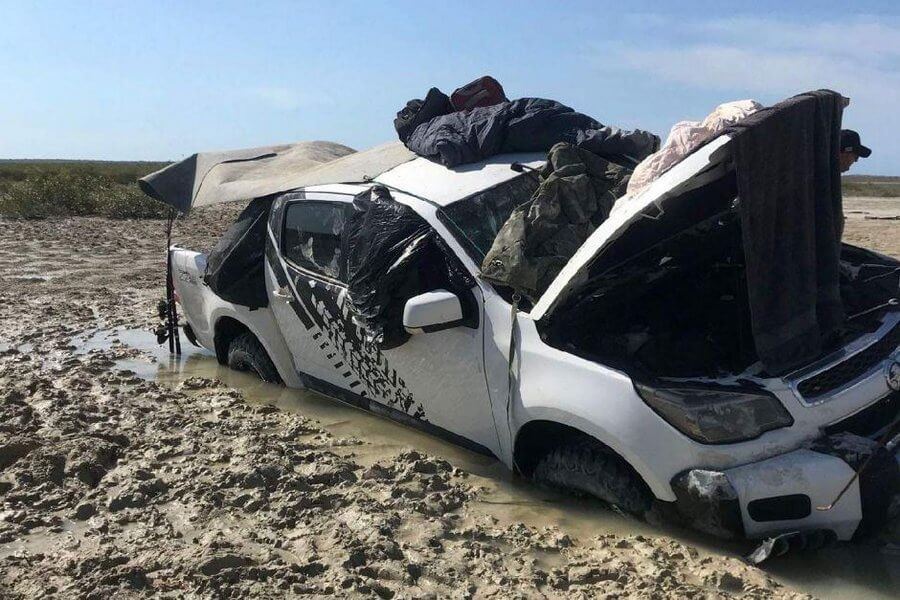 The families of the men contacted the police when they did not return home on November 20 as planned. The search began on the same day. Mark Balfour the Police Sergeant said the men were found dehydrated and exhausted. They were searched from the air and found on November 21. 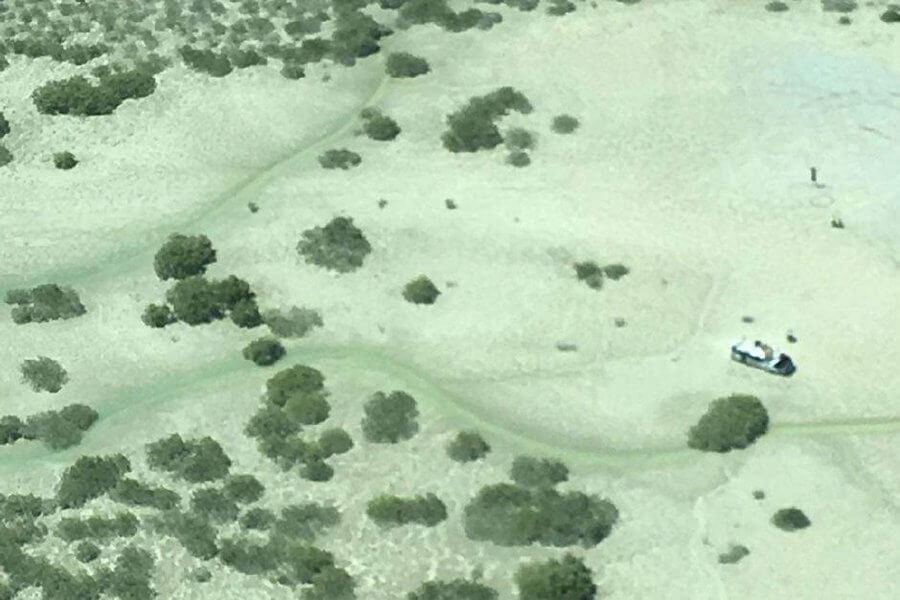 They were sitting on the roof and found about six ebb and flow. Spend five days in such a place in such hot weather. I don’t know what was going on in their heads at that moment. They were tired, dehydrated, and had sunstroke.