Cape York is the northernmost point in Australia. It is covered with evergreen humid forests and is amazingly beautiful. But there are also not entirely pleasant moments – these are huge snakes living there. It was such a surprise that two police officers encountered during a night patrol. Sergeant Ben Tom and Constable Chris Kenny had never seen such a giant. They noticed an Amethystine python sleeping right on the road, curled up in huge rings. The officers drove the snake out of the road, but until the python disappeared into the bushes, they managed to take pictures with it to show the size of the giant in comparison with an ordinary Australian policeman. 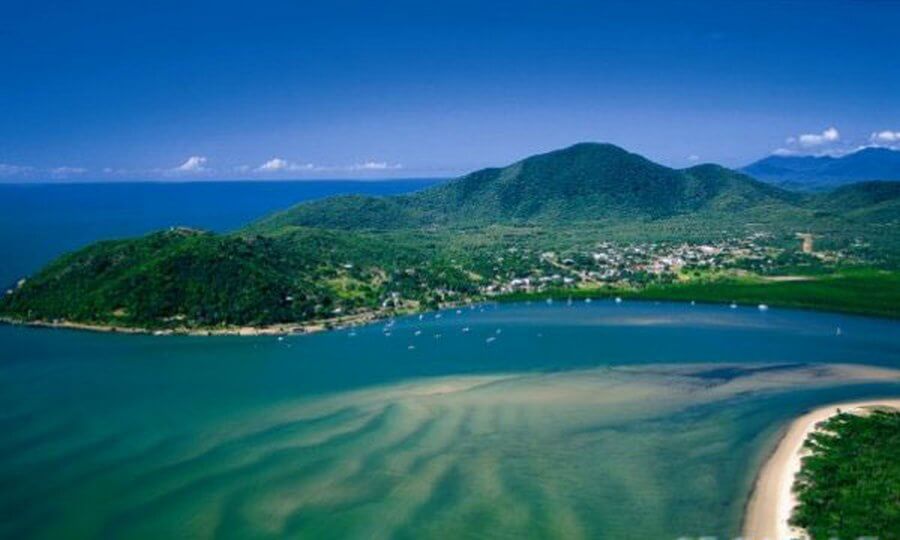 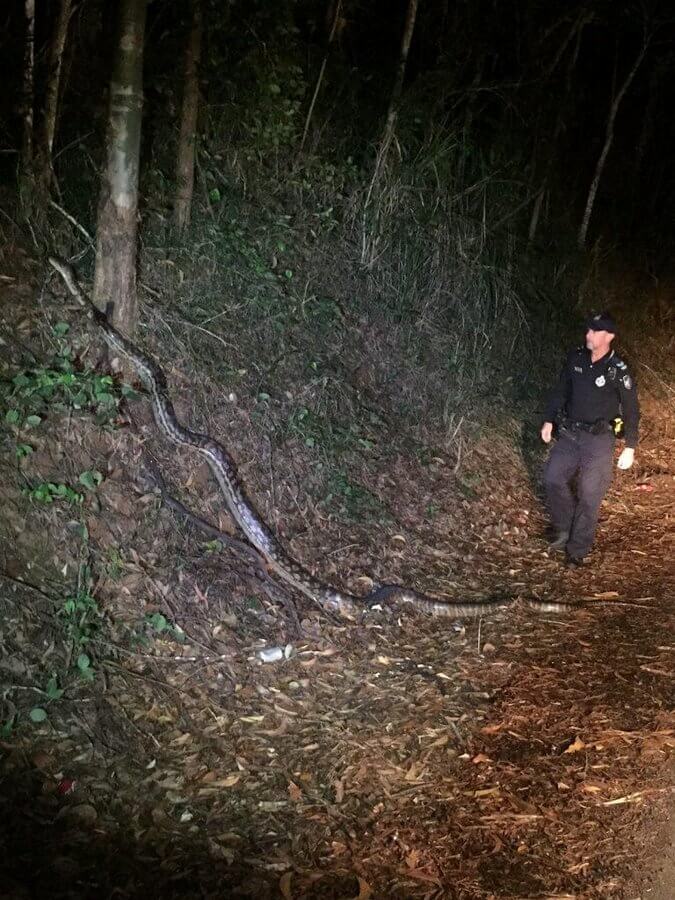