Foxes are already common in the British Isles. There they occupy a niche of stray dogs and cats, collecting waste near landfills, staying close enough to housing, and almost not being afraid of humans. 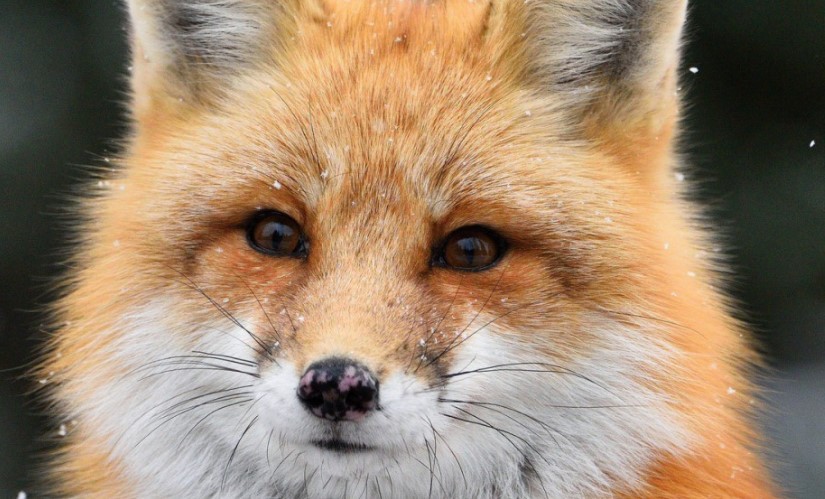 And in Scotland, foxes have become real regulars of local estates. Back in June, the fox entered the house through the open door on the veranda. Climbed to the second floor of the house and attacked two twin girls. As a result of the attack, one girl’s face was injured, while the other was almost completely removed from her flesh. Fortunately, the parents heard the screams of the children on the radio nanny and managed to drive the animal away in time.

But the story did not end there. A month later, their neighbor Natasha David was attacked. The woman in the middle of the night felt the presence of some foreign object in the bed, and then a wild pain from the bites. The fox dug into her legs. But Natasha was even more frightened when, 2 days later, the same story repeated itself – she noticed a fox sniffing the face of Natasha’s partner, and then again the fox dug into the same leg of the woman. As it turned out, the first time the fox entered the house through the door, which was literally ajar for a few minutes for the cat, and the second time through a loosely closed window.

Now all the victims and their neighbors carefully check the windows and doors before going to bed and also buy repellents that repel foxes. Also, do not forget. That foxes are carriers of many infectious diseases (rabies, plague) and parasites.