Sharks evoke sharply negative feelings. But 3 times fewer people die from shark attacks than from lightning strikes. In addition, a shark is a kind of collective image of a huge toothy monster, but only 4 species out of 360 are dangerous to humans, and several more make attacks from time to time. Moreover, now there is a noticeable tendency for an increase in the number of attacks while the number of sharks decreases. But sharks do not hunt people, they just want to eat, and people themselves often provoke them – by entering the hunting grounds, looking and behaving like prey. 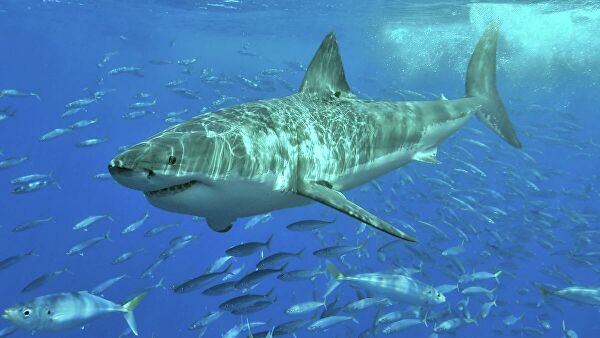 Shark attacks follow a similar pattern. The shark sees a silhouette near the surface – it can be a swimmer, or a surfer on a board, or a boat – that resembles its usual prey (seal, sea lion, turtle). Further, she can gaze for a while, but has poor eyesight and is more focused on the sense of smell. This is followed by a bite, which replaces the feeling of an object in a person. The bite can be strong enough and accompanied by a jerk. After that, the victim is left in order to weaken from blood loss and not injure the predator. Then it’s time for a meal.

So did, for example, the attack on Andrea Lynch off the coast of Florida. A group of students was swimming near the boat at night, a shark appeared. She grabbed the girl by the body, shook the prey, and let go. The girl was quickly dragged into the boat and taken to the hospital.

Interestingly, sharks often retreat after such a bite. human meat is not fat and nutritious enough in comparison with the same seals.