Two children were walking in the woods near the Norwegian town of Leksvik. The harsh northern nature, unafraid wild animals. As it turned out, the animals are not just not frightened, they are also large and out of sorts. The kids were attacked by a moose. 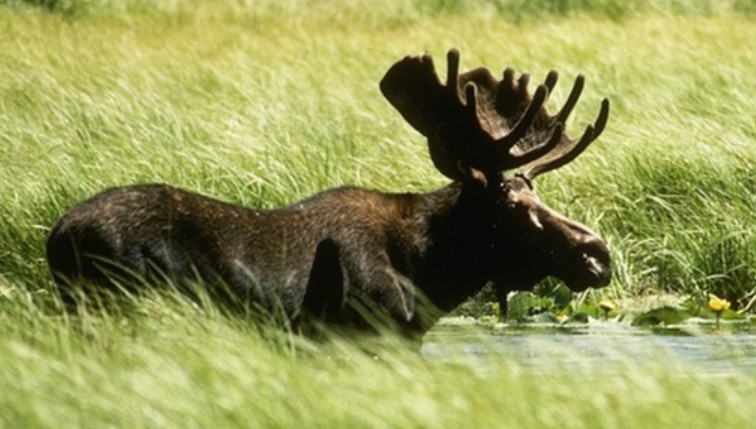 But as it turned out, the boy is almost a “level 80 elf”. Young gamer Hans Jorgen Olsen put into practice the knowledge and skills of his favorite online game World of Warcraft.

He “tanked” the barefoot (and the moose is a large animal about 2m at the withers and weighing half a ton), distracting attention from his sister. The elk pecked at the bait, the boy stepped back and applied a new technique “imaginary death”, available in the game from level 30. To put it more simply, it pretended to be dead, the animal quickly lost interest in it and went about its moose business. By the way, judging by the coherence of the actions of the children, they play there as a couple.