Heterochromia is a color difference in the color of the iris of the eye. Heterochromia is characteristic not only of people but also of our smaller brothers. Usually, one eye is always blue. The most striking example of heterochromia in animals is the husky dog. 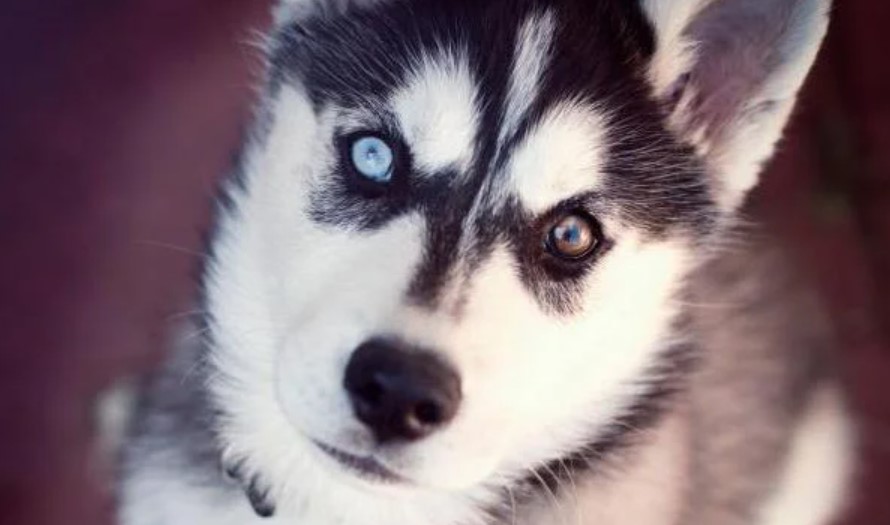