The Hokkaido is a breed of dog originating from Japan. Other names for the breed include Ainu-ken, Seta, Ainu dog. Ainu is one of the oldest dog breeds, bred by the Ainu – the ancient inhabitants of the Japanese island of Hokkaido, it is difficult to imagine when – about three thousand years ago, long before our era! 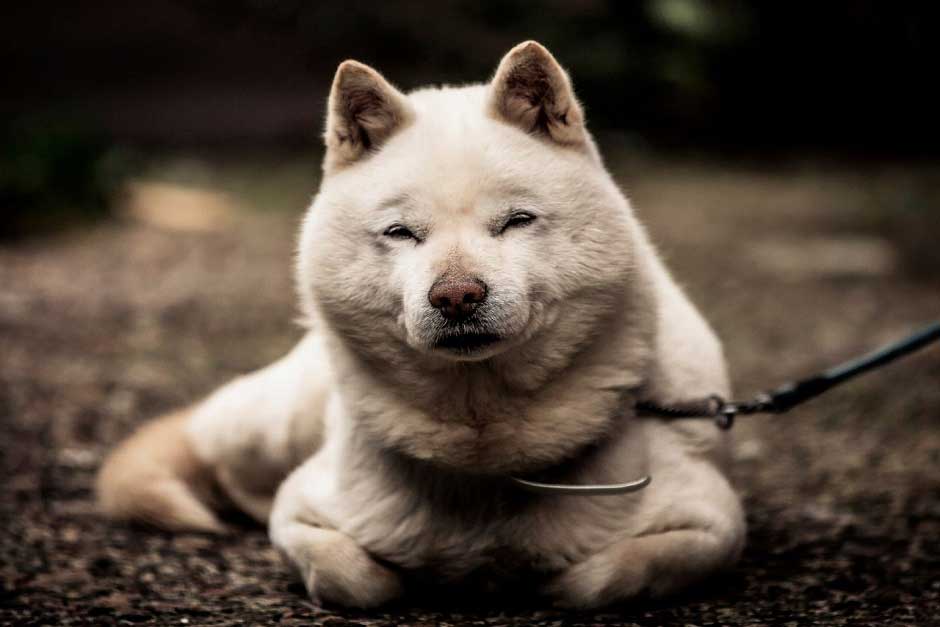 The Ainu used their hardy and dexterous dogs to hunt large animals, most often bears. Thanks to these brave four-legged hunters, many other Japanese dog breeds were later born, with the best qualities inherited from the Ainu. This breed also distinguished itself during the war – it helped in the pursuit and detention of escaped prisoners, but, unfortunately, after the war, a large number of these brave dogs were exterminated, and only a few animals were left for breeding in the imperial court. The gloomy and seemingly slightly offended appearance of the Ainu makes him look like the Akita Inu, which is considered in Japan to be a symbol of happiness and well-being. Unfortunately, the Ainu are not destined for such wide popularity as among their four-legged compatriots: in Japan, there are so few of these dogs that the breed is most likely doomed to disappear from the face of the earth. And it is impossible to breed this breed outside of Japan: the Ainu is considered the country’s national breed and its export are strictly prohibited. Muscular, strong with strong bones, the Ainu have a height at the withers from 46 to 53 cm and weight from 20 to 30 kg. A cute wedge-shaped muzzle, erect triangular ears, a high-set tail, and a medium-length tail curled upward, wide-set eyes of an unusual triangular shape – in general, what to say – the Ainu’s appearance is bright and memorable. The color of these rare dogs is gray, white, brown, red, brindle, or pepper and salt. And with a dense, thick coat of medium length, these professional hunters are not afraid of any adverse weather conditions. Ainu is well-versed even in unfamiliar terrain, he is an excellent watchman, he is always on the alert and will not allow anyone to take him by surprise. He is a very intelligent dog and does not need to repeat anything twice. In addition, he is an excellent watchman, a passionate hunter, and a hardy athlete, but he constantly needs serious physical activity to maintain his athletic form and hunting skills. 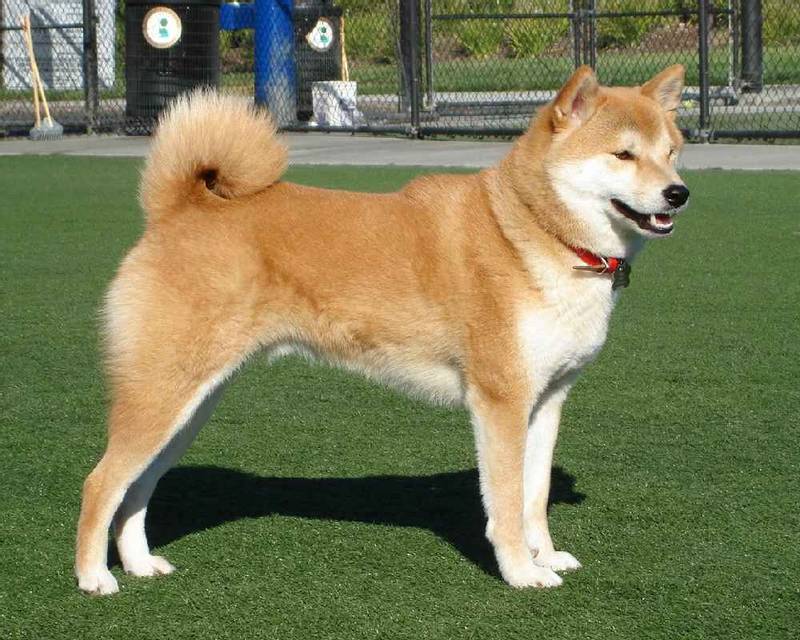 But for all its positive qualities, Hokkaido has a complex and contradictory character: with all its external calmness and balance, unexpected aggressiveness and even ferocity can wake up in it if it does not like something or someone. As the saying goes, “there are devils in a still whirlpool,” therefore, this doggie needs a special approach in upbringing. After all, just like us, all dogs are different, and each of them has only its inherent zest and flavor, which distinguish it from hundreds of other breeds.