Shrouded in the fogs of the Atlantic, hidden from prying eyes, the mysterious “cold island with a hot heart” was discovered by the Vikings in 847. The surface of the ice country is dotted with numerous geysers and volcanoes. No other country in the world possesses such a large number of geological formations per unit area. Iceland is a continuous volcanic plateau. Horses are another main feature of this extraordinary country. The Icelandic horse population is only three times smaller than the country’s population. There is no such thing in any country in the world! 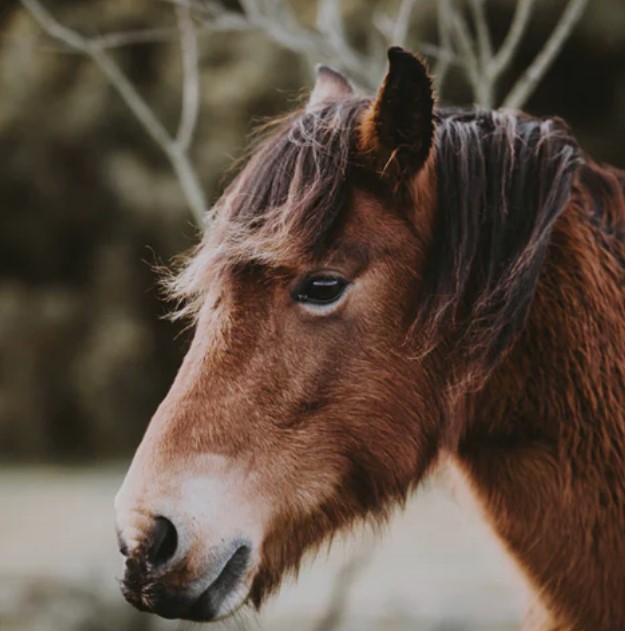 The glorious warriors, the Vikings, within a short time seized many territories: they occupied part of the lands in Russia, captured the north of France, penetrated northeastern England, settled in Scotland and Ireland, even reached the distant shores of America. Once, losing their course, they paved the way to new unknown lands. The island they discovered was named Iceland, which literally means “land of ice”. On skilfully made ships, horses came along with the Vikings from Norway. These horses were small in stature, strong constitution, very much like modern Fiord horses.

From the numerous sagas about the Vikings, one can judge their special relationship to horses. The horse was one of the main characters in Scandinavian and Icelandic myths and legends. The horse was revered as a faithful friend, so it was fed with grain and butter, and given milk. Myths and legends are a thing of the past, but the Icelanders have kept the honor, special care, and respect for horses to this day. The fact is that the horse accompanied the Icelander from birth until the last day of his life, was his only and main means of transportation.

Iceland’s climate is mitigated by the warm Gulf Stream, but in winter the temperature is still very low, moreover, 10% of the country’s area is covered with glaciers, and the soil is permafrost. Volcanoes, constantly erupting lava and causing earthquakes, cause catastrophic losses both among the population and among the horses. In such terrifying conditions, the fittest survives. Mother Nature herself selects the best representatives of this breed. To protect it from the harsh frost, she rewarded the Icelandic pony with the ability to release long hair and store fat for the winter. Thus, as a result of natural selection, the horse was extremely hardy and extremely unpretentious.

Over time, horse breeders tried to give the pony a decorative look, improve its shape and exterior, and increase growth, but even such targeted breeding methods could not weaken the specific metabolic characteristics developed over the centuries. The pony’s small stature does not prevent her from transporting an adult. Little ponies are stable and maneuverable, easily overcome even the narrowest and most difficult mountain trails. Another important and valuable quality of the Icelandic horse is its ability to swim. Numerous fast mountain rivers of Iceland are not a hindrance on the path of the little pony, because he is an excellent swimmer.

A small, stocky, shaggy pony with a thick long mane, a favorite character of ancient sagas, myths, and legends, is also unique in that for many centuries he has not received a drop of someone else’s blood. The Icelandic pony is still clean and flawless to this day. It is worth saying that the Icelander is the only breed in the entire territory of the “land of ice”.

“How so?” – you ask. The thing is that the National Veche – “Althing”, assembled in 930 and still existing (the oldest parliament in the world), in 982 passed a law according to which it is forbidden to import foreign horses to the island. Now it has even spread to equestrian supplies and equipment. All this is done to avoid the introduction of infections. The state strictly monitors the implementation of this law. But nothing prevents the export of a unique, rare Icelandic pony abroad. Today, more than a hundred thousand Icelanders live outside their homeland: more than half in Germany, in Sweden – 20,000, in France – 6,000, in the USA only 2,000. 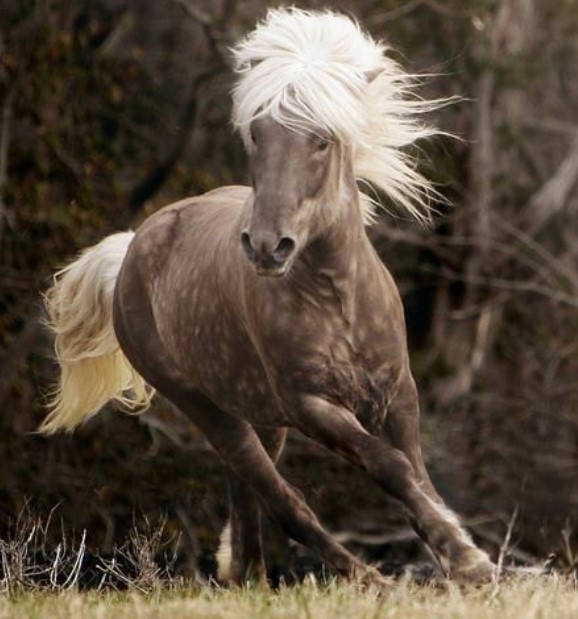 In addition to the three classic gaits in the arsenal of the Icelandic pony, there are two more peculiar moves: tölt (the pony rearranges its legs at a step, only several times faster and with greater amplitude, while the speed is much higher, and there is no shaking at all) and flying amble (the technique is similar to the classic, but the speed exceeds 45 km / h).

As mentioned above, deprived of the opportunity to import sports riding horses into the country, local residents organized their own competitions and races. Icelandic ponies have proven themselves well in dressage and show jumping, not only at home but also abroad.

All these valuable qualities of the Icelandic shaggy pony are due to its peculiar exterior: the average height of a pony is 130-137 cm at the withers. The head is of medium size, the profile is straight, relief, the neck is not long, the body is somewhat long, and the legs are short, with strong knees and well-developed hocks. The hair on the body of the Icelander is long, thick, the mane and tail are silky. Thus, the Icelandic pony is a typical representative of the northern forest type horse. It is amazing that Icelandic ponies have more than a hundred shades of color. You can find the most incredible color variations: a rare silvery shade, dark apple-colored (“movindot”), silvery-smoky, light-sparkling with black legs (“yarpwindott”). Each stud farm specializes in a certain color. 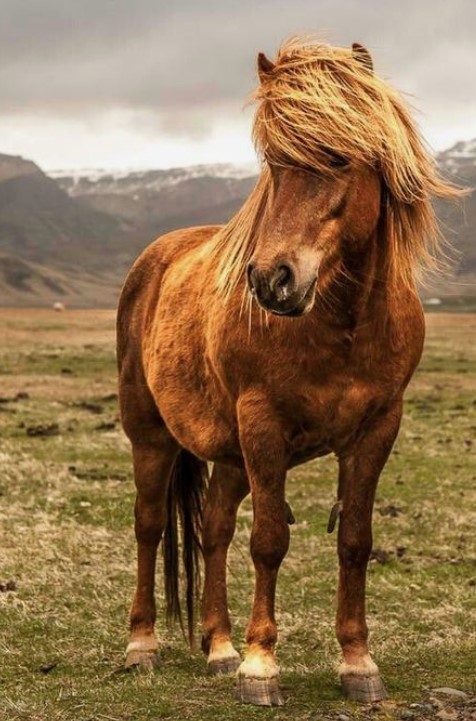 Obedience and quick wits, agility, and speed are the main distinctive features of a pony. An attentive attitude, a skillful approach to the horse will help to reveal all its abilities, and will also bring incomparable pleasure from communicating with it. Therefore, horseback riding is so popular among tourists in Iceland.