Hot and incredible news came to us from the celestial empire. Chinese researchers at a research laboratory in Hangzhou conducted an experiment that turned out to be sensational and successful – they implanted a chip in the brain of an ordinary monkey. 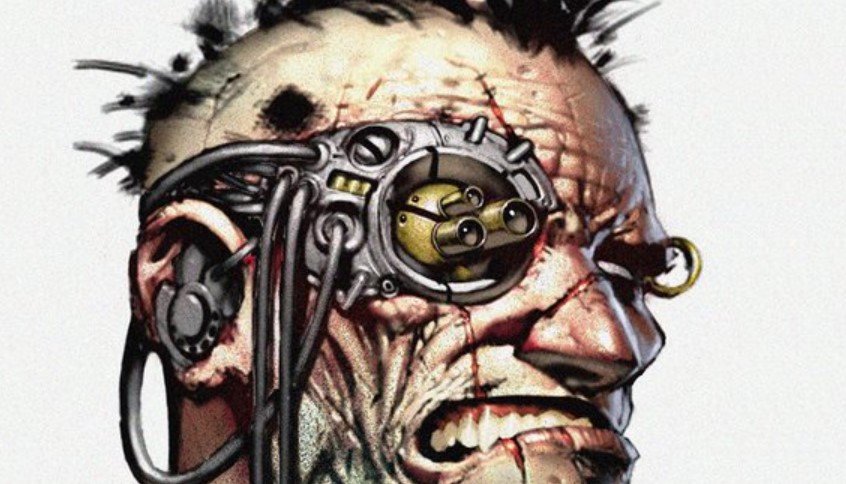 And now the animal with the power of its thoughts can control a device that looks like a mechanical robot arm. A monkey with the help of an implant is able to take food, drink and even say hello to a person.

The scientists who carried out the experiment say they were able to understand and receive signals from the animal’s brain. All this happened thanks to special sensors that were introduced into the brain of a 5-year-old monkey. Despite the fact that the embedded chips control only two hundred neurons in the monkey’s cerebral cortex, this is enough for precise control of a mechanical manipulator connected to its brain.

The idea of the experiment is to help people with paralysis by making similar implants for them. This experiment was not disregarded by the military, whose heads came up with the idea of using monkeys as a weapon against opponents. Scientists and futurists have always predicted that people-cyborgs will appear in the future, but they did not take into account the fact that before new achievements of science begin to be used on humans, they will be tested on animals.
Cyborg monkeys will perfectly prepare us for the coming era of cyborg people.