When, on the cold February 10, 1919, in distant Alaska in the city of Nome, another representative of the Siberian Husky dog breed was born, it never occurred to anyone to see this puppy as a future hero and rescuer … 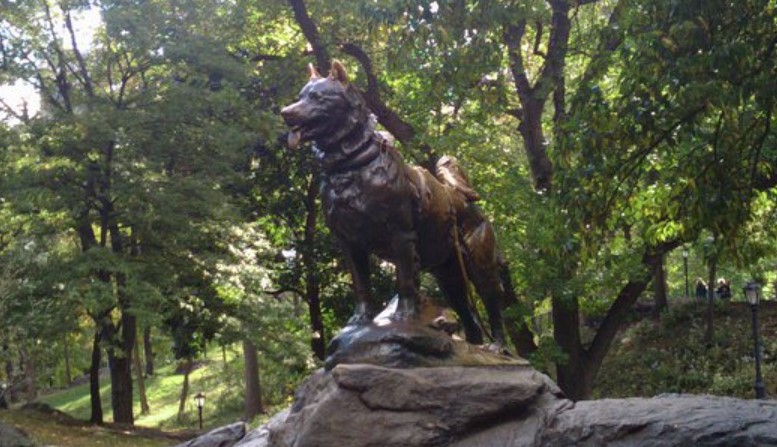 When diphtheria covered Nome in 1925, threatening to take away a huge number of children’s lives, there was no vaccine for this terrible disease in the city – only ampoules expired for almost ten years. The distance to the place where the medicine was stored was really rather big – about 1500 km. And since there was a blizzard on the street, only dogs could help overcome this path. About 20 daredevils with dogs volunteered to go for the vaccine. Many of them almost immediately abandoned the trip – the blizzard was too aggressive, blocking all visibility around. 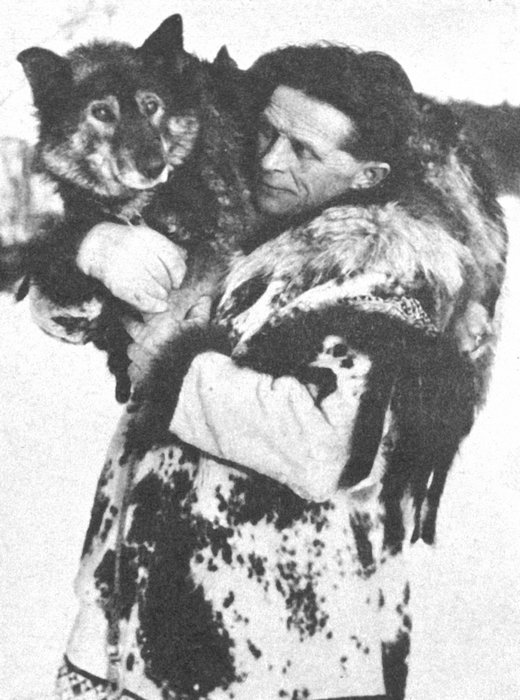 Just before Balto’s birthday, on February 2, a resident of Norway, Gunnar Kaasen, received the coveted box with the vaccine and went to his native Nome on his dog team, with Balto at the head. Buran roamed especially viciously that day, because of which Gunnar lost his way, missing the team waiting for him in the tundra. Also, the poor Norwegian got frostbitten due to the incredibly low temperature of -51 degrees. And it was Balto who brought the team to Nome, moving at the highest possible speed.

Balto lived for 14 years and died in 1933. In the Cleveland Museum, you can see a stuffed animal of this brave dog. A film of the same name was even shot about this four-legged hero, and a monument was erected to him in New York.