In 16th and 17th century Ireland, the ancestors of the Irish Glen of Imaal Terriers were used for hard farm work. Accordingly, this breed shows itself to be robust and fearless today, which now and then wants to be challenged in demanding games and assignments.

Such is the Irish Glen of Imaal Terrier 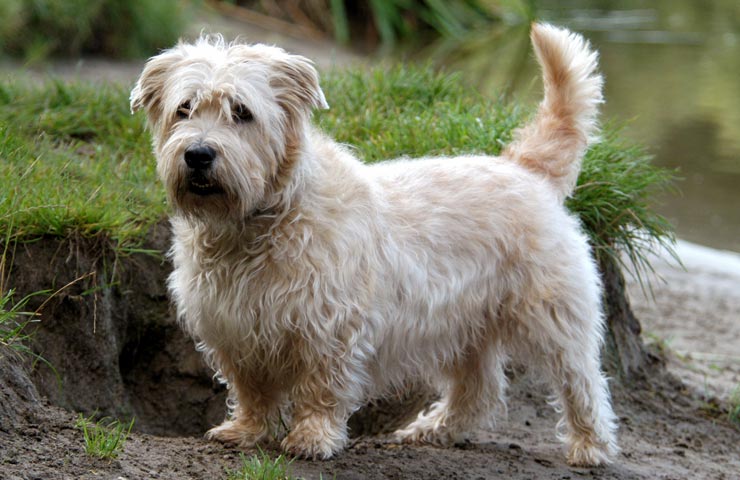 To do this, he needs daily long walks and exercise without a leash on a large property. The Irish Glen of Imaal Terrier can also occupy himself for some time alone but should be given the feeling that he is part of the family. He longs for human contact and enjoys listening to the voices of his humans.

When feeling neglected, he quickly becomes restless and resorts to two of his inbred favorite pastimes: hunting and digging. Especially with the latter, he is very diligent, so it is better not to leave him alone in the garden. Before you know it, he’ll have dug a hole under the fence and run off to pursue his hunting instincts, preferably cats and rodents. The leash is therefore indispensable on walks, which the active four-legged friend needs to let off steam.

He can also be aggressive towards other dogs at times. His owners should therefore make sure that he gets used to other dogs from an early age. The Irish Glen of Imaal Terrier usually behaves very friendly and polite towards people and especially guests of the house. However, he also makes an excellent watchdog. He was bred to defend territory on his own and he takes this task very seriously, even as a family dog. He boldly protects the house and yard and scares off any potential burglar with his deep bark, which makes you expect a bigger dog.

In a relaxed situation, he is exuberant and likes to play with children. Although he always tries to win the favor of his mistress or master, he is not easy to train, as he often wants to have his own way. You should be careful near bodies of water. Irish Glen of Imaal Terriers are poor swimmers and drown easily. But they are all the better travel companions: the lively four-legged friend likes to travel in the car.

The Irish Glen of Imaal Terrier is between 29 and 35 centimeters tall and weighs up to 16 kilograms. He has a medium-length double coat consisting of a wiry top coat and a soft, thick undercoat. His coat color can be wheaten or blue brindle.

The Irish Glen of Imaal Terrier’s coat is very easy to groom and only needs an occasional brushing. In addition, he hardly loses his hair. 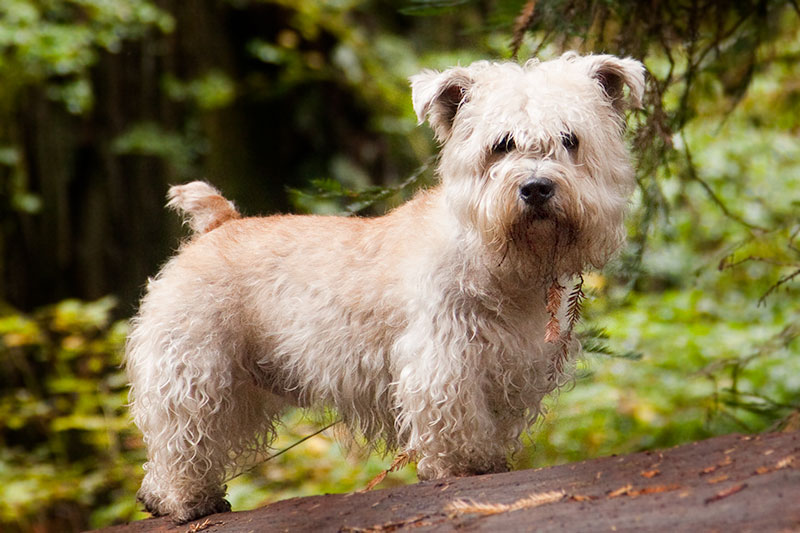 The Irish Glen of Imaal Terrier is an ancient breed of dog from the Irish region of the same name and was used as a working and hunting dog to keep small animals and vermin away. Outside of his home country, he only became known relatively late.