Like hardly any other breed, the Lowchen was specially bred to accompany humans and keep them company. The affectionate and sensitive dog behaves in a correspondingly affectionate manner and should never be left alone for any length of time. 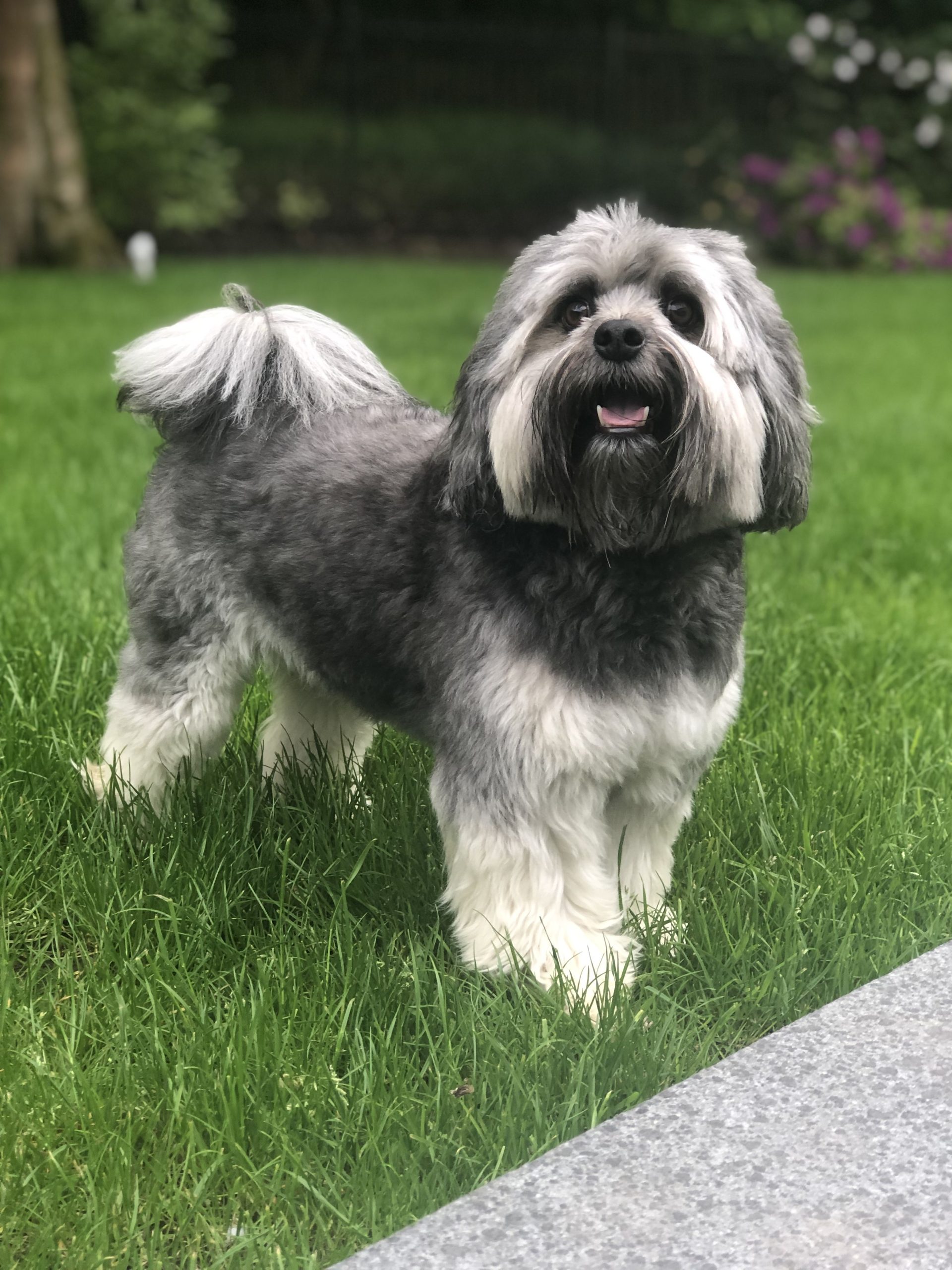 He follows his mistress and master everywhere, even in the apartment. Wherever his people are, he wants to be there too, and he likes to be on their laps to enjoy being cuddled. But he also loves to romp around with the children and is a very persistent playmate for the little ones.

If his family is (supposedly) threatened, he can do full justice to his name. No matter how powerful his opponent is, the lion defends the house and yard to the last breath. His fearlessness on a day-to-day basis also means he’s willing to bark at larger dogs, though not necessarily unkindly. If it is clear that the situation is relaxed, the Lowchen will approach strange dogs and people openly and politely. However, his barking must be kept under control with appropriate training.

Since he wants to please his people, he learns new commands very quickly and implements them happily. When going for a walk, he should still be kept on a leash, because the lion hunts squirrels with great enthusiasm and digs holes with devotion where he walks and stands. The latter danger exists above all in the home garden if he feels neglected.

The Optical Impression of the Lowchen

The lion reaches a size between 30 and 36 centimeters and weighs between 4.5 and 8.2 kilograms. He has a long, soft, and silky coat with no undercoat. His coat color can include black, silver, blue, cream, red, white, gold, tan, or a combination of two colors.

The Lowchen practically does not lose hair. It is therefore sufficient to brush it two to three times a week. Unless the Lowchen goes to shows, the coat should be clipped every few months. 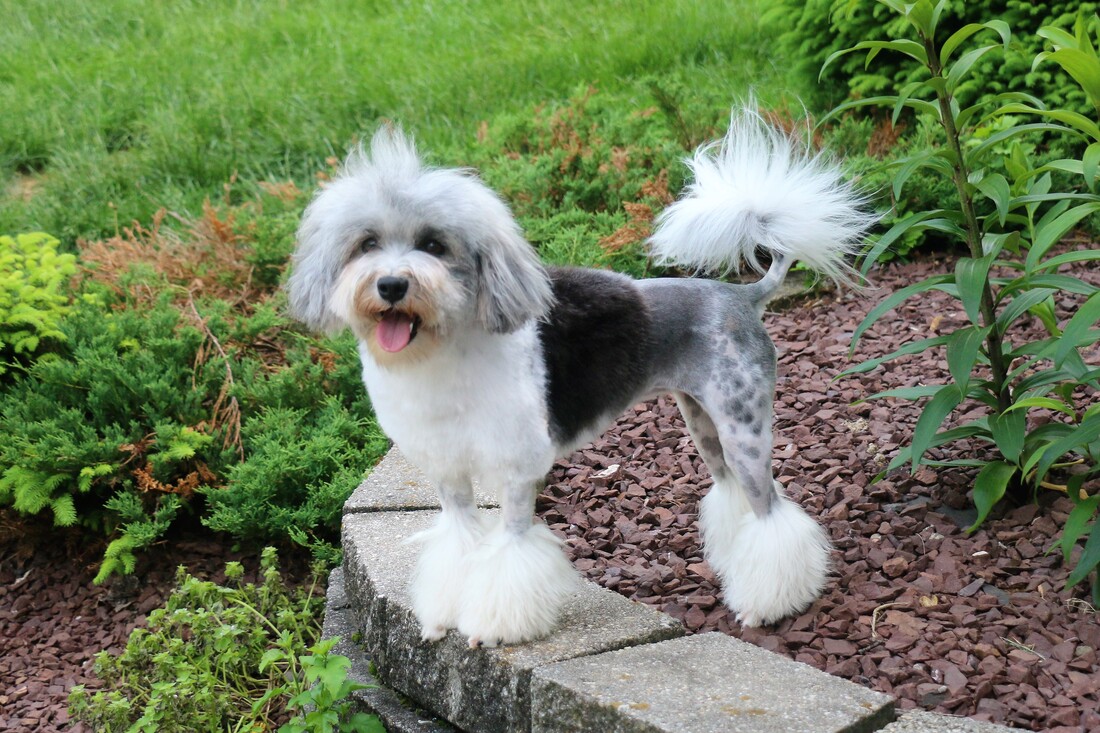 The exact origin of the Löwchen has not been fully clarified. In fact, as early as the 16th century, it was very popular with the nobility of Germany, France, Spain, and Italy. The popularity of the breed later declined sharply and by the end of the 19th century, the Lowchen had all but disappeared. An Englishwoman revived the breed with some setbacks and saved the breed to the present day. In 1999 the Lowchen was recognized as a breed.