Scientists have found that the web of some spiders carries a static electric charge and, due to this, literally “pounces” on insects by itself. High-speed camera footage has shown that attracting webs to charged insects causes the filaments to be quickly ejected from the central part of the web. The speed of such movement reaches two meters per second, while the threads deviate by an average of two millimeters. The approach of electrically neutral insects does not affect the web in any way. 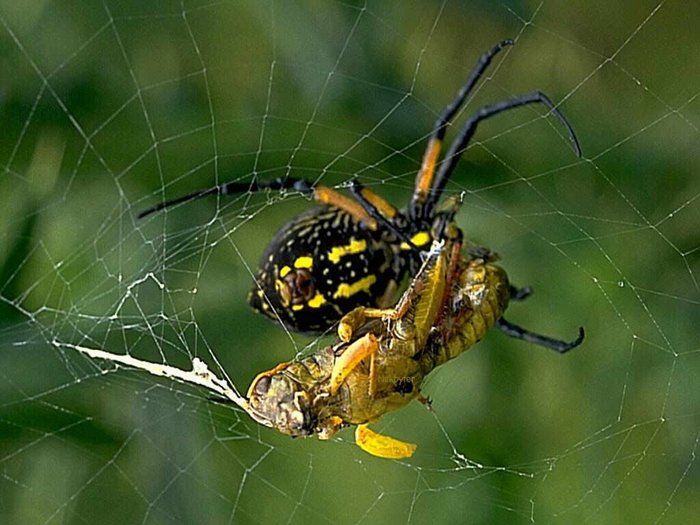 The fact that many flying insects have a static charge has been known for a relatively long time – they acquire it during the flight due to the friction of their wings against the air. Recently, however, biologists have found that such a charge can help pollinators remotely detect the presence of nectar in a flower: those flowers that competitors have already dropped on have a weaker static charge. In addition, it has been shown that bees can use their electrical charge during communication.

The work was carried out on crusader spider webs Araneus diadematus using bees, aphids, and several species of flies as potential prey.