Maned wolves are the largest canines in South America. This is a completely unusual view. And just before the new year, two wolf cubs were born at the Houston Zoo, although this endangered species does not reproduce well in captivity. 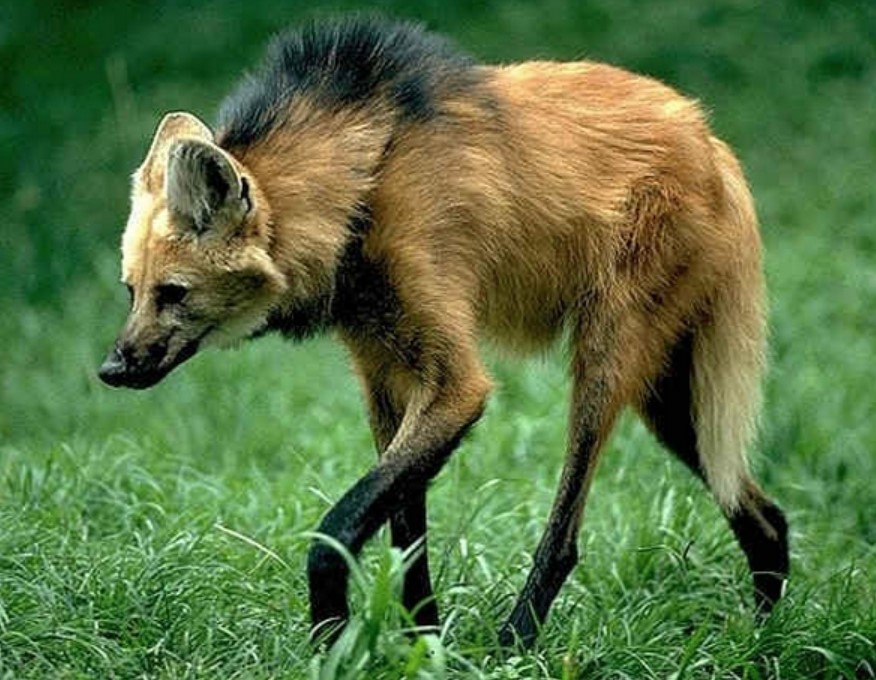 The weight of the puppies is about 2.5 kg. They are looked after around the clock by zoo veterinarians and a she-wolf.

The babies of maned wolves born on December 30 were named Dora and Diego, their parents Lucy (6 years old) and Seis (8 years old).

Babies are fed six times a day, only recently have they begun to get used to solid foods.

The puppies are easy to distinguish – Diego has both ears down and Dora has one. They were named after the heroes of children’s television series. 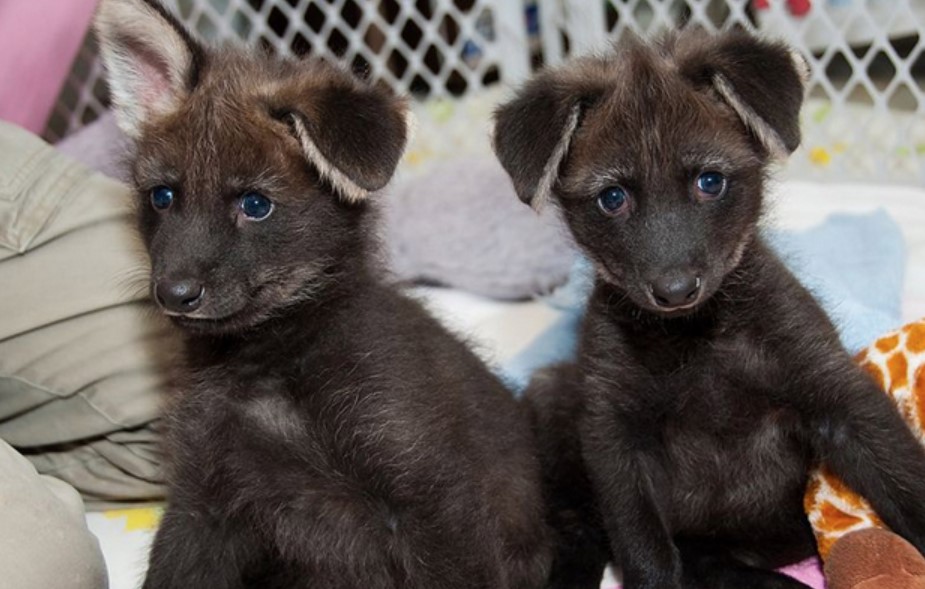 Maned wolves live in meadows, savannas, and steppes overgrown with tall grass in Argentina, Brazil, Bolivia, and Paraguay. Due to the development of agriculture, the habitat of maned wolves is being lost, and this little-studied species may disappear. It is known, for example, that these are solitary animals, unlike their other gregarious relatives.