The person names the objects around him. He gives names to identify these objects, to be able to wait out the information for another individual. Do other species have this? Do they give their children names?

Cameras were placed in 16 nests of a wild green-tailed passerine parrot colony that has existed since 1987. This experiment was conducted by researcher Karl Berg of Cornell University. He wondered if parrot parents give their children any identifiers? 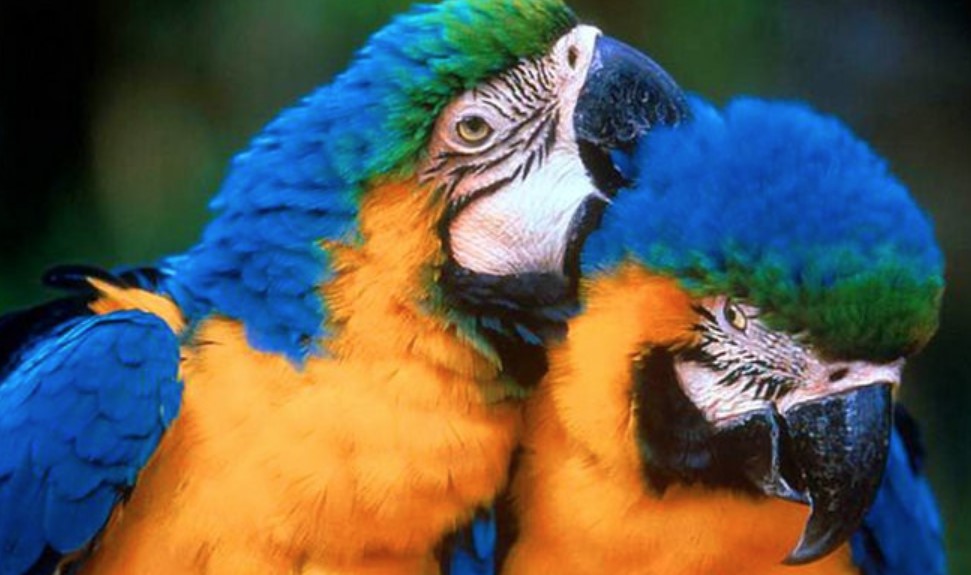 Moreover, chicks get used to responding to these sets of sounds, but later they use them in communication with other parrots and modify them somewhat. That is, they modify their name. Also, they do not just respond to their own name, but can use other people’s names in conversation, referring to some bird.

Next, a check was carried out where the name for the parrots comes from – the chicks themselves assign them or they are given names by their parents. To do this, the eggs were swapped in the nests, so that part of the colony raised fosterlings. And in this case, the adult birds gave the offspring names and over time the calf began to respond to the name. That is, the names are really given by the parents and are a feature of their avian society.