The pike is a strong, agile, fast, ruthless predator, perfectly adapted for survival. Its nature is very complex and ambiguous. Aggression and irritability in the habits of this fish are strangely combined with simple curiosity, which is inextricably linked with the habit of grabbing everything moving in front of it. For this reason, the pike is often caught on artificial baits, most of which only vaguely resemble real fish. Let’s look at the world through the eyes of a pike. 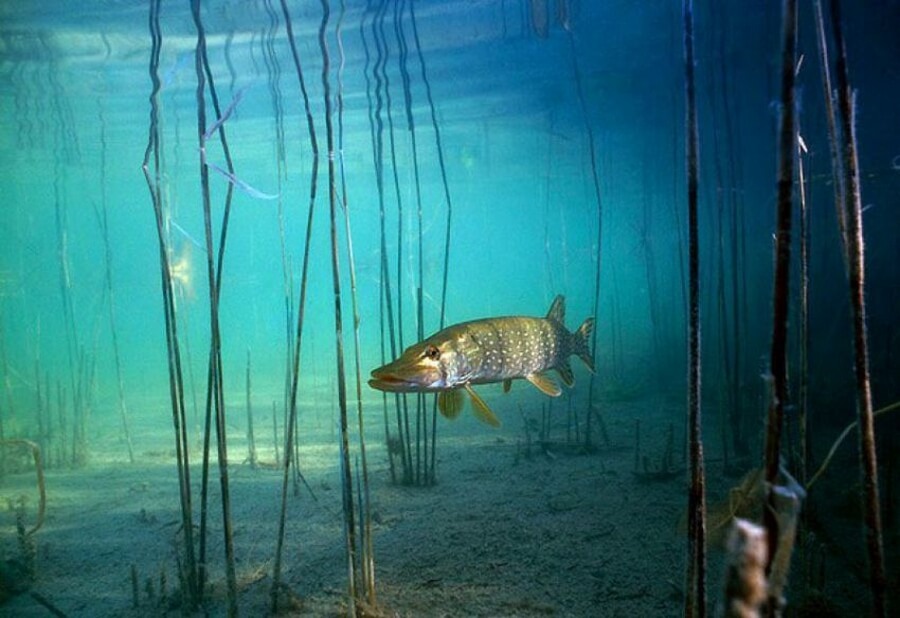 Pike inhabits almost all freshwater bodies. The methods of catching it do not depend on the location, but only the season and temperature, since it has the same disposition everywhere. 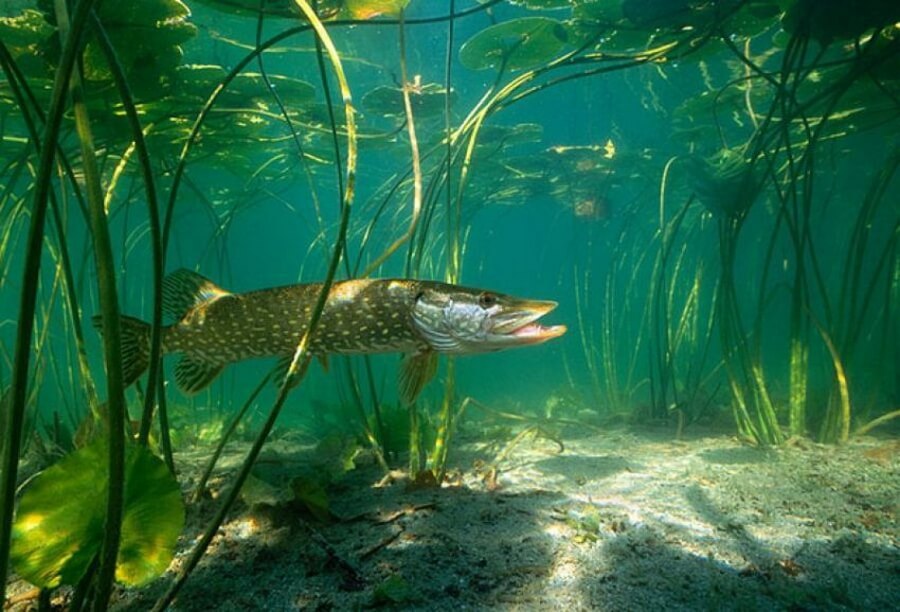 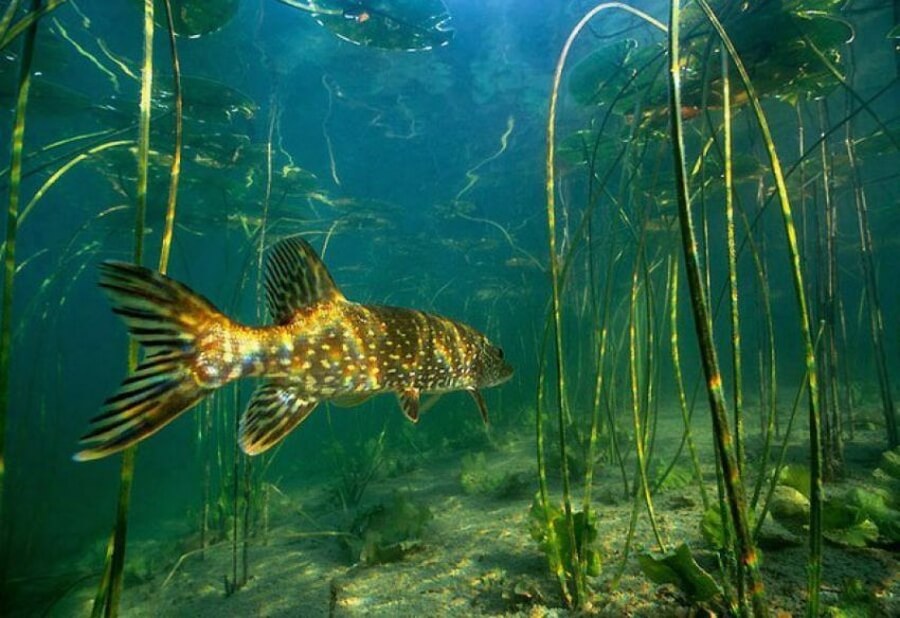 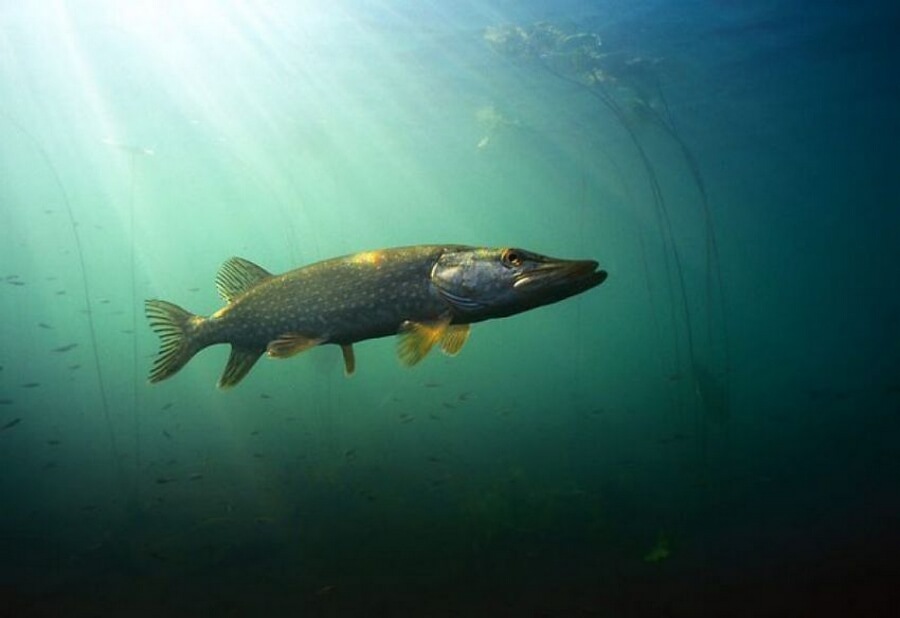 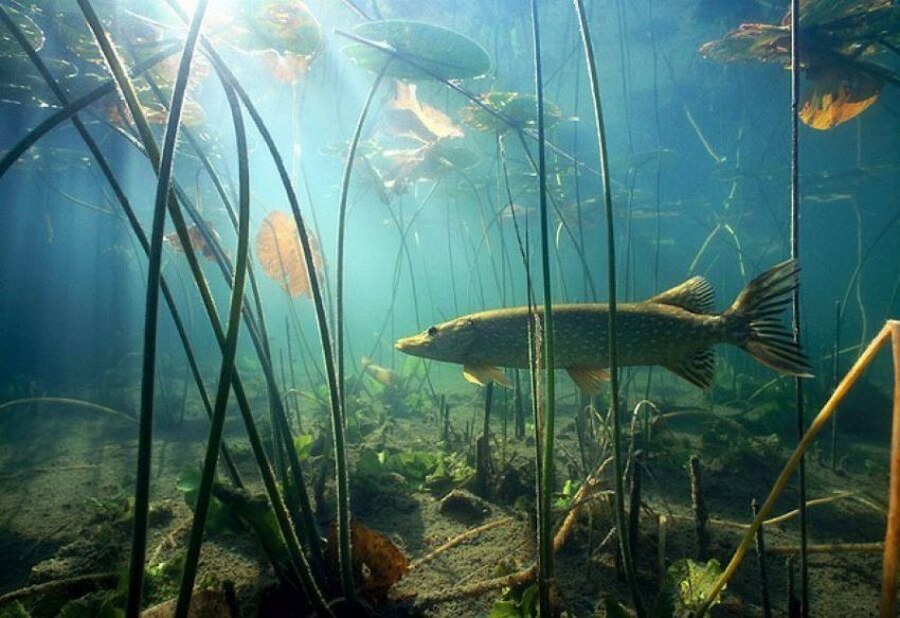