The dream of all aquarists in the world is an aquarium fish called “Platinum Arowana”, which has about 200 species, differing in appearance (color, the shape of fins, the shape of scales, etc.) and structure. Arowana is a freshwater fish belonging to the “Osteoglossidae” family. Due to the fact that all Arowana species have dentary on the lower jaw, they are called “tongue-tied”. 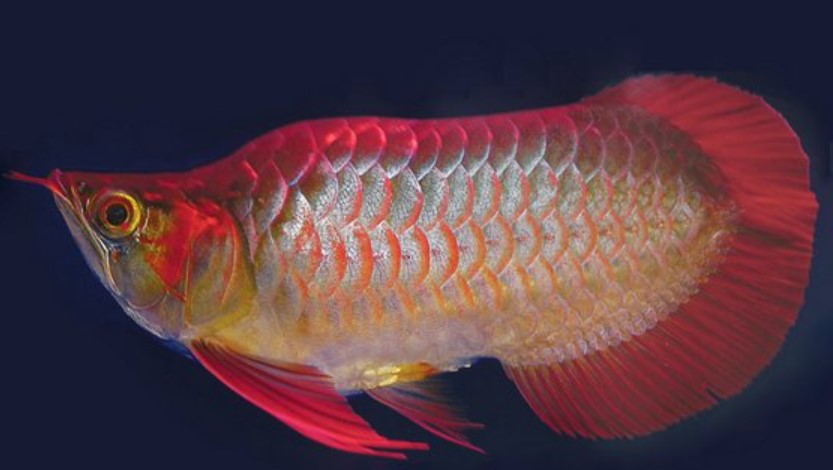 This structure of the jaw is not found in any other species of fish. For breathing, a special swim bladder is used, which is covered with the finest capillaries. Outwardly, Arowana is quite beautiful and unusual.

There is a myth that “Platinum Arowana” brings happiness and good luck to its owner. You can buy such “floating” luck, on average, for 80 thousand dollars. However, the most expensive is the absolutely white mutant Arowana.

This is the only specimen in the world that, unlike its relatives, does not have a single spot on its body. The owner of this fish was offered 330 thousand dollars for it. But he refused, saying that he did not want to part with such a fish.