Brazil’s prisons are overcrowded. So in one of them in the northeast of the country, instead of 153 people, they contain 255 prisoners. As a result, the administration has to deal regularly with escape attempts and violence. Had to urgently invent new security controls on a tight budget. This is certainly not a luxury prison-like in other countries. 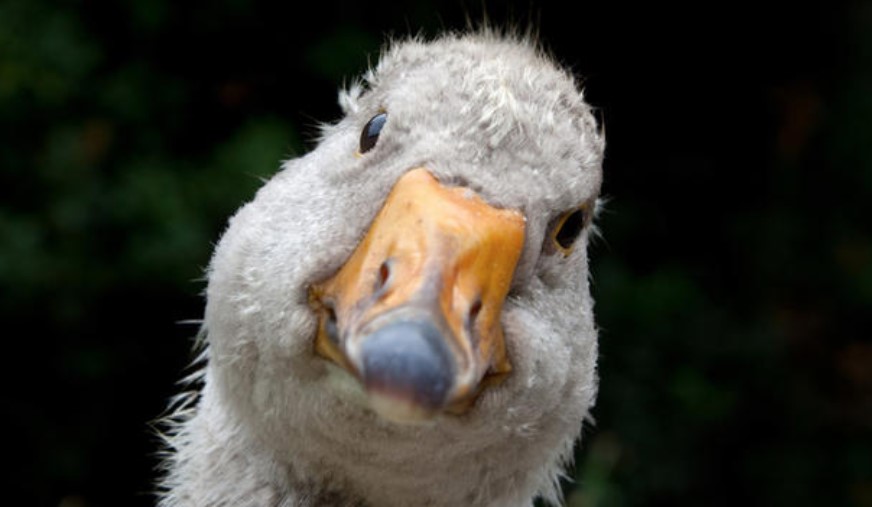 The ingenious idea was to involve geese in the protection. These birds are very intelligent, well trained with a loud voice, and quite aggressive.

They will perfectly be able to take action against violators on their own, to attract security with loud shouts. At the same time, geese will not be able to greatly cripple the prisoner, unlike dogs. So the guards of the prison are now in reliable wings.