Rustenburg is a city in the Northwestern province of South Africa known for its platinum enrichment plants, which account for (about 70% of the processing in the world). In addition, in the suburbs, there is a stadium “Royal Bafokeng” for 44,530 spectators, which hosted the matches of the 2010 FIFA World Cup. 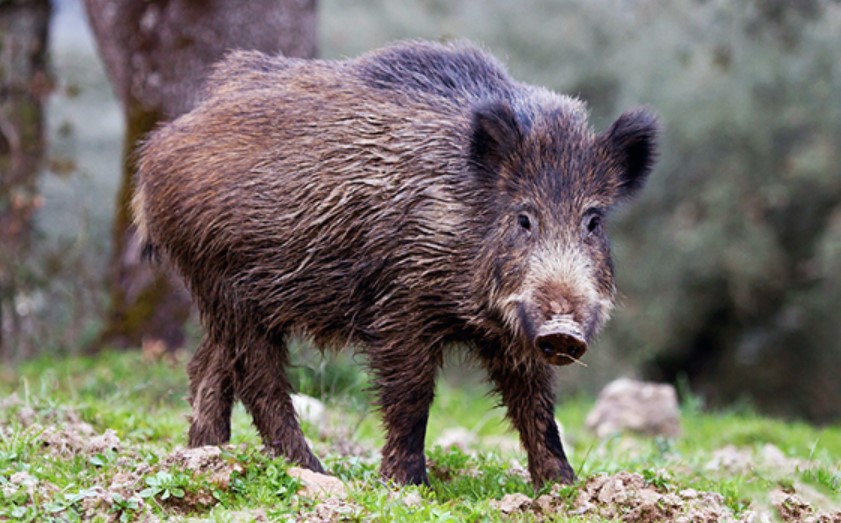 Local residents could not help but take part in such a significant event. Matt Lawton (chief editor of the football department of the British newspaper The Daily Mail) one early morning decided to walk alone from the base of British football players to the nearest cafe. During the walk, a huge wild boar flew out at him. Apparently, the animal also wanted to talk to the press, but the impulse did not find understanding, the journalist also showed remarkable sports talent, overtaking the wild boar and being the first to overcome the distance to the nearest door at the base. Local guards advised the victim to take a weapon with him and hinted that he is in Africa, where there are many wild animals. By the way, in the vicinity of Rustenburg, there are not only wild boars but also many wild monkeys.