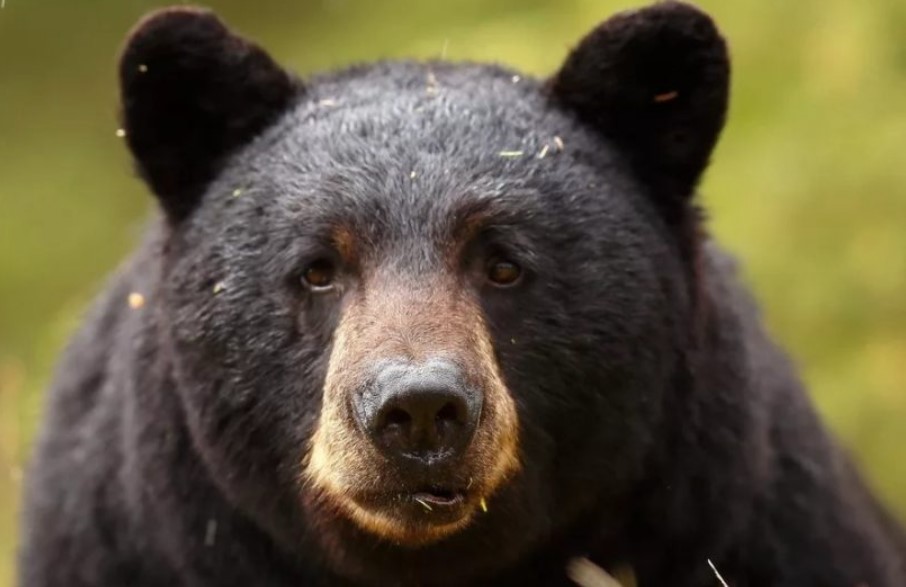 The kind woman quietly opened the gate … that is, she went out into the garden to let her three dogs go for a walk. Yes, only in the garden she was not alone. A black baribal was already wandering there – a small shy bear weighing 90 kilograms. The poor fellow looked at the light and feast on apples. The dogs turned out to be inhospitable owners and barked at the poor fellow, and two of them realized the consequences of their courage and quickly fled. The third – a 12-year-old collie – stayed next to the owner. The bear rushed to this dog, the woman kicked him. The clubfoot dismissed the impudent woman, tore his jeans, and tried to get the owner. The lady tried to hide in the house, the bear did not lag behind. And then she took it out, this is the most terrible weapon – a giant 30-centimeter zucchini and hit the bear with it. The gentle soul of the baribal could not bear such an attitude and the bear retreated.

According to the police, not a single pet was hurt in this case, the woman suffered only moral damage, and there were no complaints from the bear either.