In East Sussex, British paleontologists have found the remains of a new species of dinosaurs. According to preliminary data based on measurements of the bones already found, we can say that this is the smallest dinosaur in the world. The newcomer was named Ashdown maniraptoran, it is believed that he weighed 200 grams and did not exceed 30 cm in length. 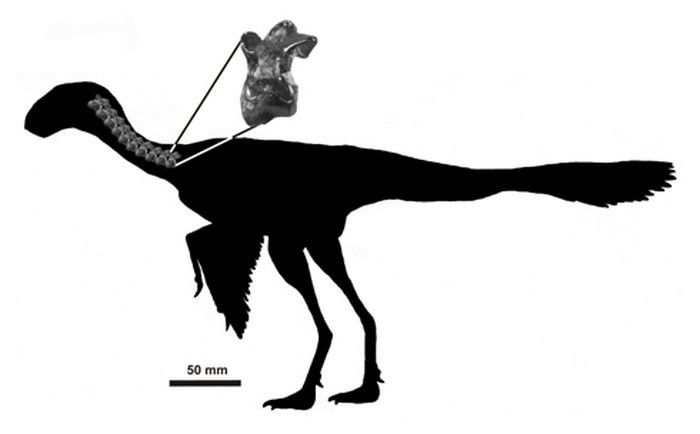 The found species lived 145-100 million years ago, had long, thin hind legs, on which it moved, was feathered with a short tail and clawed forelimbs. The remains of a maniraptor theropod lizard have so far been found in a single specimen, the head has not yet been excavated, and therefore it is difficult to talk about the lizard’s diet. But it is most likely that he, like all relatives, ate insects, small animals, and leaves and fruits.
Before this discovery, the smallest dinosaur was considered to be 30-40 cm representatives of the genus Anchiornis.