The ocelot (Leopardus pardalis), also known as the dwarf leopard, is native to South and Central America and Mexico but has also been seen in Texas and Trinidad. Outwardly, the ocelot looks like a domestic cat. Its color resembles the skin of a leopard or jaguar, and it was once considered especially valuable. As a result, hundreds of thousands of ocelots were killed for their skins. From 1972 to 1996, this cat was on the list of species of animals on the brink of extinction, but in the 2008 Red Booklist its status was changed to “low-risk zone”. Below you will find 16 amazing photos of this beautiful animal, as well as some interesting facts. 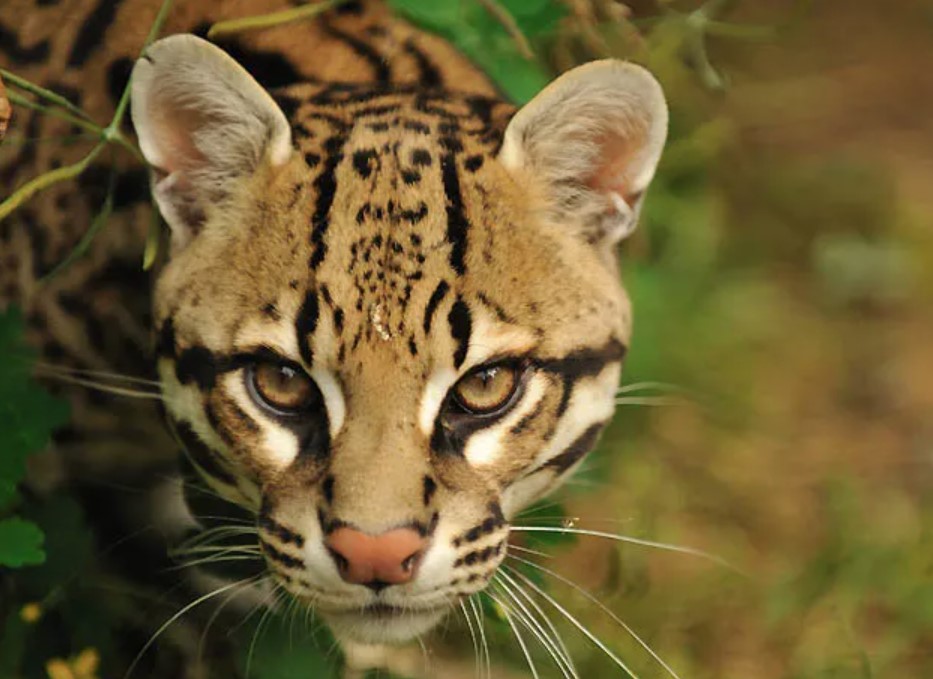 This cat lives in South and Central America. All cats of this genus are spotted, lithe, and small. Ocelot is the largest of these. 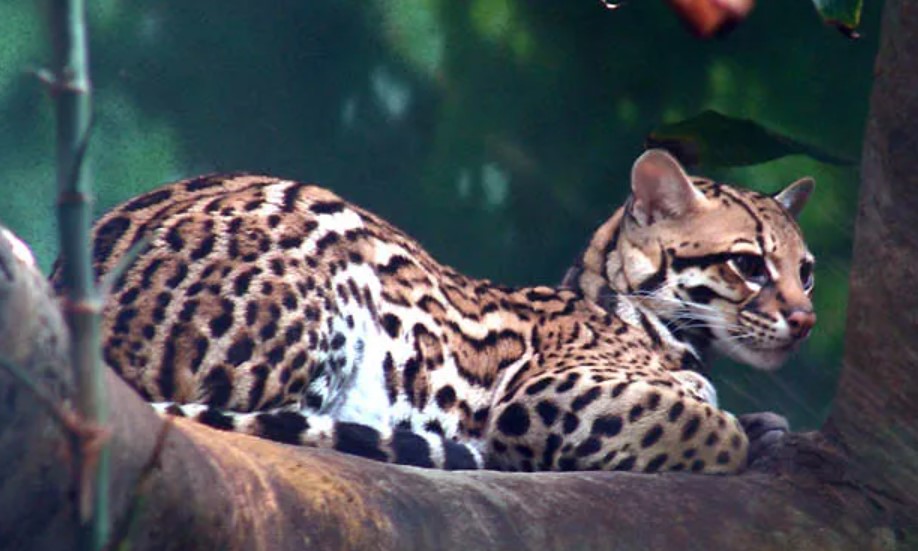 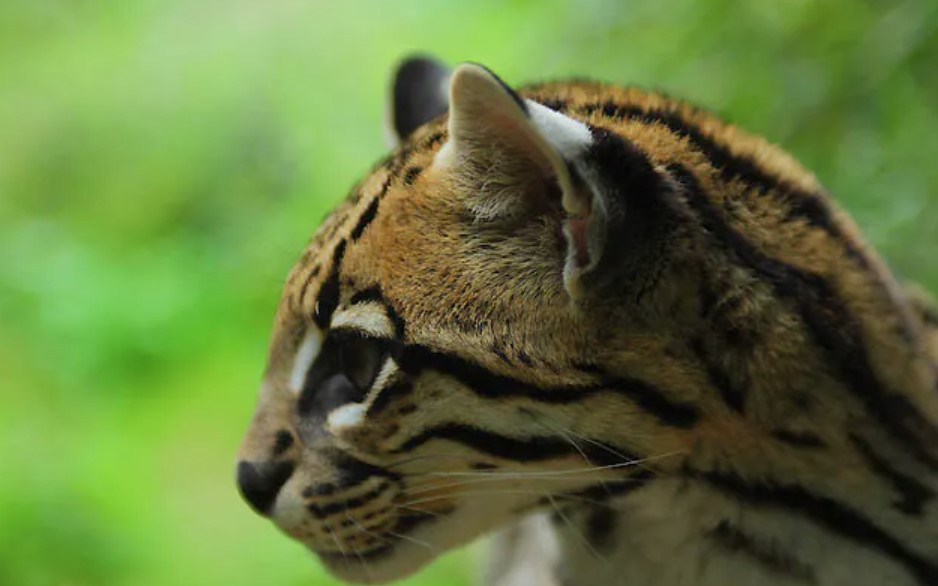