Strange things began to happen to a man from North Carolina (USA). James Eubanks noticed a week ago that newspapers appeared at his house in the morning. The most interesting thing is that he did not order them, did not issue a subscription, and did not ask anyone to supply them with the “printed word” … But mystically in the morning on the lawn near his house, there were from one to ten newspapers. 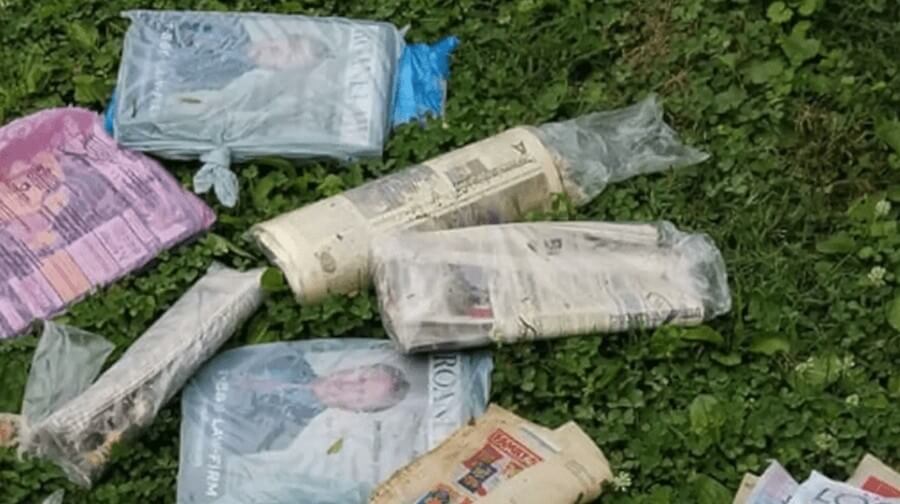 James decided to solve this mystery and figure out the mysterious courier. 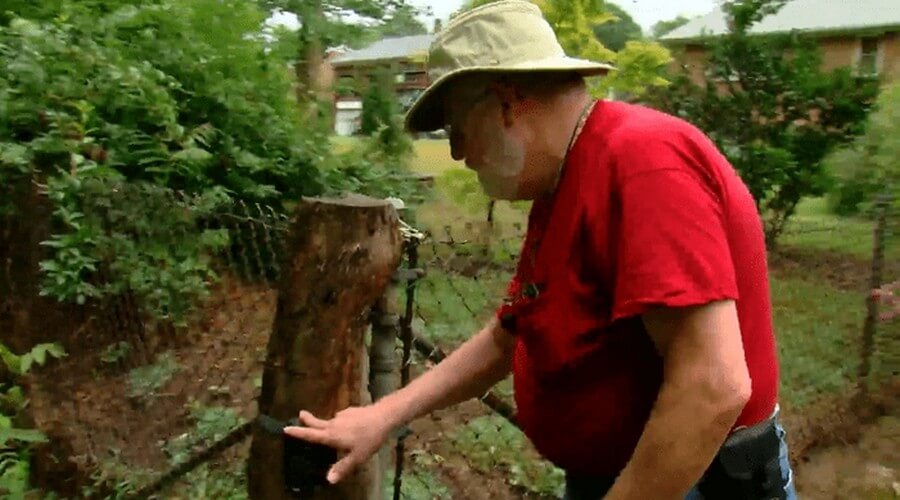 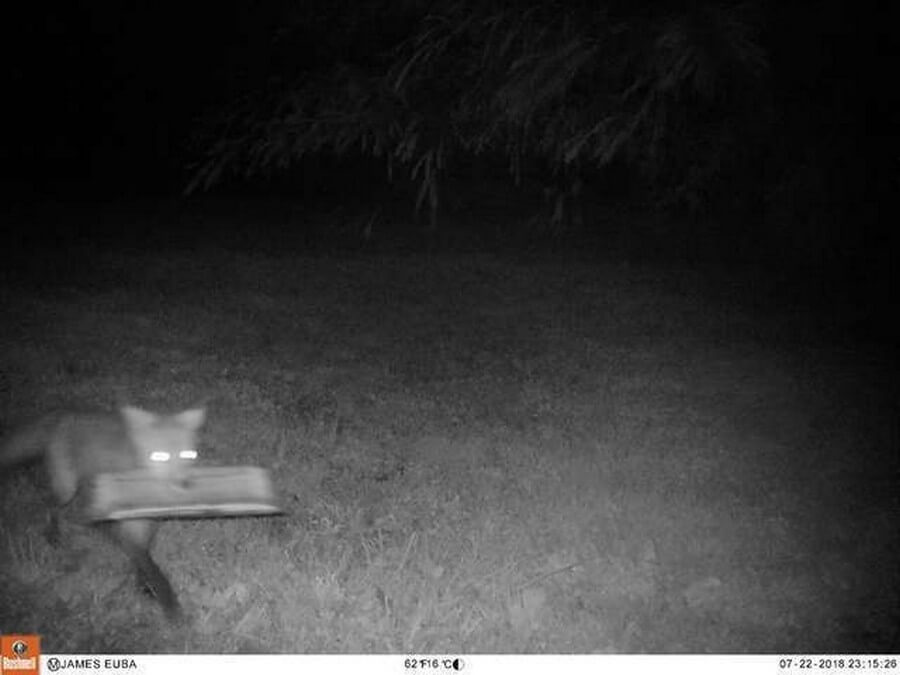 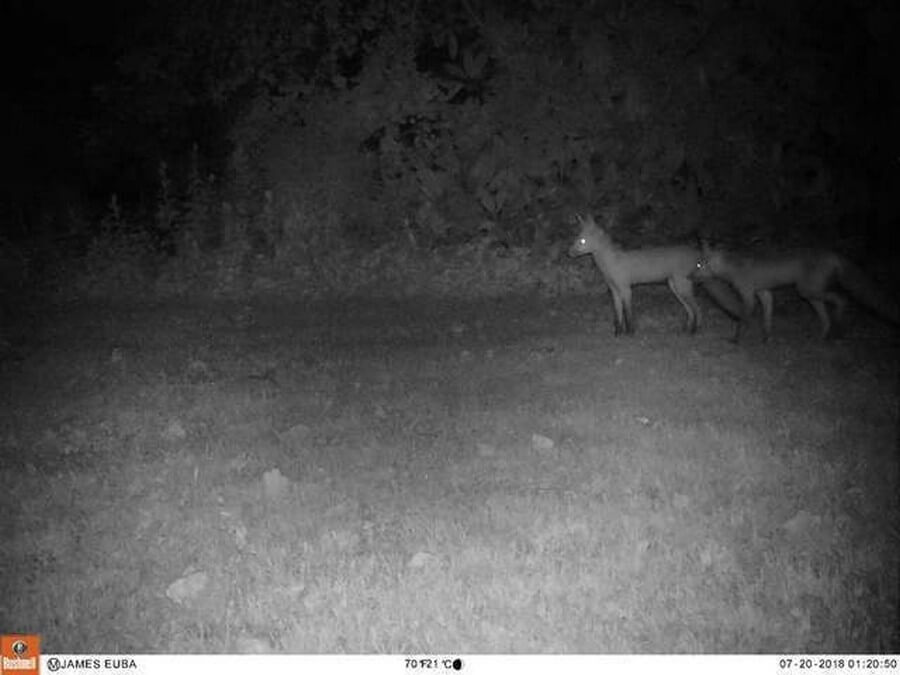 And now, finally, he managed to fix the moment of “delivery”. The foxes did it! 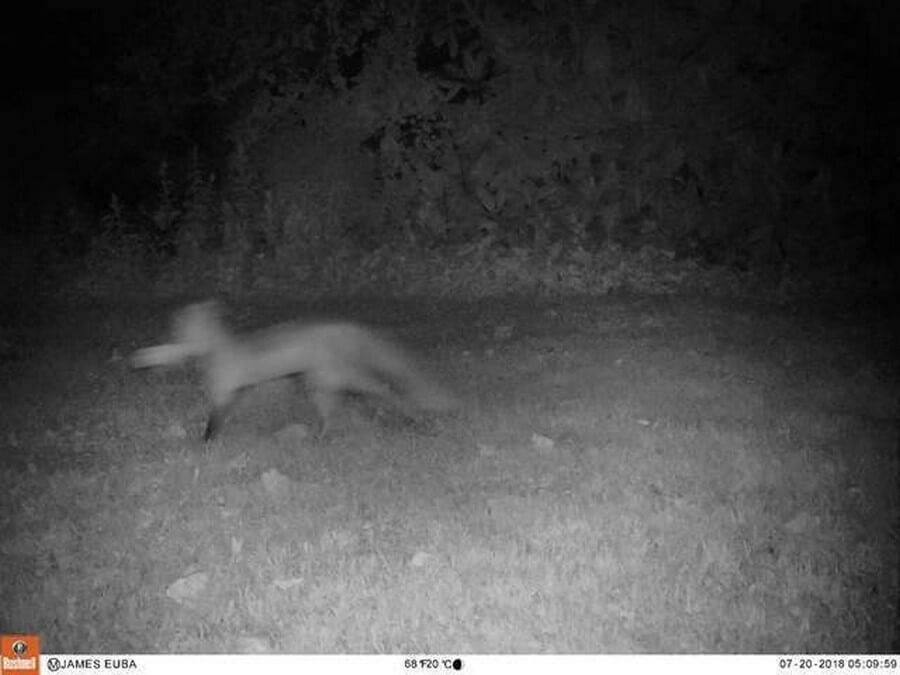 And even after the criminals were declassified, they did not stop their activities. 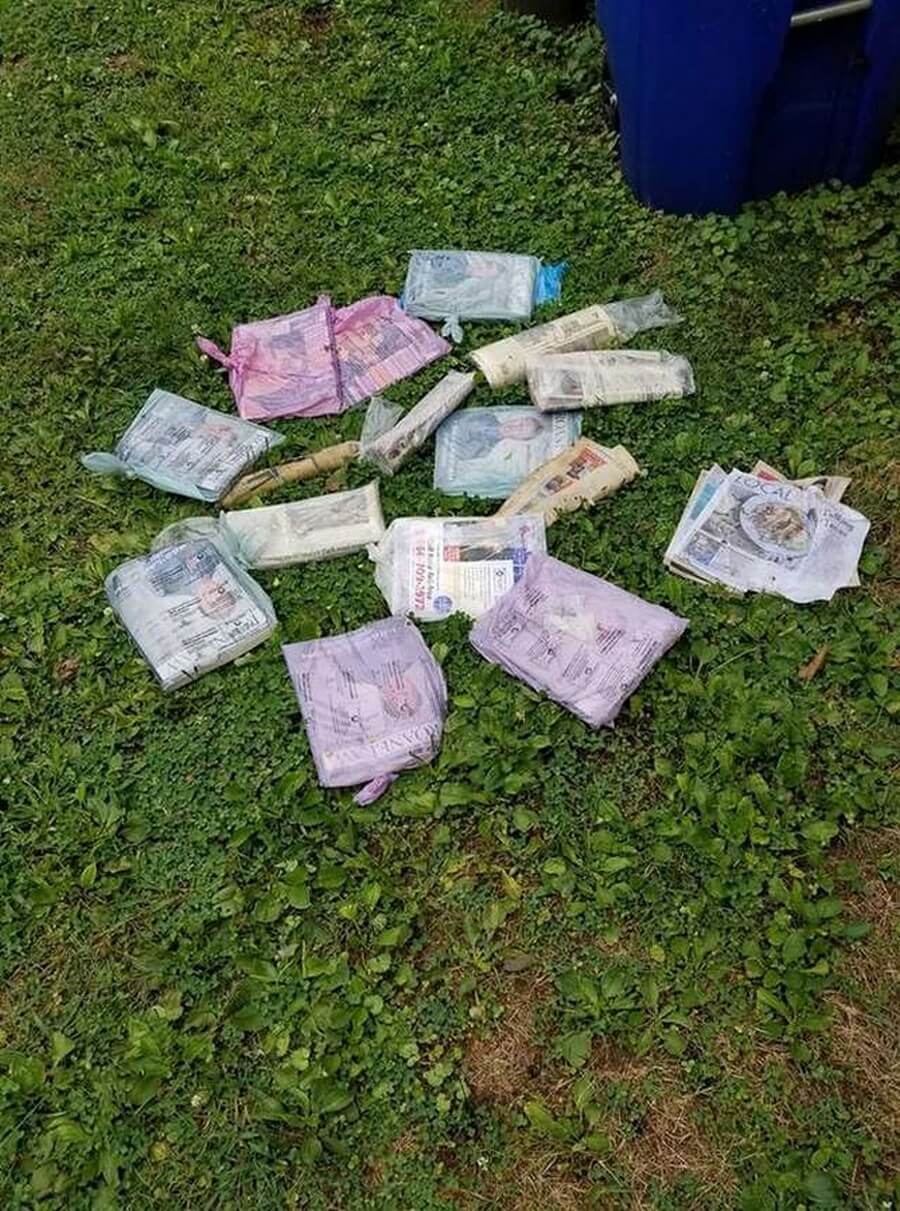 The number of newspapers is increasing, and now James does not know what to do with all this paper wealth.