Nature never ceases to amaze and amaze. There are a huge number of the most amazing creatures in the world, sometimes it is simply impossible to believe in existence. But even the most familiar animals and plants can surprise you.

The tiger is a well-known beast to everyone. The majestic predator frightened and was the subject of the hunt. But he also keeps many mysteries. 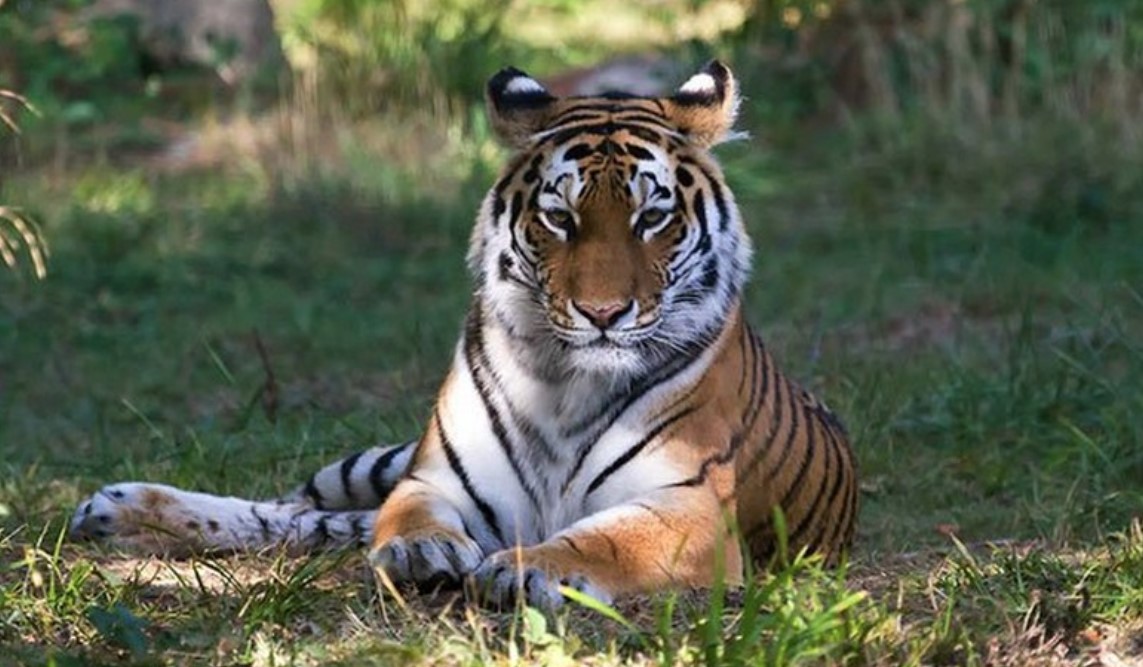 For example, have you noticed large white spots on the ears of tigers that resemble eyes?

Scientists still do not have a consensus about why such details are needed in the coloring of tigers. Some suggest that this is a “device” for hunting, others call “eyes” a means of intimidation.

Most likely, the most correct version will be something in between. These white spots have a dual purpose. On the one hand, they can help the tiger hunt, forcing the victim to focus on a false target, making it difficult to track the gaze of the predator.

On the other hand, these same spots can play a role in social interaction within a species. With this coloring, the tiger will appear larger and more fearsome, which will give him an additional advantage in the dispute over prey or territory.