The behavior of a wild pig drinking 18 cans of beer reminded tourists of the need to properly store food and alcohol during the hike. The drunken boar not only raised the camp to its feet but also entered into battle with the cow.

A few days ago, a group of tourists came to the campground, located in the Australian city of Port Hedland. The travelers brought with them provisions and three packs of beer, which they left near their makeshift homes. 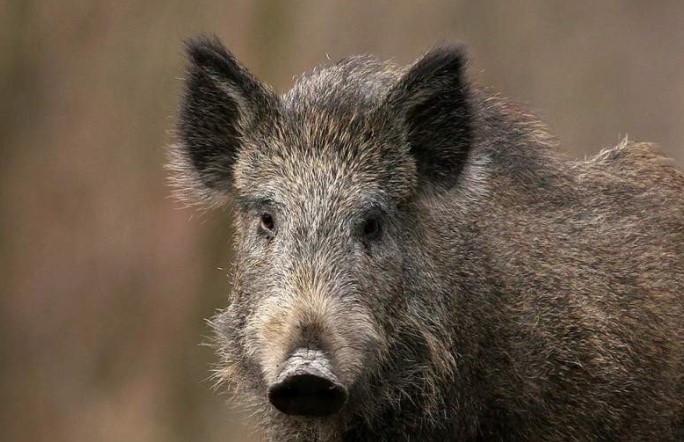 However, this method of storing supplies turned out to be far from the most reliable – in the middle of the night people were awakened by the sound of torn packages.

“We woke up at night because of loud noise. It felt as if someone was tearing up the bags with a frenzy. Campers from the tent across the street lit a torch, and we saw that there was a wild pig near the beer pack. Then the animal went around all the garbage bags, looking for leftover food, ”an eyewitness named Merida told ABC News.

But the adventures of tourists did not end there: not far from the car, a wild boar noticed a cow and rushed at it. The cloven-hoofed animal first tried to fight back, but then abandoned this venture, preferring to flee.

“The cow ran away, but the boar continued to run around the car,” Merida recalls. – And then he suddenly rushed into the river and swam to the other side. The people who camped near the reservoir waited for a little, and then crept up to the boar and saw that he was sleeping under a large log right next to the water. ”

After making sure that the aggressive bully was peacefully resting, the travelers hurried to assess the losses and immediately understood the reasons for the strange behavior of the wild pig.

The fact is that the examination of the packages showed: the inhabitant of the forest tore apart three packs of beer, having consumed the contents of all 18 cans. 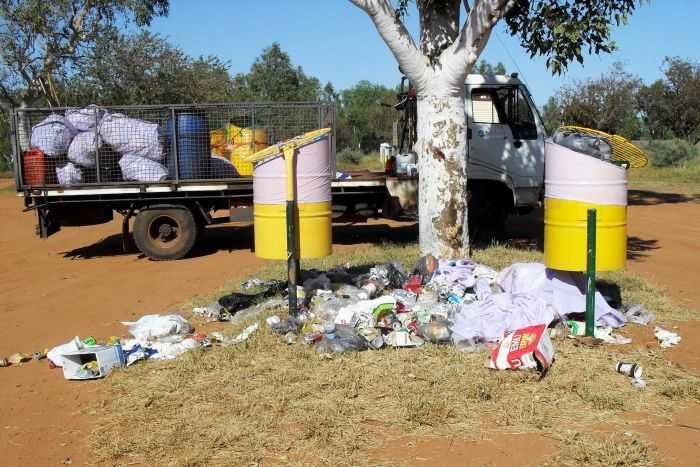 “Tourists should be more careful about the storage of food and alcoholic beverages because even men are not able to cope with drunk animals. It is good that by morning the boar was not under the log. Apparently, he went to look for a cure for a hangover in the forest, ”says Fionna Findley, a resident of the campground.

Tourists, whose supplies were destroyed during the night’s incident, told neighbors that they did not feel as sorry for the food as the beer that the pig drank.