The pig is a very important animal for agriculture. In many countries, pork is an essential part of the diet, and the simplicity of these creatures makes them easy to industrialize. In addition, the pig is a very intelligent animal, contrary to popular belief. 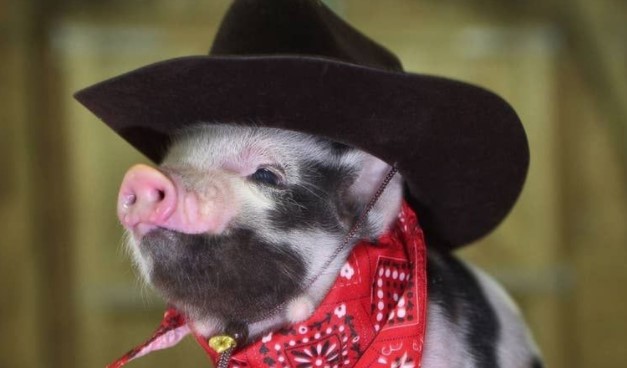