Despite the harshness of the cold regions of origin, the Norwegian Elkhound is a very affectionate and sensitive dog. At the same time, he is quite independent and independent, in the hunt, he shows independence and decisiveness. It is characterized by detachment and a desire to manipulate the owner. In the absence of proper education, the dogs of the Norwegian Elkhound can bring inconvenience to humans: they can be difficult to control, disobedient, independent, react aggressively to other animals 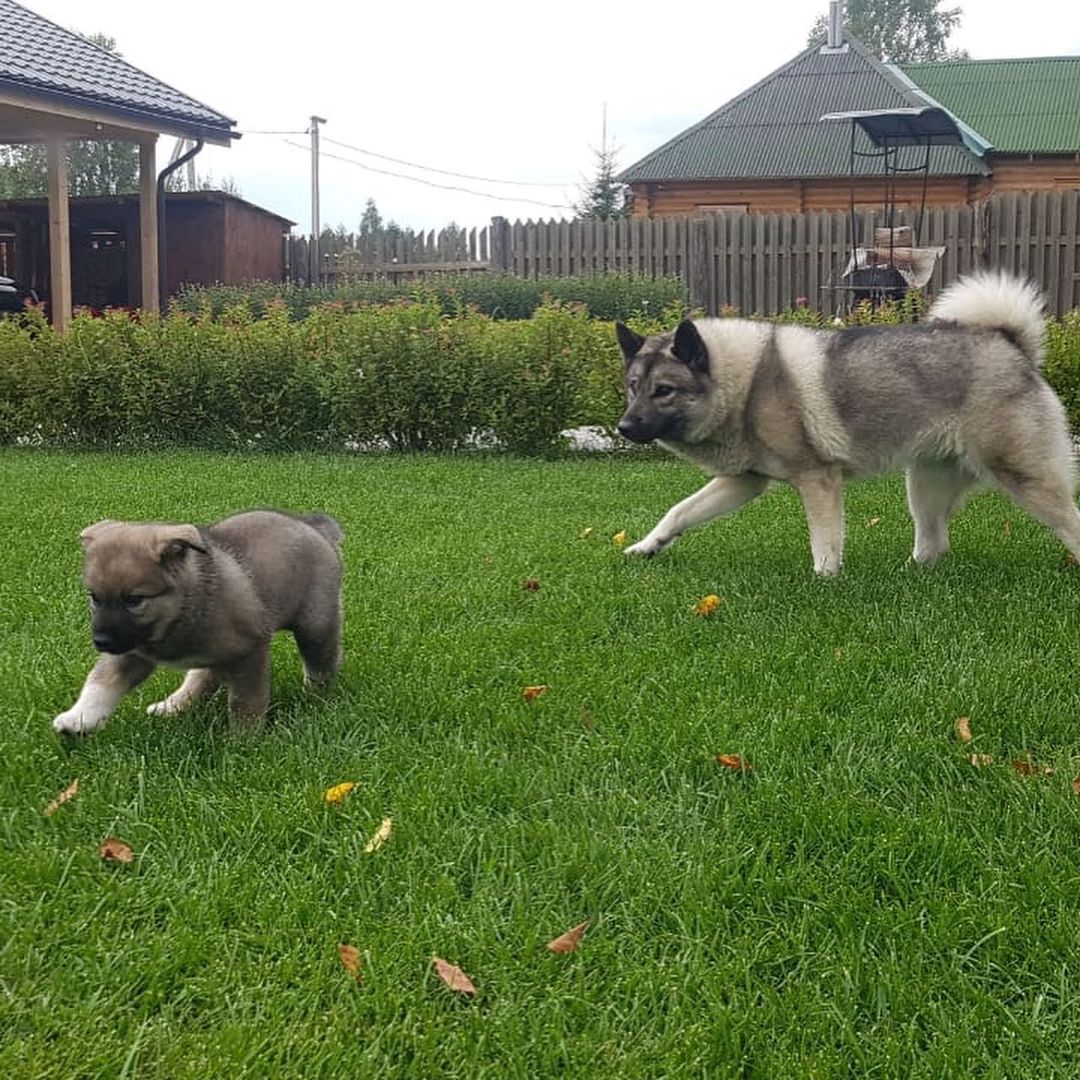 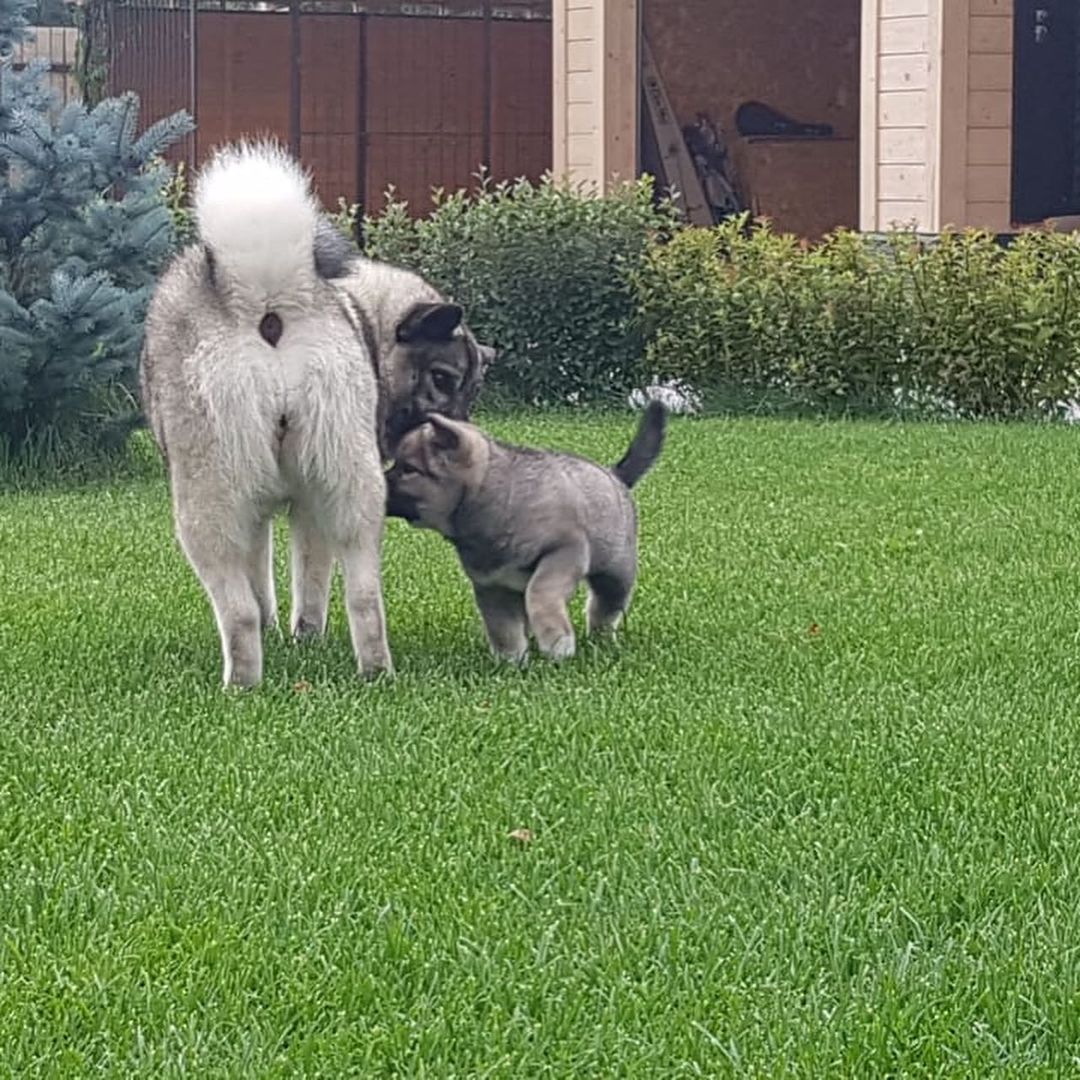 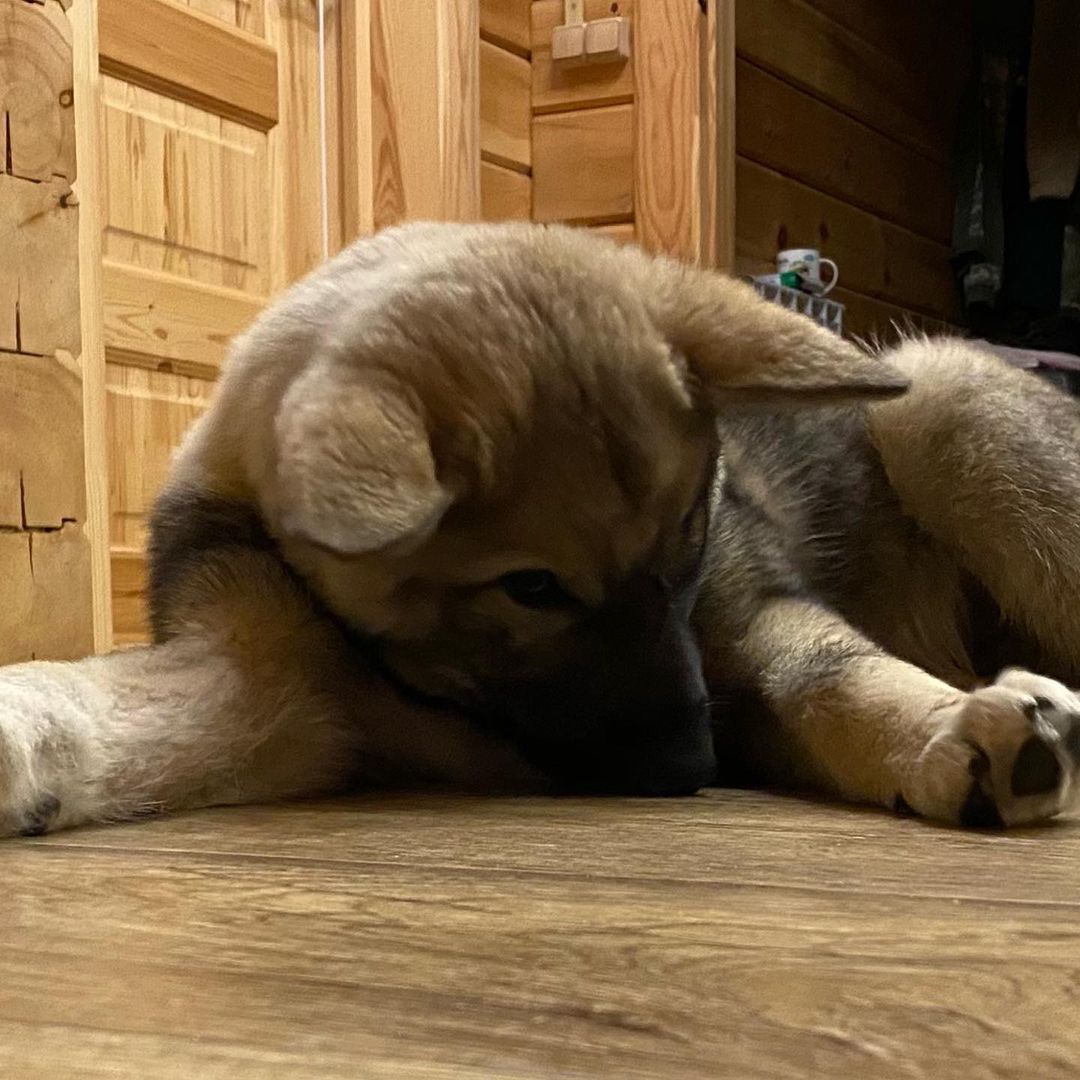