The Boston Terrier has been popular since its inception, just over a century ago. They were originally bred to fight other dogs, but today they have become gentle and affectionate companions. The tuxedo-like color gave them the nickname “American Gentleman”. And although the popularity of the breed has declined at the beginning of the 21st century, breeders still hope that interest in these amazing dogs will return. 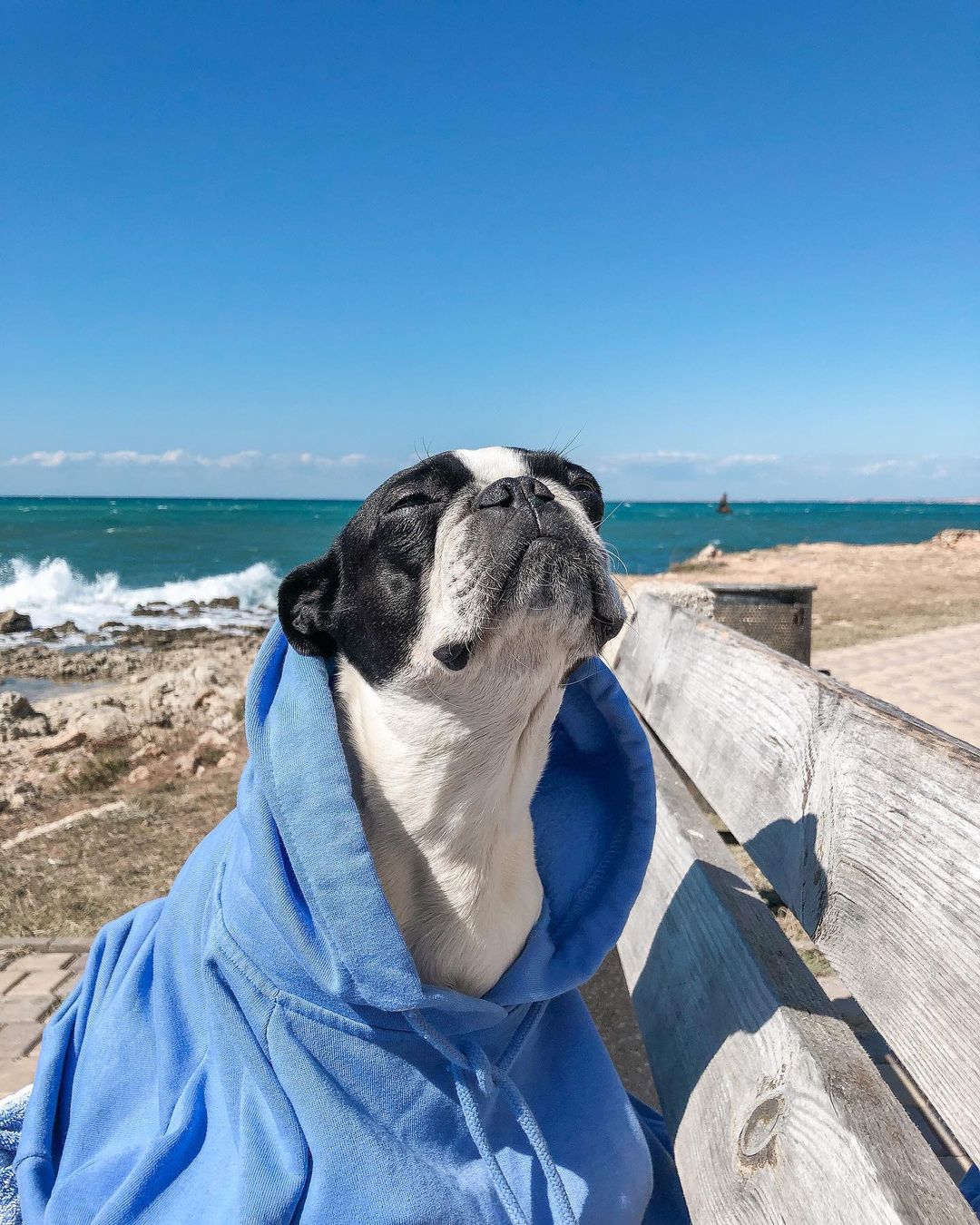 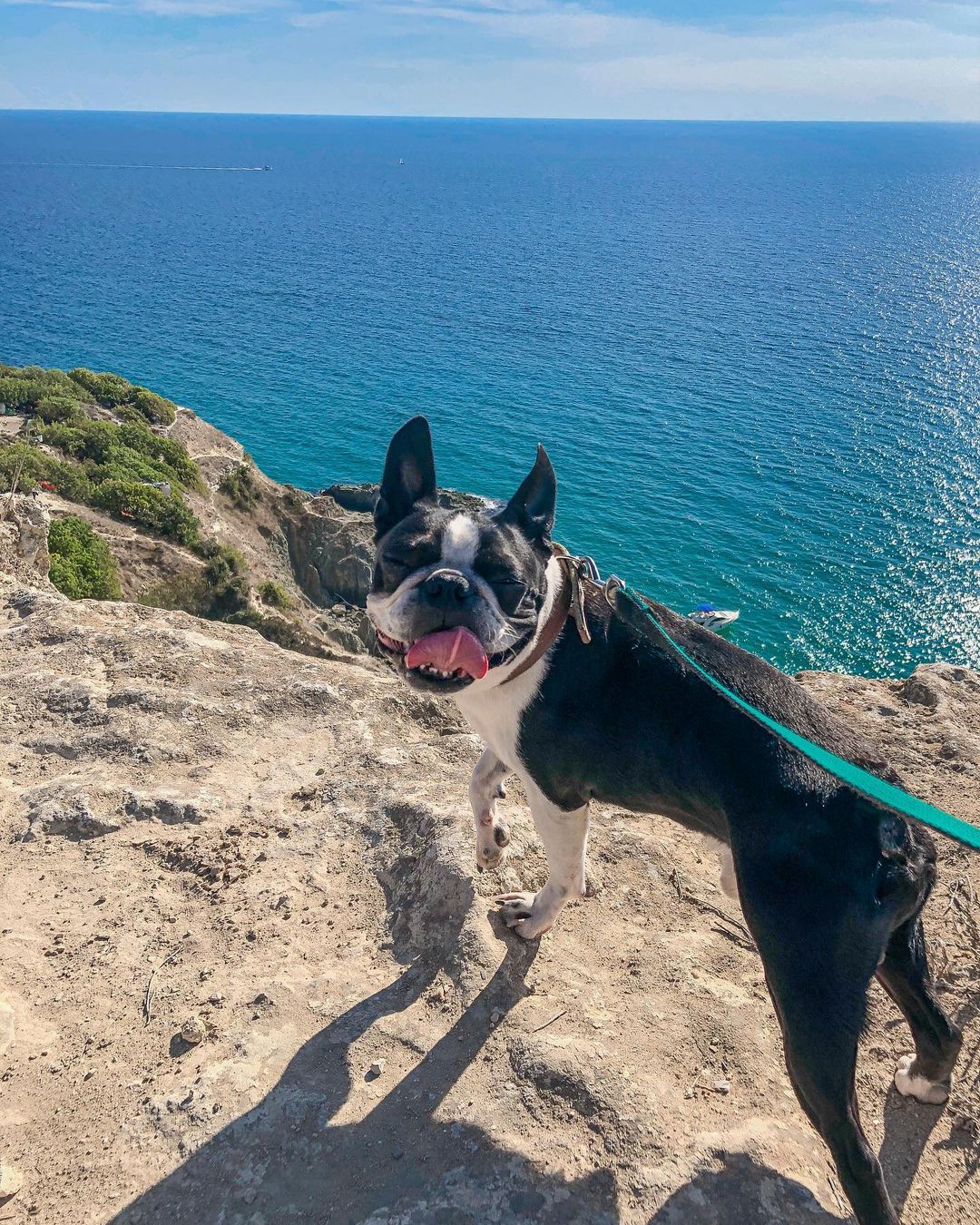 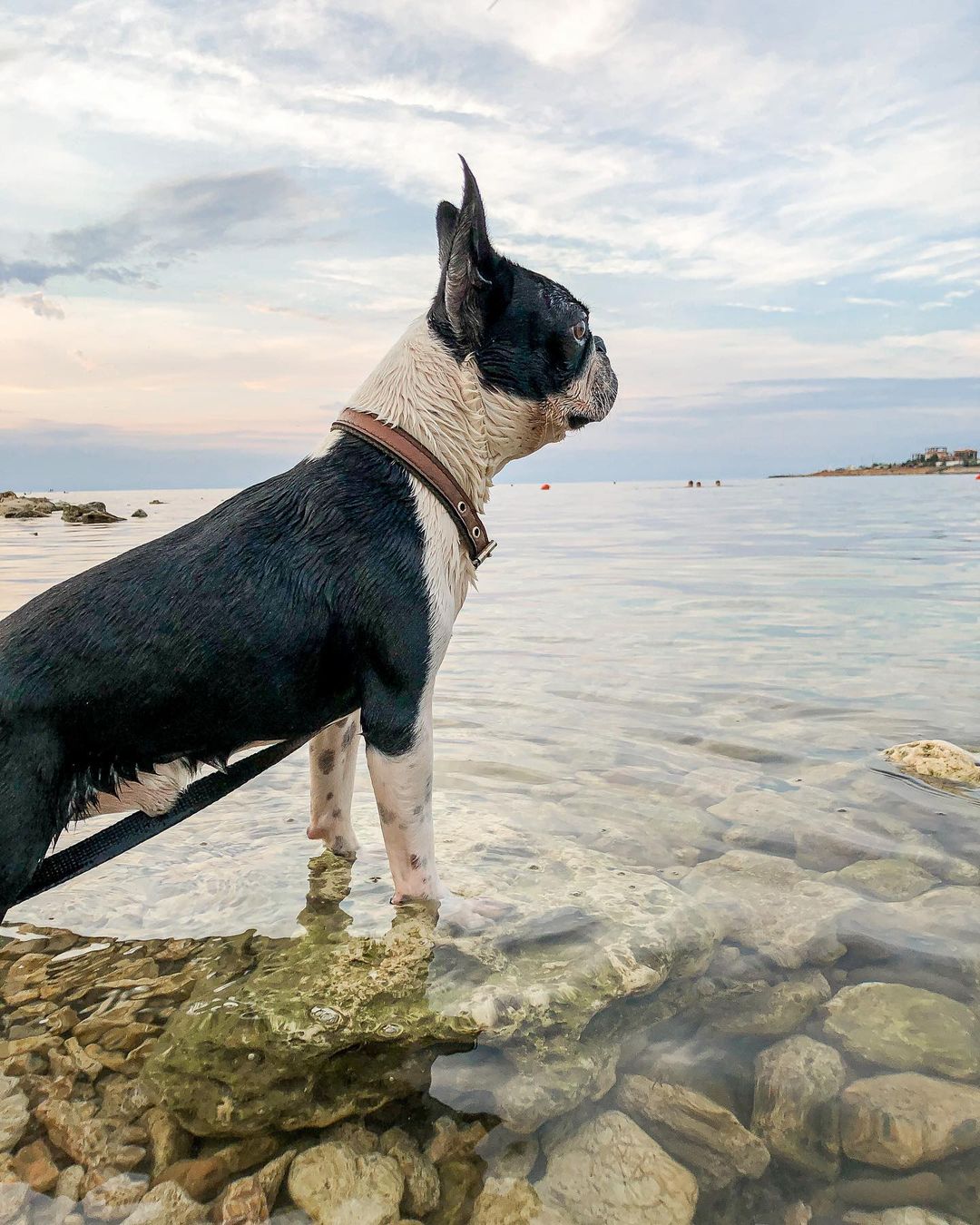