Toy Fox Terriers are miniature and decorative dog breeds. They have a cute and harmless look. But often in the appearance of such a baby lies its own individual character, which requires a certain approach. Despite their small size, they require special care and attention. Many owners, comparing Toy Fox Terriers with other breeds (for example, with Chihuahuas), say that keeping them is in some way even more difficult than other varieties of dogs.

Finding a smarter dog than a toy fox terrier is quite difficult. It is, albeit a small, but smart and quick-witted dog. She has the appearance of an ornamental breed, but the intelligence and courage of huge dogs. The representatives of this breed have a light, cheerful disposition. This dog almost never gets bored, does not have a bad mood. Even with poor health, the animal will remain good-natured. 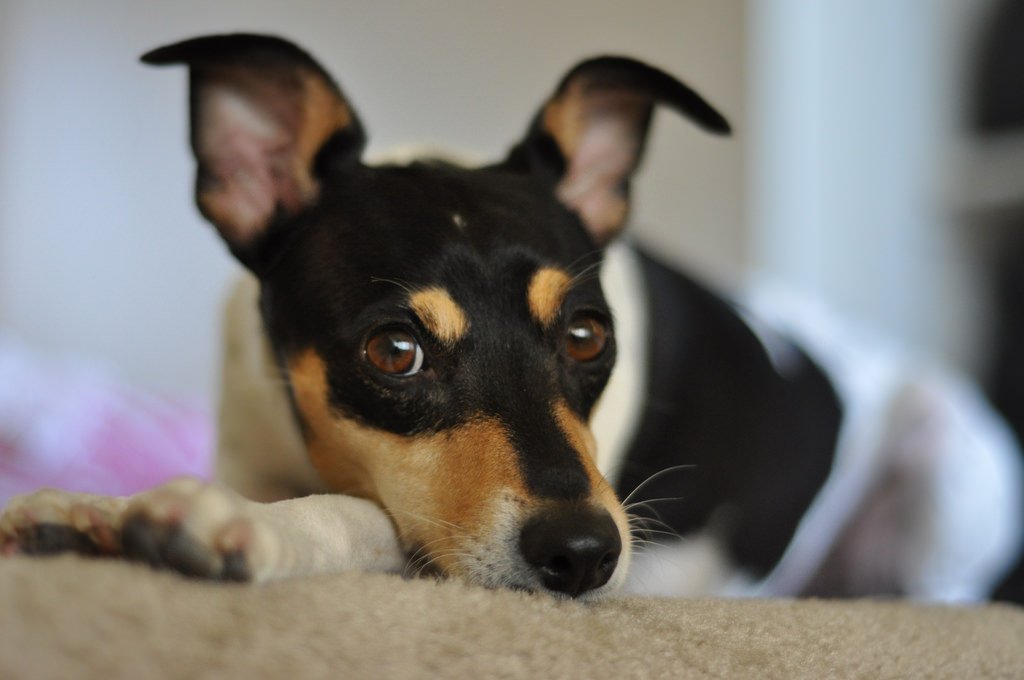 Toy Fox Terrier is a family dog. Loyal to her master, skillfully finds a common language with other family members. These dogs get along well with children. However, with very tiny children, problems can sometimes arise. This dog will not tolerate discomfort or bullying towards itself. If the baby accidentally injures the pet, he can jump back and even bite.

Most representatives of the Toy Fox Terrier breed have a docile, calm character. However, there are exceptions – impulsive and stubborn puppies. If you come across one like this, then there is no need to despair. These negative traits can be easily corrected by early socialization and proper upbringing. The puppy must know who is the boss. Then he will give up his attempts to claim leadership and begin to obey.

Another character trait of toy fox terriers is cockiness. This is not their best quality. These little dogs often come into conflict with other animals. However, they do not care about the size of the opponent. They will rush into battle even with a very large dog. This fact should be taken into account by the owner of the fox terrier when going for a walk with him. Also, Foxes do not get along well with cats and birds.

Despite the fact that toy fox terriers are very rarely used for hunting, these animals have not at all lost their skills and instincts. Such a pet will definitely rush in pursuit of a cat, bird, or rodent if it sees it on the street. it is better to walk the toy fox terrier on a leash, if you do not want to then look for a dog throughout the area. Also, do not settle this pet with small pets. 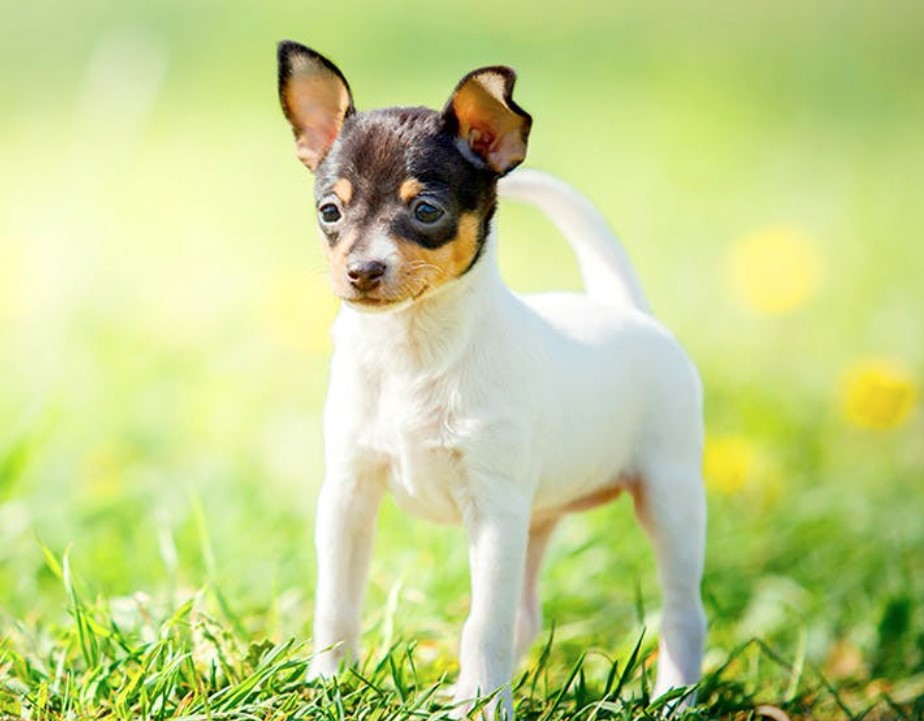 Most toy fox terriers are easy to train. They love to train, learn commands quickly, and show high results. But there is always an exception – stubborn and lazy puppies. The latter cannot be fought with aggression. toy fox terrier needs to be interested. For example, make up a game for him. Then the pet will happily start training.

Toy fox terriers are great companions. They can accompany their owner everywhere – on any travels. Due to its small size, it is not forbidden to take such a dog with you on a plane or train or put it in a hotel room. The most important thing is to observe one rule – a toy fox terrier in a public place should be in a special carrying bag or in the hands of its owner.

Representatives of the Toy Fox Terrier breed are very susceptible to cold, drafts. Considering this, do not put the dog’s bed near the window, doors. Also, Foxes can instantly catch a cold, going for a walk with their owner in windy and rainy weather. Walking in the rain with this pet is not worth it, and in winter it must be dressed in special warm dog clothes. She will be able to save the toy fox terrier from colds.