Chow Chow is one of the oldest breeds in the world. A dog that licked the edge of the night sky, a dog bear, a dog-lion – what epithets did not human fantasy reward the representatives of this breed with. Having appeared in China more than 2 thousand years ago, Chow Chows were originally used as watchdogs, hunting dogs, and even war dogs. Now it is a companion dog, which has preserved in the depths of its mysterious soul all the best features of its distant ancestors.

The first thing that catches your eye is the unusual appearance of the animal. A luxurious lion’s mane, a slightly frowned expression on the muzzle, and a purple tongue make the Chow Chow an absolutely unique dog.

Behind the cute appearance of a huge plush toy, there is an independent and sometimes stubborn character. Chow-Chow can be safely attributed to the aristocrats of the canine world – they are proud, confident in themselves, their behavior is balanced and dignified. 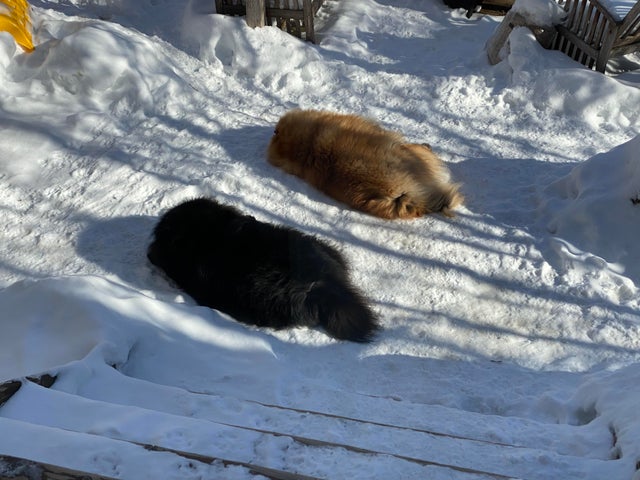 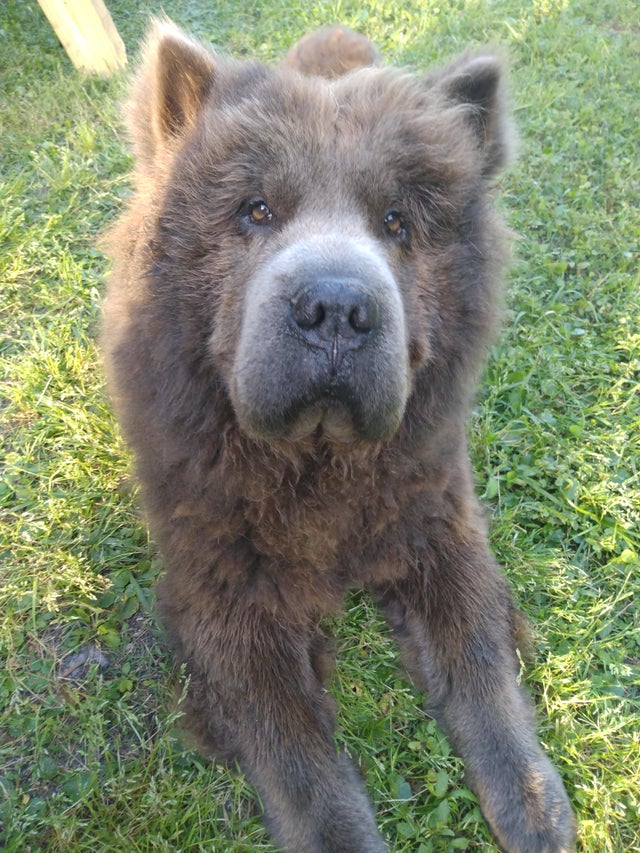 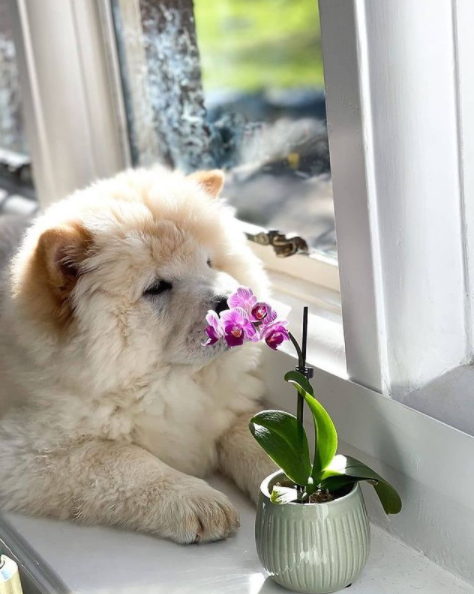