The Pomeranian is the smallest species of the oldest dog in Central Europe – the German Spitz. The British bred this breed at the end of the 19th century after the German Spitz came to their country – to Britain, paying tribute to the short Queen Victoria (she was no higher than one and a half meters), just the fashion for everything miniature reigned.

Breeders sought not only to reduce the size of the dog, whose initial height at the withers was 35 cm and weight – 14-15 kg but also to make it more refined, aristocratic and fluffy. The breed they bred was so successful that breeders from other countries also began to work in the direction set by the British, focusing on Pomeranians as a standard. 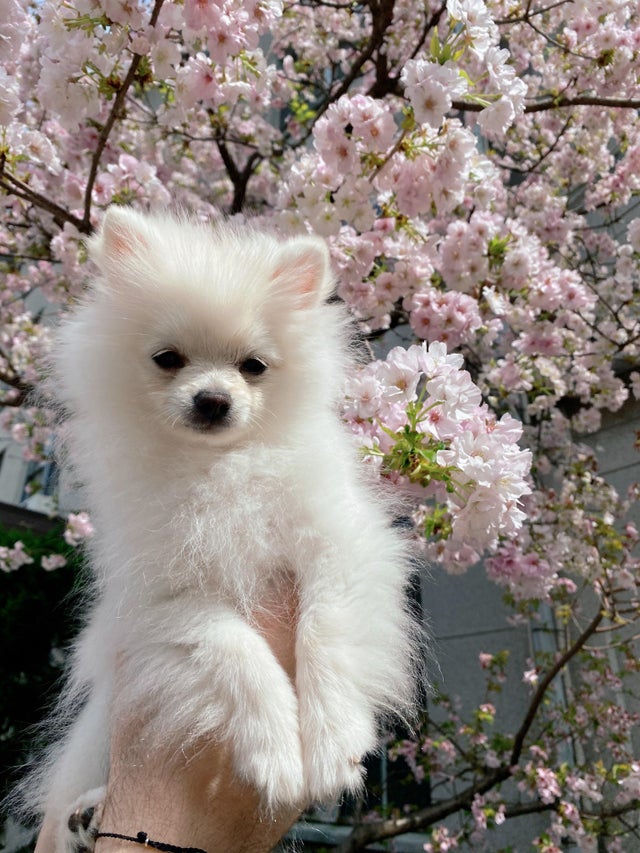 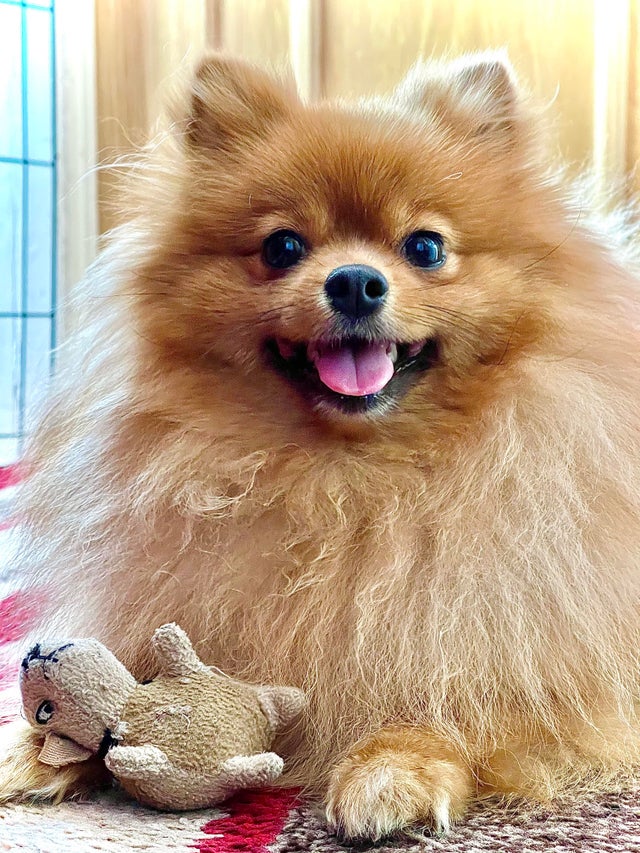 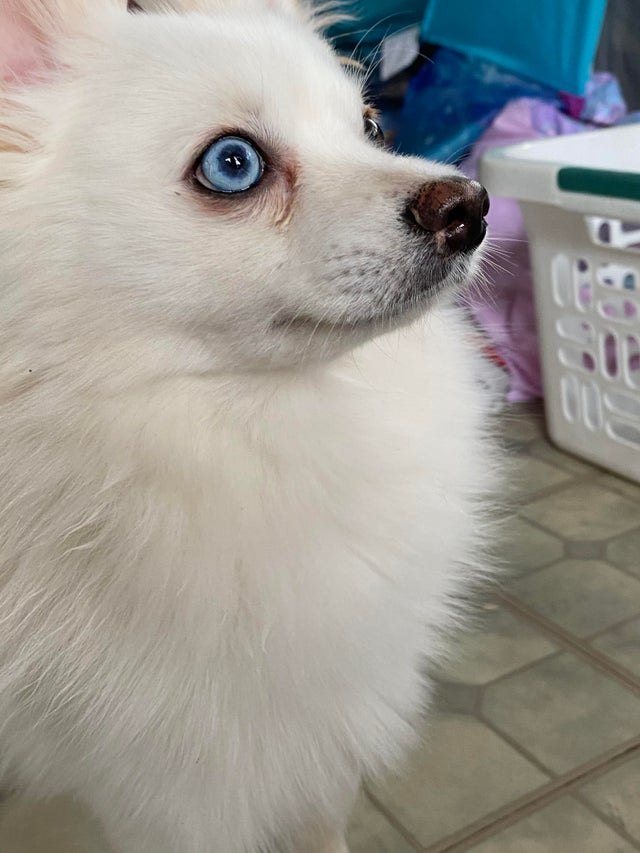