Pomeranians are very popular today. In this regard, there were many varieties that were to the taste of potential buyers. Depending on the color, the structure of the face, as well as the size of the body, several main types of Pomeranians are distinguished. In most cases, they differ exclusively in appearance, without affecting temperament traits. As for the temperament, these are very funny, cheerful, and active dogs, with which the owner of a decorative dog will never get bored.

Pomeranians have a very conspicuous appearance. These are aristocratic dogs that have long been considered the prerogative of exceptionally wealthy citizens. That is why the breed was considered elite at all times since puppies cost fabulous money.

Important! Some cynological federations do not distinguish Pomeranians as a separate breed, considering them only a variety of German Spitz.

Despite this, there are four main subtypes of the breed:

All of them differ in structure and body size, noticeably standing out among their relatives. The choice of the future owner depends entirely on personal preference. 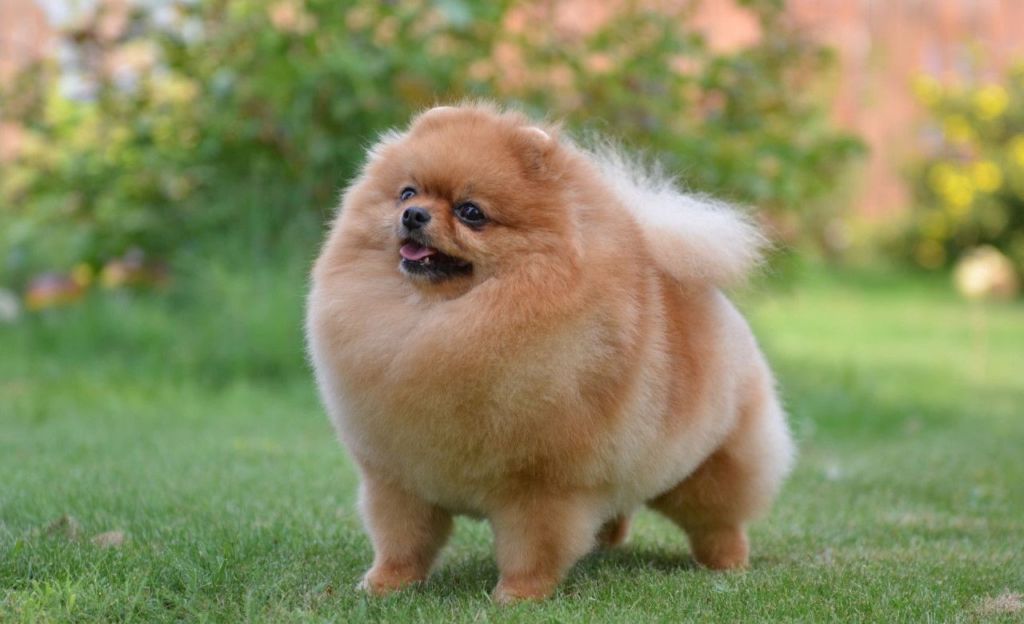 These cute little dogs really look like teddy bears. Small dark eyes, chubby cheeks due to the abundance of hair and a shortened muzzle, make them very attractive and look like bears. Hence the name.

They have a shorter but very dense coat. This is due to the abundant undercoat set at a certain angle to the guard hair. Teddy Bears are considered the most common type. Because of this, unscrupulous breeders often carry out unplanned or poor-quality mating in an attempt to make a big profit. This negatively affects the breed.

In the bear type, due to a short muzzle, diseases of the respiratory and cardiac systems are more often observed. Their lifespan is shorter than that of the fox or classic types. Health is fragile. Some eminent nurseries completely refuse to breed teddy-spitz dogs. 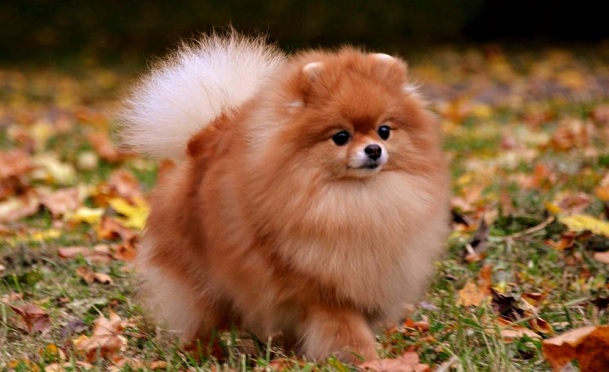 Another type of Pomeranian that meets all breed standards. They have an elongated muzzle with a narrow lower jaw and a small nose. The muzzle is very similar to that of a fox, hence the name.

In addition, they differ from the bear type with a long tail and long, thin coat, which is more difficult to care for. Almond-shaped eyes and sharp, small ears make the mini dog look like a fox. 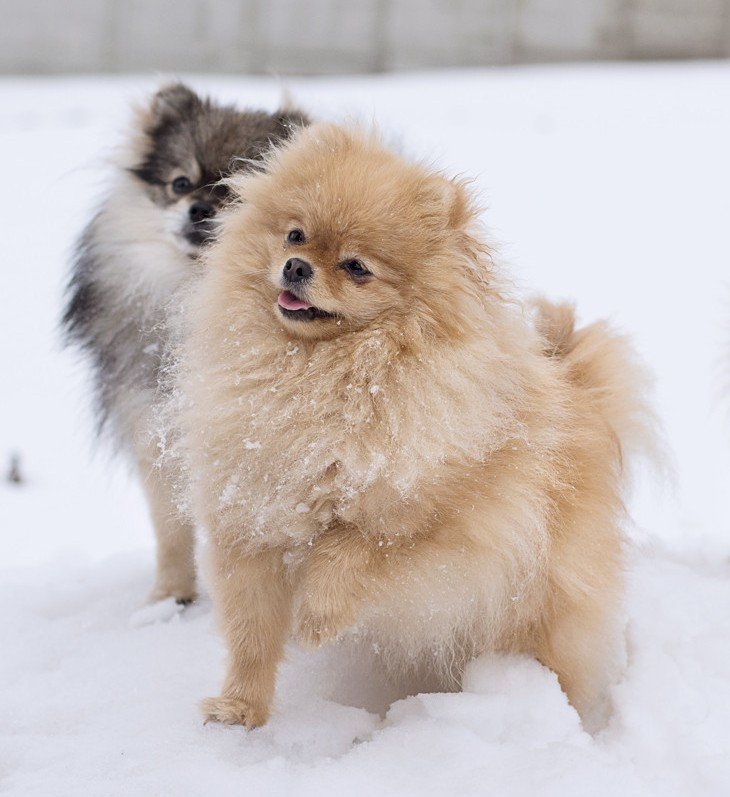 This type assumes a larger size of the pet. They also have a harder coat with a fluffy, dense undercoat. They have good health and are not susceptible to various diseases. 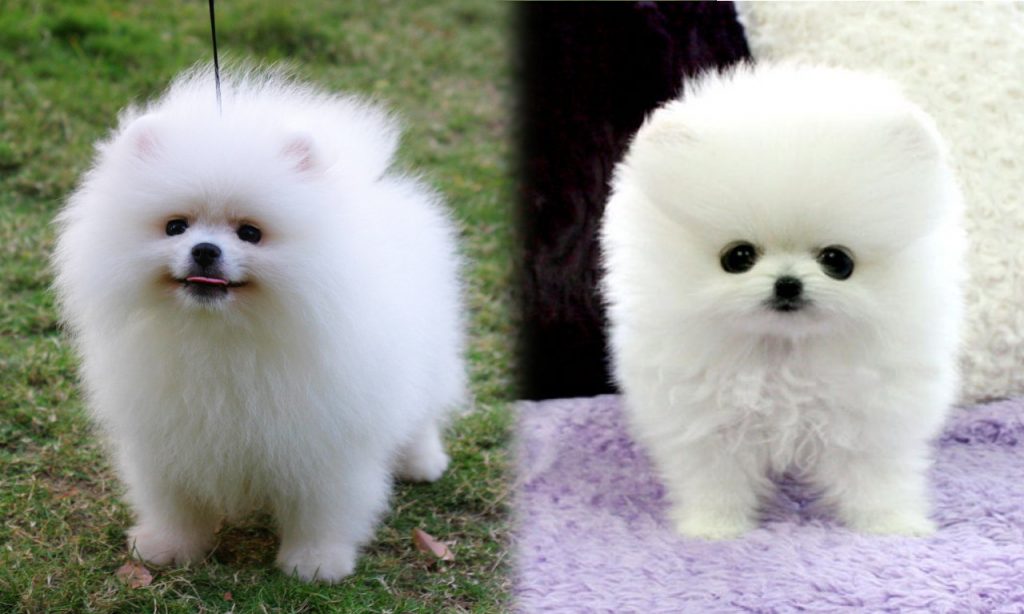 In Japan, a special type of Pomeranian was bred with a characteristic white woolen coat. Looking at a representative of this type, it is difficult to immediately identify a live dog or a toy dog in front of us.

Representatives of the type have a very miniature size, the muzzle is even shorter than that of the bear type, but at the same time, it has a rounded shape instead of a flattened one. The eyes are large, round, and wider than those of other Pomeranians.

The most common colors are red or cream. We see such pets most often on dog grounds and walks. But there are several main types of color:

In fact, the color of the coat of a dog of this breed can be almost any. The final coat color is formed only after the first molt in a grown puppy. Therefore, it is very difficult to guess the color when choosing a puppy at 1.5 – 2 months.