As far as the appearance of the Chow Chow is original, its character is also non-standard (in relation to dogs). People who know about Chow Chow firsthand claim that it is a haughty and heartless animal, and the owners of these unusual dogs unanimously speak of the kindness, loyalty, and responsiveness of their pets.

The main character traits are independence, poise, and dignity. Even love for the owner, this dog will show with special restraint, hiding endless devotion inside. Like all large dogs, the Chow Chow independently chooses the leader of the pack. And it is not at all a fact that it will be the one who brought the puppy into the house. Other household members will also receive their share of favor and courtesy, but the heart of the animal will belong only to the “leader” throughout its life.

Outward manifestations of love are very restrained. The dog whines almost inaudibly, gently pokes its nose into the owner. The delight of communication can also be betrayed by a barely noticeable twitch of the tail. 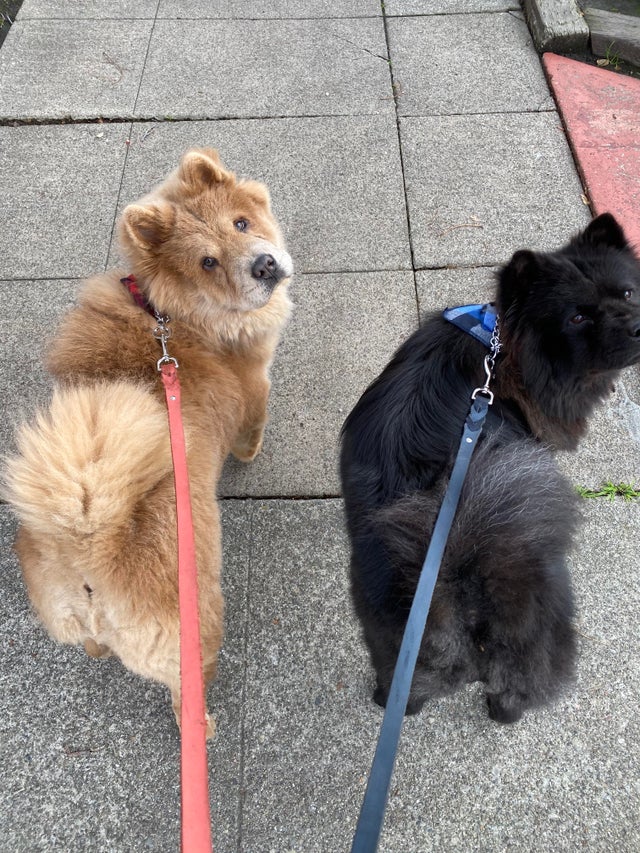 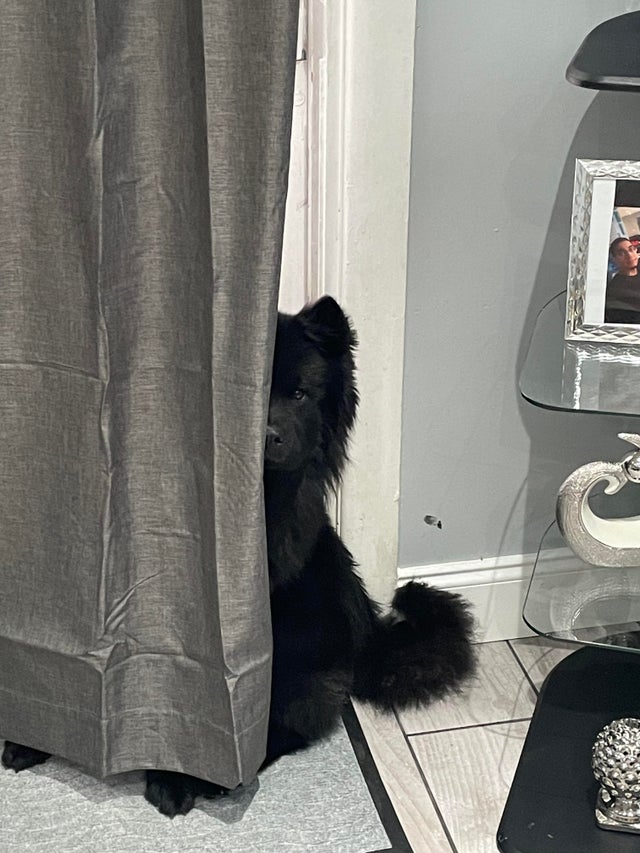 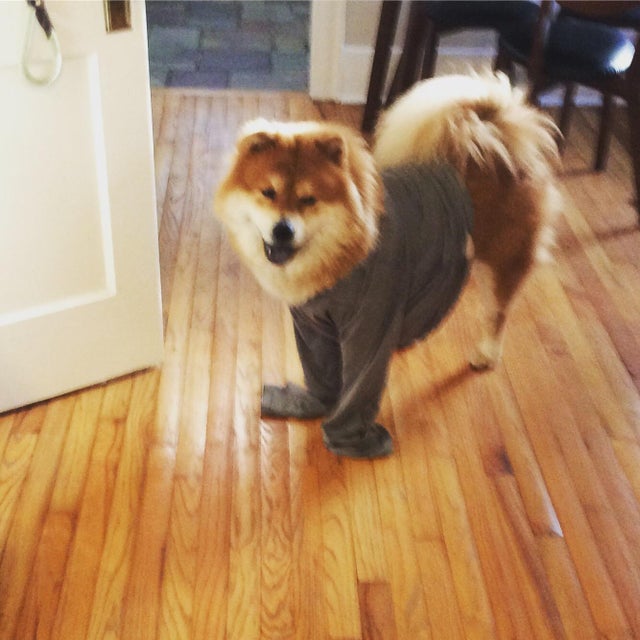