The Bobtail is a shaggy shepherd dog, bred in the British Isles as a breed for herders, has the best qualities necessary for such a job. Dogs are often used as guide dogs, kept in nursing homes and in schools with mentally retarded children. Bobtail quickly lends itself to learning and training, dogs are talented. Due to its plush appearance, the breed often appears in movies, comedy television shows, and cartoons as a family dog. Despite its enormous size, it easily gets along even in small apartments. 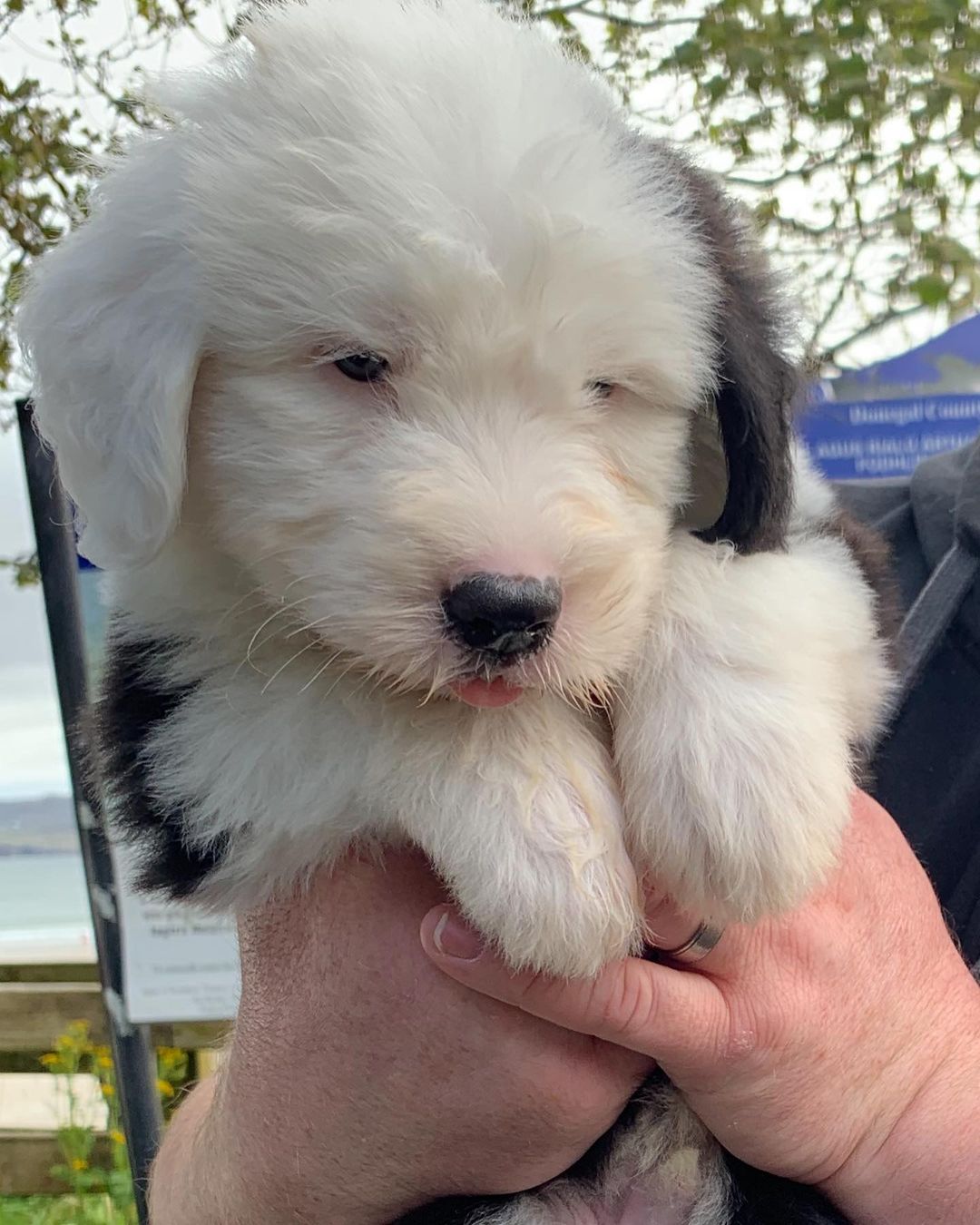 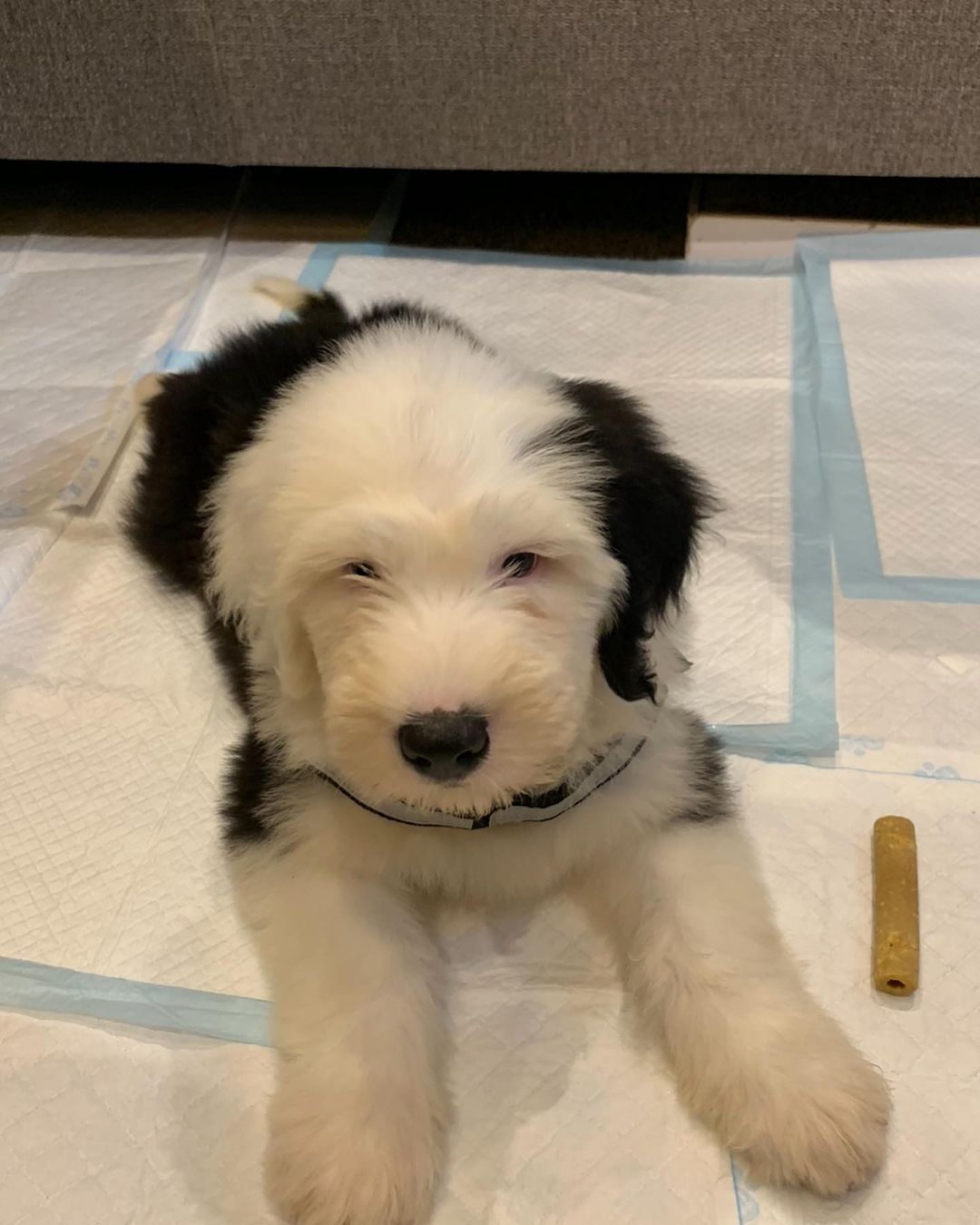 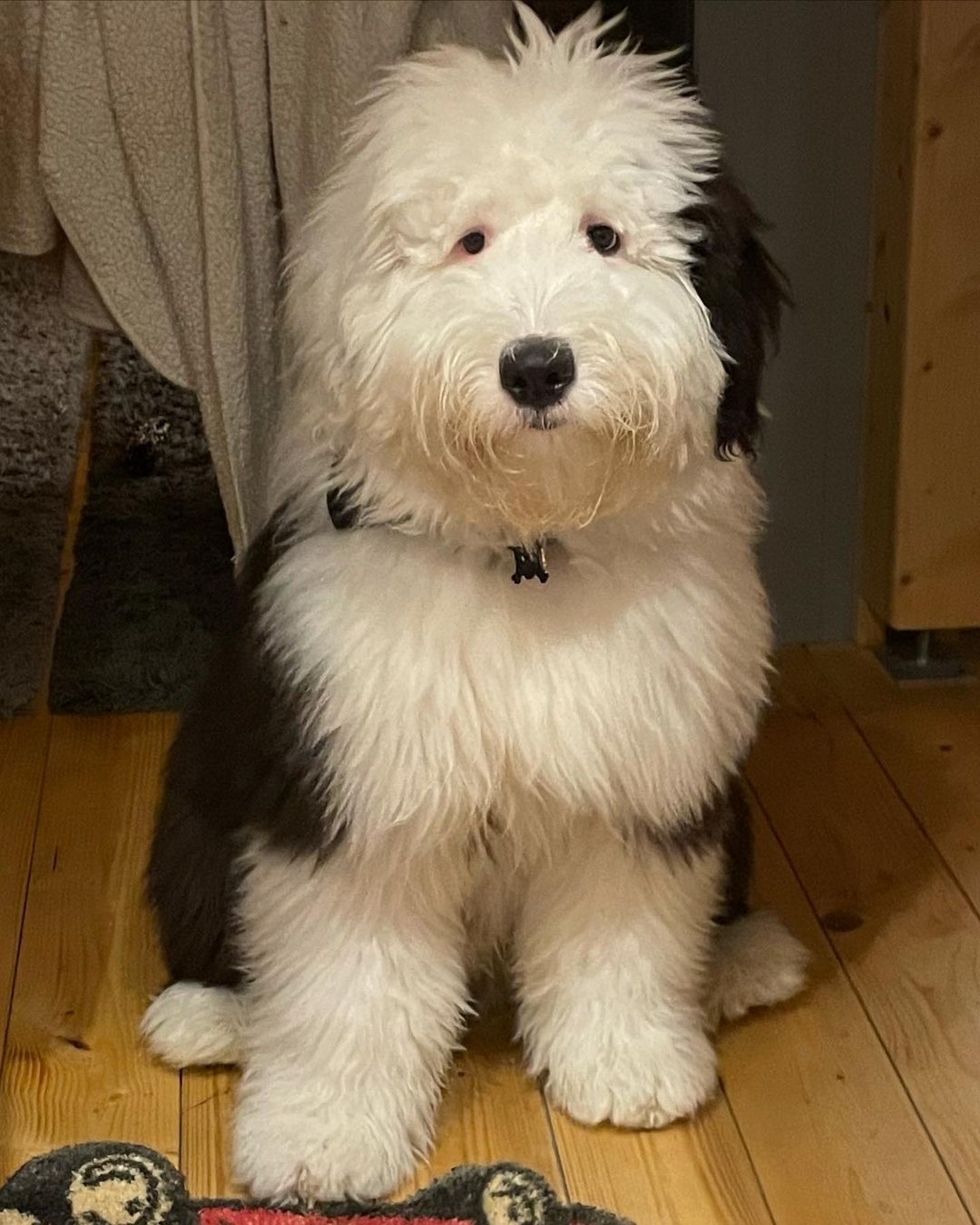