The amazing animals known as sea lions are found mostly where there are almost no people. They prefer harsh places where they, however, manage to survive with ease, and the only thing that really poses a threat to them is a person and his activities. Due to the spread of civilization, their habitat is steadily declining, which threatens the existence of the entire species. 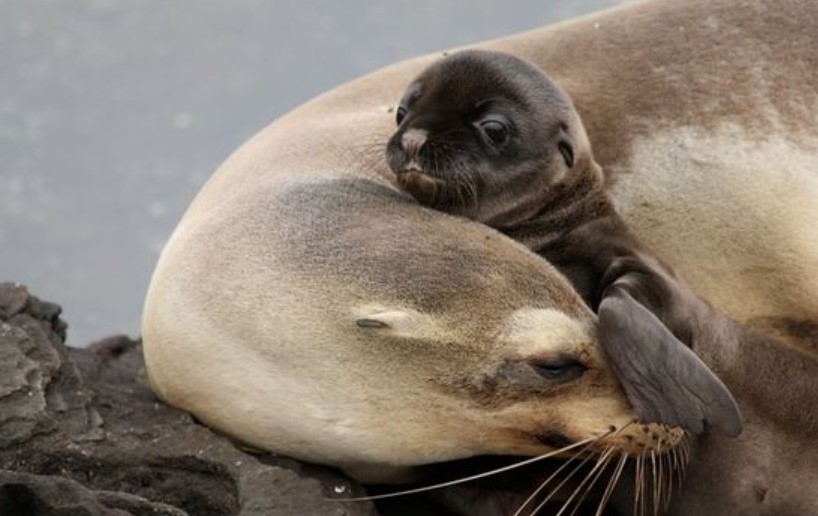