Stingrays are amazing creatures that amaze with their appearance. They look so unusual that when you see them live for the first time, you don’t immediately understand what they are. Majestically dissecting the water column, they, however, are formidable predators capable of defending themselves. 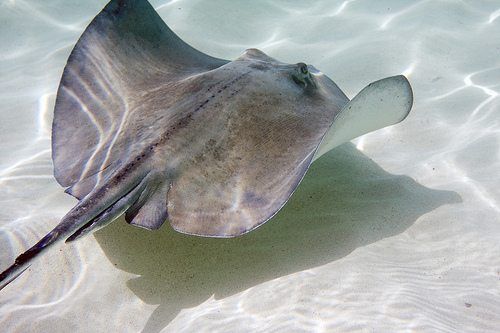