Storks are amazing birds, to which numerous legends of various peoples attribute amazing qualities. Moreover, there are many different types of storks, sometimes completely different from each other. 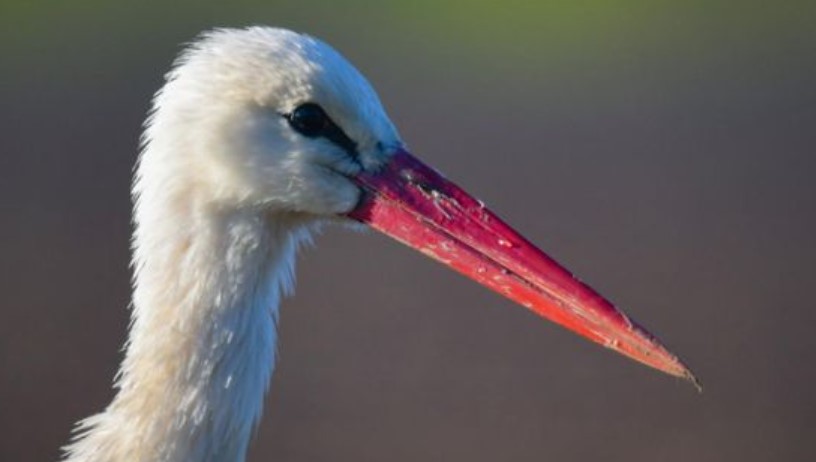